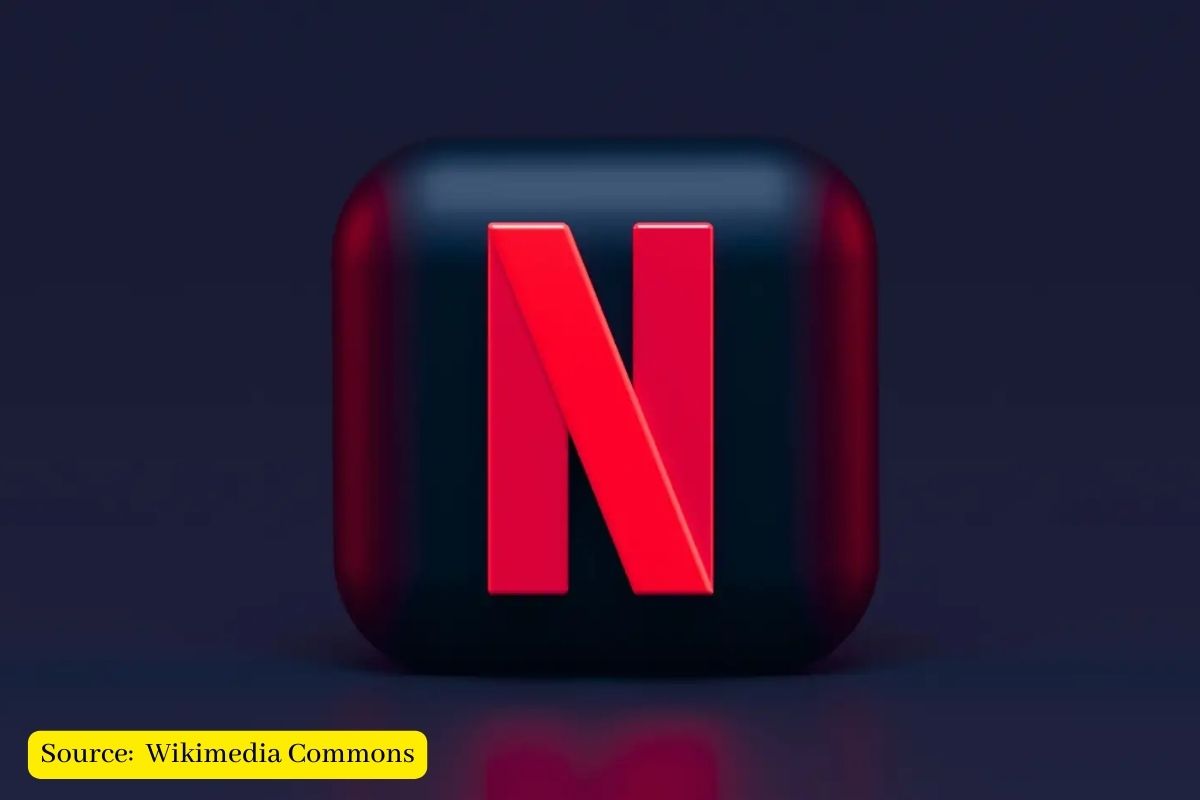 US video streaming service Netflix is ​​taking a long-planned crackdown on account password sharing – and the service predicts people may stop watching Netflix.

Netflix made the announcement amid its latest results, which show that the company has managed to get back on the path to growth after a difficult period. Efforts such as the more affordable new ad-free category and the risk of account bans for password sharing may have played a role in this growth.

Netflix says it will now crack down on password sharing “more broadly” after a limited trial in Latin America. According to the company, more than 100 million families are sharing their Netflix accounts and this practice is “undermining our long-term ability to invest in Netflix and improve our business.”

Netflix rules always prohibit sharing passwords. These rules require that an account be used by only one family. But the company never enforced these rules.

The company will now add new features that will ban people from sharing passwords and track whoever is doing it. If the company detects that an account is being shared, it will prevent people from getting locked out and encourage them to purchase their own accounts.

Netflix will do this by implementing special features aimed at people who have shared passwords. These people will have the opportunity to transfer their profiles to your account.

Netflix will allow people to share an account with people they don’t live with for an additional fee in some countries. The company has assured people that the new changes won’t stop them from watching videos on the go.

Netflix says the change may initially mean people stop watching videos after being banned from shared accounts. According to the company, this can be determined by the number of people who watch their shows.