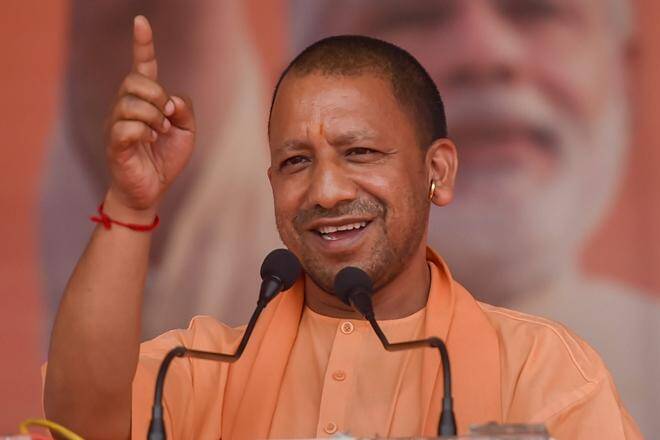 Ground Report | New Delhi: Yogi to BJP IT cell; Uttar Pradesh Chief Minister Yogi Adityanath on Friday said that today social media has become a wild horse and asked the employees and officials of BJP’s IT and social media cell to be ready to curb it.

Addressing a workshop of the BJP’s Uttar Pradesh unit’s IT and social media cell at Lucknow’s Indira Gandhi Pratishthan on Friday, Adityanath warned party workers that they would face media trials if they were not alert.

He claimed that an analysis had revealed that a local incident in Uttar Pradesh had started social media trials in other countries by people who have no connection with the state.

He said, ‘I have been seeing for the last three-four years that unnecessary issues are unnecessarily raised. If the Government of India is coming forward with any major achievement, then social media becomes a medium to spoil the environment inside the country. Talking about the changing character of media in India, Adityanath said that while there were once powerful media owners and editors of print and television, there is no such parent of social media.

Yogi to BJP IT cell

Adityanath said, ‘We do not try to keep the truth in front, this is our shortcoming. The people of the opposition take advantage of this shortcoming. He said, ‘We have to work as a team with professional efficiency and give an answer to the handful of people who are working to spoil the environment.’

Adityanath also said that the role of social media will have to move forward in a positive way. The Chief Minister said, ‘If someone discusses the farmers, then tell them that more than Rs 1.40 lakh crore cane price was paid to 45 lakh sugarcane farmers. We can make the achievements of the government more effective by adding our words.

“There were people in the print and visual media who could maintain control. However, no one has control over social media. If you are not alert and not prepared then you will become the subject of media trials.

He further said, “That’s why we have that type of training, and preparation for that spread is very necessary to control the unbridled horse.” Touching on the importance of social media, Adityanath called upon people to use social media effectively to impact lives positively.

Recalling the incident of finding a “peaceful” solution to the Ayodhya Ram temple issue, the chief minister wondered whether it would have been possible to resolve the dispute if the BJP was not in power at the Center and in the state.