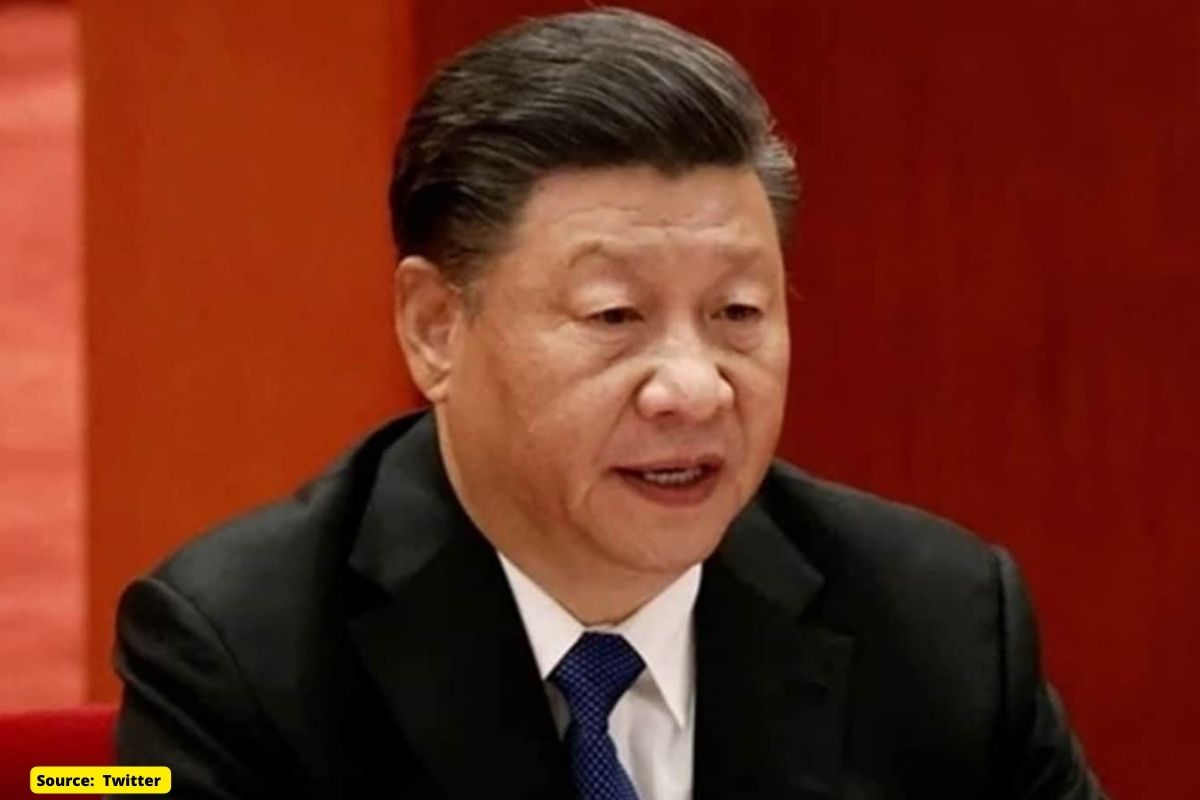 Chinese social media has been flooded with speculation that President Xi Jinping may step down after the country’s economic recession was accompanied by mismanagement of a strict Covid-19 lockdown.

Rumours of Xi Jinping’s ouster began after a meeting of the Politburo Standing Committee, the collective leadership group that rules China. In addition, a video made by a Canadian blogger circulated on social media before the Chinese censorship.

According to blogger, Xi Jinping will be forced to quit the Chinese Communist Party before a major party meeting in the second half of the year. The current premier, Li Keqiang, will take over the day-to-day management of the party and government on behalf of Xi Jinping.

Bill Gates quoted the analysis of former US State Department’s chief adviser on China policy planning, Miles Yu, in his report, saying, “In China, these rumours, whether true or false, are often repeated by hostile factions within the CCP”.

A video made by a Canadian blogger claiming Xi will be forced to quit the Chinese Communist Party ahead of a major party meeting later this year has sparked speculation on social media.

He claimed that the current premier, Li Keqiang, will take over the day-to-day management of the party and becomes New president of China on behalf of Xi Jinping. The blogger’s comments spread like wildfire after China censored the video.

Reports of his ouster come just months before the 20th National Congress of the Chinese Communist Party in November 2022 – an event that will shake the Chinese political elite. Held every 5 years, major leadership changes are expected to be announced here.