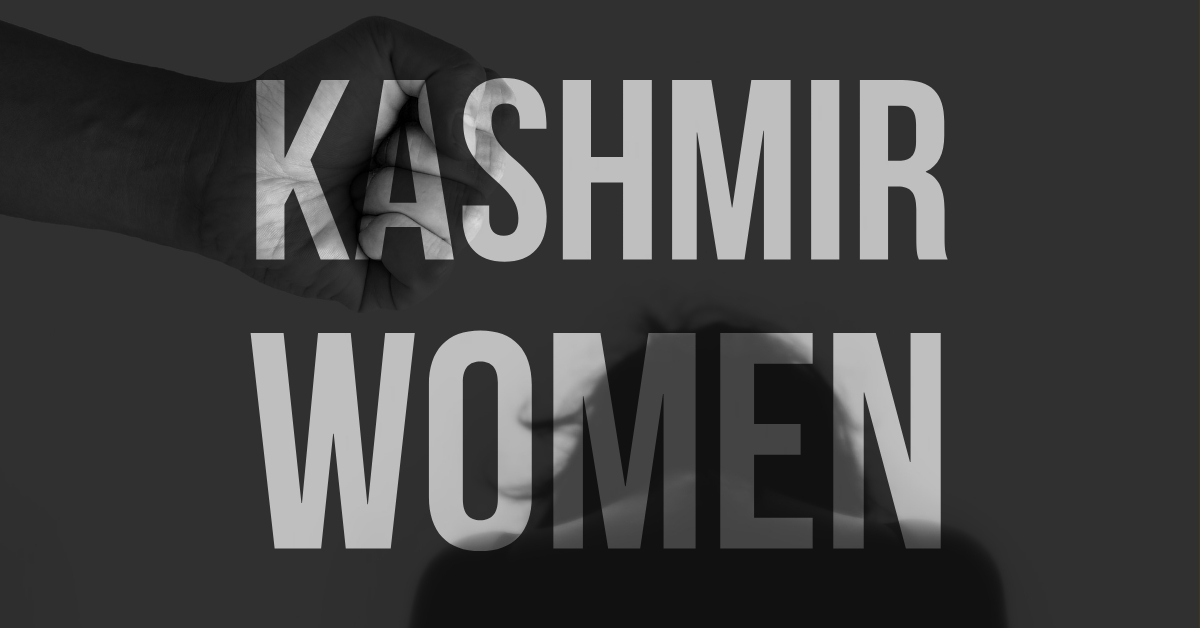 Subreen (Name changed) has been filmed apparently being beaten by her in-laws and her husband for giving birth to a girl. While speaking to Groundreport.in the victim said, “In 2004 i married to Khursheed Ahmad resident of Nowhatta Srinagar. He is beating me for giving birth to a girl”. She said that from last 15 years she has faced lot of harassment and physical violence.

She added, “Before marriage, the family of Khursheed said that he is well educated but after marriage i came to know that he is illiterate”. She said that her husband did nothing for their baby girl and now i am struggling for everything. She said right from the first week of the marriage, her husband began mistreating her. “He would beat her and ask her to get money from her family so that he can start his business”, she said.

She added that later after the birth of baby girl they left me adding, “I am living in a single room and take care of my children”. She alleges that her husband’s family had treated her with violence and always demand for dowry and much more. She added that the in-laws would also beat her regularly but I never uttered a word and hoped that things might change. “That was my biggest mistake. I should have informed about this to my family”.

She added that she was tortured both physically and emotionally. She only told us when it was unbearable for her.” She further added “In the beginning, I just used to receive jibes from my in-laws for not bringing enough dowries. Then they started beating me up every day,” victim says. She added that her husband and his family been beaten her number of times.

“She lived with the abuse and mental torture for 12 years, but this did not stop her husband to throw her out of his house with her daughter and now she is living in a single room in Nowhata” she added.

She added, “My daughter is my son she is doing well now and she is studying and will do respectable jobs in future. I know she will take care of me”. She added i want to tell everyone that daughters are not a burden, they are a blessing.

In 2014, the Commission received 142 complaints, 155 complaints in 2015 and in 2016, the year in which Kashmir was under curfew for 60 days received 177 complaints respectively. However, there is a huge increase in cases in past one year. Mehjoor said, “The commission registered a total of 335 cases from January 1st to December 30th, 2017. Out of these 335 cases, 277 are from Kashmir division and 58 are from Jammu division. Among these cases, approximately 95 per cent cases are of matrimonial disputes i.e. abuse, divorce, child custody, and maintenance. ”