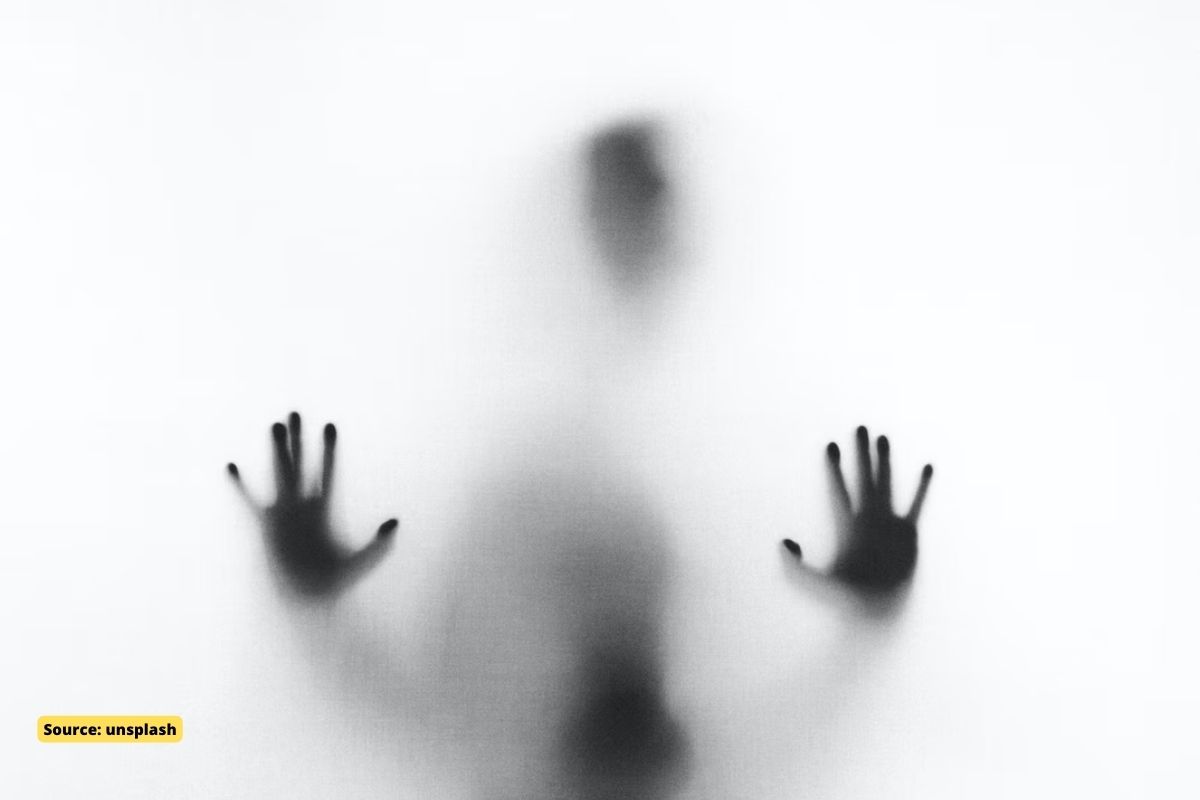 Uttar Pradesh Police registered an FIR against a young man for raping and blackmailing a woman by making his video and then uploading it to social media. Police said the action was taken following a complaint from the woman’s brother. Separate teams have been formed and the accused are being sought.

According to the Times of India report, a woman’s brother, a Shivam from the Shastri Nagar area of the city, befriended his sister on a social networking site.

Shivam allegedly offered the woman a soft drink mixed with sedatives and then took her to his house, where he raped her and made a video of the act and also clicked on photos of her.

Later, Shivam blackmailed her using the video and pictures of her by threatening to make them go viral and demanded Rs 10 lakh from her. When the woman refused, Shivam posted the video and photos on social media. Thereafter, the woman’s brother approached the Bithoor police and filed a complaint.

Police said FIR has been registered under the Rape, Intimidation and IT Act sections.

Earlier, a 20-year-old woman was gang-raped in the Aligarh district by two men who also uploaded the video of the crime on social media.

The woman, who recounted her ordeal to a local news channel, had threatened suicide if the two, who are from the same village as her and are family acquaintances, were not arrested. One of the two defendants was arrested Thursday, police said.