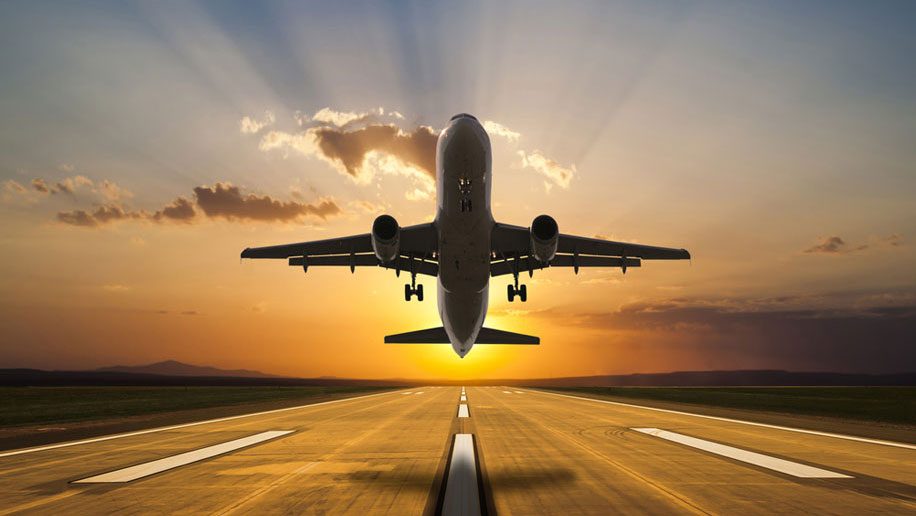 Ground Report | New Delhi: Man touching women breast; A woman who fell asleep in her seat during a United Airlines flight from Las Vegas to Virginia opened her eyes to find the man next to her touching her chest, federal officials said.

When she yelled “get away from me,” the man jumped out of his seat and headed to the back of the plane, where he told a flight attendant that he “sexually assaulted the woman sitting next to her,” according to the prosecutors.

Ivan Lopez, Jr., 26, now faces a charge of “abusive sexual contact aboard an aircraft in flight” after the Dec. 24 flight to Washington Dulles International Airport, the U.S. Attorney’s Office for the United States said. Eastern District of Virginia in a statement. Press release of January 19. If he is convicted, he could face up to two years in prison.

“The indictment alleges that he awoke to Lopez repeatedly rubbing her right breast. When the passenger opened her eyes, she allegedly observed Lopez leaning over her and her right hand was placed on her right breast,” authorities said in a statement.

The victim told an FBI agent that Mr. Lopez had touched her for about 10 seconds and that “it was not accidental,” an affidavit in the case says. A flight attendant told the FBI that Mr. Lopez had admitted to groping the woman and she “further added that she thought she was in trouble and that she was sorry.”

The flight attendant immediately moved the suspect from row 12 to row 21 to keep him away from the woman. Lopez told an FBI agent that he “wanted to get the woman’s attention by tapping her on her right shoulder, so he could ask her what she was hearing through her headset,” the affidavit says. And he also claimed that the turbulence caused him to “accidentally” puncture her chest.