Will never accept August 5 decision till I am alive: Omar Abdullah

“Will mark August 5 as Mourning Day”

“If BJP accuses us of not doing political activities, I dare them to hold big rallies in Kashmir”

Srinagar, July 29: National Conference Vice President and Former Chief Minister J&K Omar Abdullah who has been in line of fire on social media for his views penned in a national daily some days back talks about August 5 decision and its aftermath in Kashmir in a freewheeling interview with kashmir based News Agency KNS.

Many people accuse the National Conference of being silent on the demand of Article 370? How far is this true?

OA: Those who ask us why we don’t demand Article 370 today are the same people who till yesterday were saying that we fooled people in the name of Autonomy. If we fooled people in the name of autonomy; now you are telling us give a slogan of 370 also. Won’t it be foolishness; knowing that those whom we ask, won’t give us. We have not accepted August 5, nor will we do it. But to get it back we will prudently fight for it . Neither we will come on roads nor will we make such a situation which will give them an excuse to use force against us and our people. We have to knock a separate door for it. Will we seek this from those who have snatched 370 from us? we are fighting for restoration of article 370 in Supreme Court.

Political analysts believe that National Conference lost an opportunity in 1996 in strengthening the position of J&K.

OA: Yes we had a chance, but we lost it. It happens. Wasn’t there a chance there for New Delhi when Pervez Musharraf was in power to settle the Kashmir issue? Now we are repenting on those moments. Vajpayee and Musharraf, Manmohan Singh and Musharraf era were the times when Kashmir issue could have been settled. But it did not happen. It is true we had an opportunity in 1996. By the time we presented the report of Autonomy in 1996, we were out of power.

Some people believe that BJP Government took a harsh decision of abrogation of special status in J&K because of militancy?

OA: They got a reason and used this. They have been telling that it is important to scrap J&K of special status because of growing militancy, separatism and religious extremism. They also sold to the world that with the scrapping of special status they will end corruption, alienation, unemployment and will bring investment here. Now which of their claims proved right? Are not youth joining militant ranks? There is a shortage of guns not of boys. Government has itself told the Supreme Court that restoration of 4G is not possible here due to a spike in violence. They had claimed that with abrogation of 370 violence will also end. What happened to their investment? They were saying that 370 was an obstacle in industrialization here.

BJP has decided to celebrate August 5 across Jammu and Kashmir.

OA: We will mark the day as a day of mourning inside our homes. What they have given to us. Neither did they care for our sentiments nor promises. I refer to ‘we’ as people of Jammu and Kashmir.

Many say that the main reason for people not agitating on roads after 370 abrogations was because there was no leader who could organize people.

OA: I don’t agree. A spontaneous agitation doesn’t need a leader. There was no leader of the agitation followed by the Burhan Wani encounter. Schools were closed, transport was off, and shops were shut. All trade union leaders were under arrest. When agitations have to happen, it happens spontaneously. This time people thought wisely and were not swayed by the emotions. That is good, because they were ready to kill us in thousands. They were surprised when no one was killed; because they were ready to kill us.

ALSO READ:  8 politicians of Jammu and Kashmir you should know

OA: Yes that is still valid. We have to sit and talk again. But reality is all the signatory parties of the Gupkar declaration did not jointly approach the Supreme Court. Let me clarify that these are my individual views and not of my party. Party leadership will sit and decide their future political course of action. This is possible only when our party colleagues are set free. Then only the National Conference would decide its political course.

BJP leader Ram Madhav was reported in the media saying that you are active on social networking sites only and are nowhere visible on ground? How do you react to this?

OA: They don’t allow us to move outside. How can we do our political activities? Ok. Leave me. As they say we have been disseminated. We have been reduced to a social media leader only. But what is stopping BJP from carrying out political activities. They should have organized a big gathering in the cricket stadium. Now 370 has been scrapped; What is stopping them from organizing big rallies here? Bring a lakh of local people here for a rally in support of abrogation of Article 370. And this time they should be locals unlike last year when they brought children from Bihar and Orissa. Ok Leave BJP. Let the newly formed party organize a big rally. My people are under house arrest. It took four days for my party colleague to get permission for a health check up in Delhi. And irony is there was no detention order against him.

Some days before Abrogation of Article 370, you along with Dr Farooq Abdullah and Justice Hasnain Masoodi had a meeting with Prime Minister Narendra Modi. Your tweets suggest that you had requested PM that no precipitous step should be taken related to J&K? Do you think the Prime Minister was in the loop regarding the August 5 decision?

Yes when we came out of the meeting from parliament, I said we are satisfied with the meeting of prime Minister of India Naridner Modi . No one had thought this would happen. We were hoodwinked. It was a political earthquake for us.

Leaders give sacrifice? What kind of strategy will you adopt to bring people out of this present uncertainty?

OA: If giving false hopes or showing unrealistic dreams to people qualifies to be leader, then I don’t want to be leader. I cannot befool people or give those slogans which I don’t understand. That amounts to deceiving people.

If the Government announces election in J&K. Will National Conference participate in it?

OA: National Conference leadership will sit and take decisions regarding it. I have been the leader of Assembly of J&K state and I don’t want to be a member of the assembly of UT. This is my personal opinion.

Social media is abuzz with you having said that statehood is required and other aspects of August 5 are being ignored. What is your take on this?

OA: I am not a coward. I will take refuge in someone else to express my opinion. I request people to listen to what I said on their own, not through someone else who try to misreport it and mislead people. I will express my opinion freely whatever I think is right. Some people try to distort what I have said. The impression is being created that only statehood is required and other aspects of 5th August have been washed away. I have never placed statehood above the restoration of Article 370. Let me clarify it once for all that I will not accept the August 5 decision till I am alive. Whatever was snatched from us on August 5; we will get it back and will fight this battle wisely. We will fight for the justice of people of J&K. 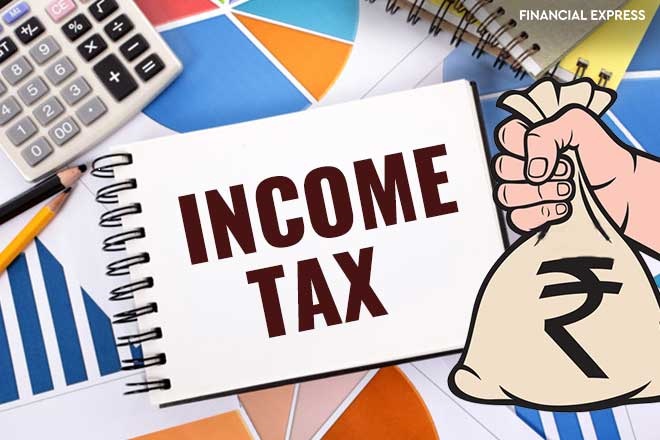 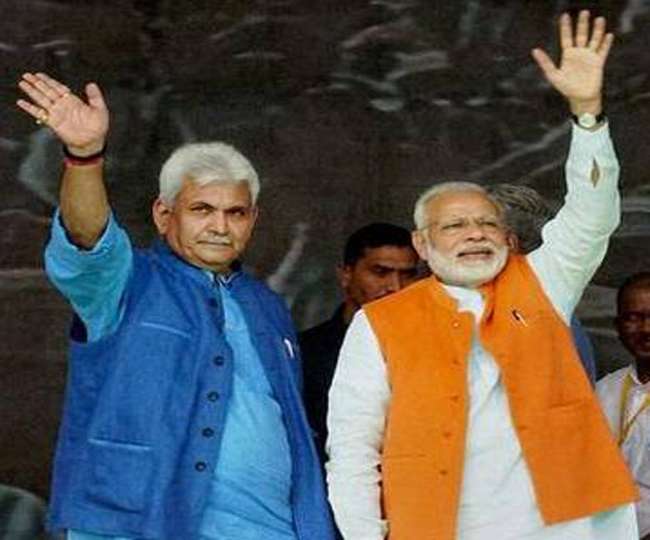 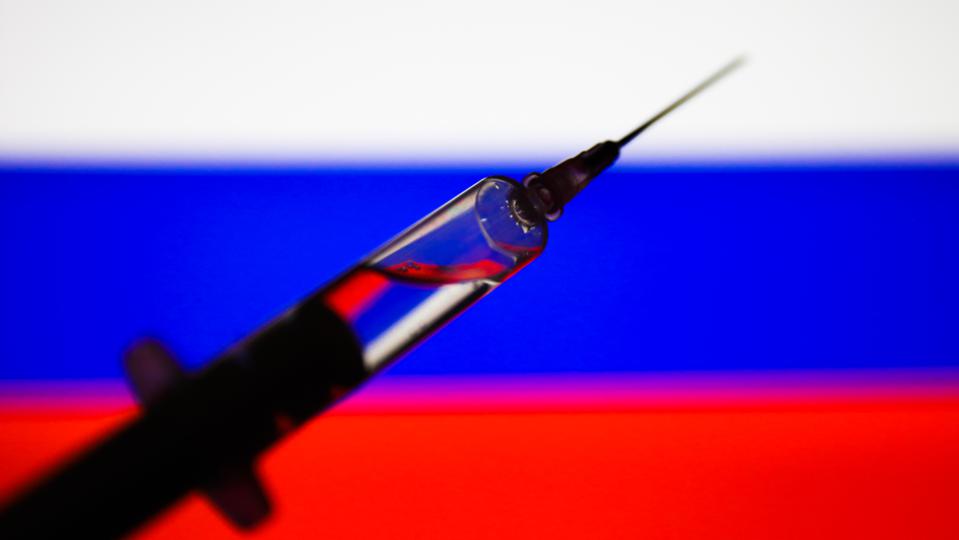 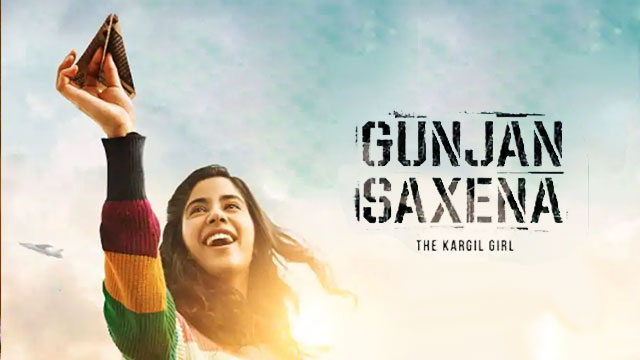 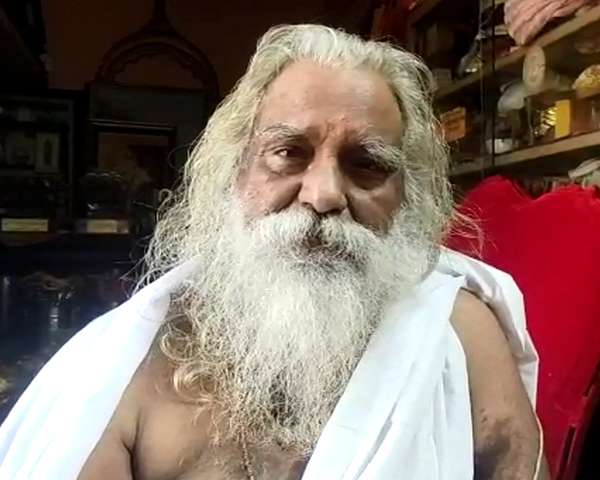