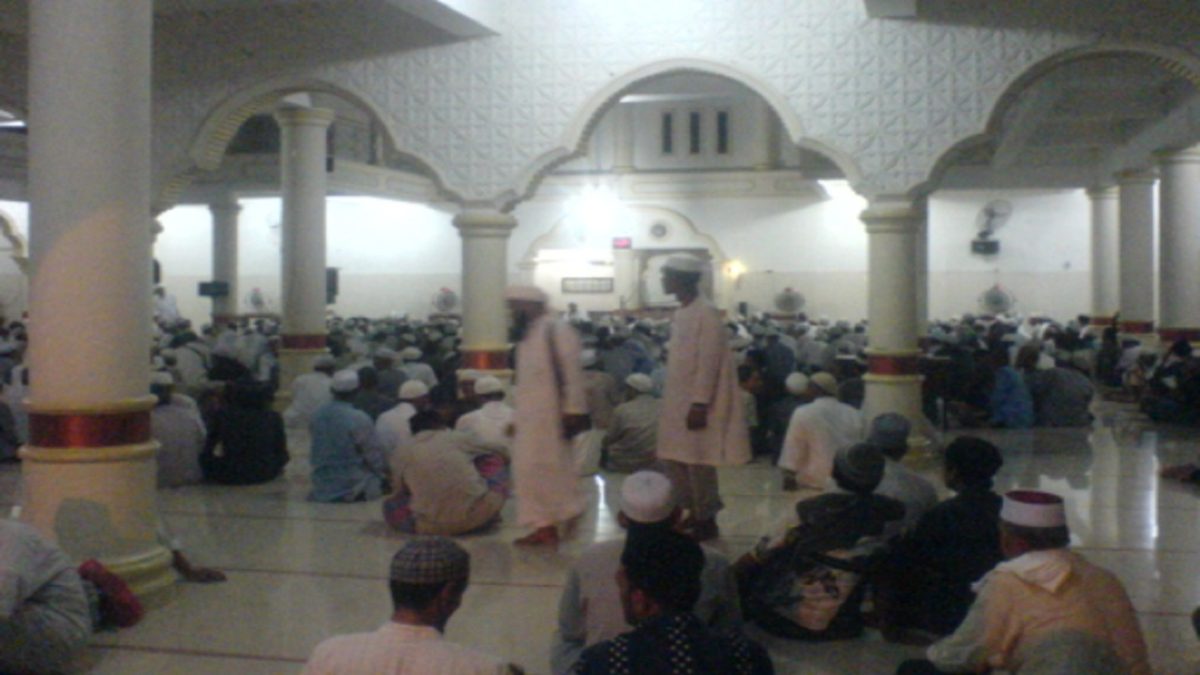 Ground Report | New Delhi: Why Tablighi Jamaat Banned in Saudi; Saudi Arabia has banned the Tablighi Jamaat, calling it a “danger to society” and “one of the gates of terrorism.” The country’s Islamic Affairs minister made an announcement on social media directing mosques to warn people not to associate with them during Friday’s sermon.

Why Tablighi Jamaat Banned in Saudi

“His Excellency the Minister of Islamic Affairs, Dr. Abdullatif Al-Al-Sheikh, Dedicated to warning the mosque and preachers of the mosques where Friday prayers will be held temporarily, next Friday Sermon 6/5/1443 against AH ( Tabligh and Tafwa Group). (S)), ”the ministry said in a series of tweets on December 6” the Saudi Arabian Ministry of Islamic Affairs tweeted.

The Saudi government also asked mosques to inform people about the danger Tablighi Jamaat poses to society. Minister Dr. Abdullatif Al Al-Sheikh also ordered the inclusion of a statement of “deviation, deviation and danger of this group” and noted that it is one of the “doors of terrorism, even if they claim otherwise.”

In addition, it should mention its “most prominent errors”, which are a “danger to society” and issue a statement that “affiliation with partisan groups, including (the Tablighi Group and Da`wah) is prohibited in the Kingdom of Arabia.

Tablighi Jamaat, in particular, is a transnational Sunni Islamic missionary movement that focuses on exhorting Muslims and encouraging their peers to follow the pure form of Sunni Islam.

The Saudi Arabian Ministry further warned that the sermon should include topics such as:

Tablighi Jamaat is a transnational Sunni Islamic missionary movement that focuses on educating Muslims and encouraging their peers to follow the pure form of Sunni Islam. They urge Muslims to strictly adhere to dress codes, rituals, and personal conduct.

Who are the Tablighi Jamaat?

It is estimated to have between 350 and 400 million members worldwide. Collectively they claim that they focus exclusively on religion and strictly avoid political activities and discussions.

According to media reports, Tablighi Jamaat has a strong presence, especially in Indonesia, Malaysia, Bangladesh, Pakistan, and Thailand.