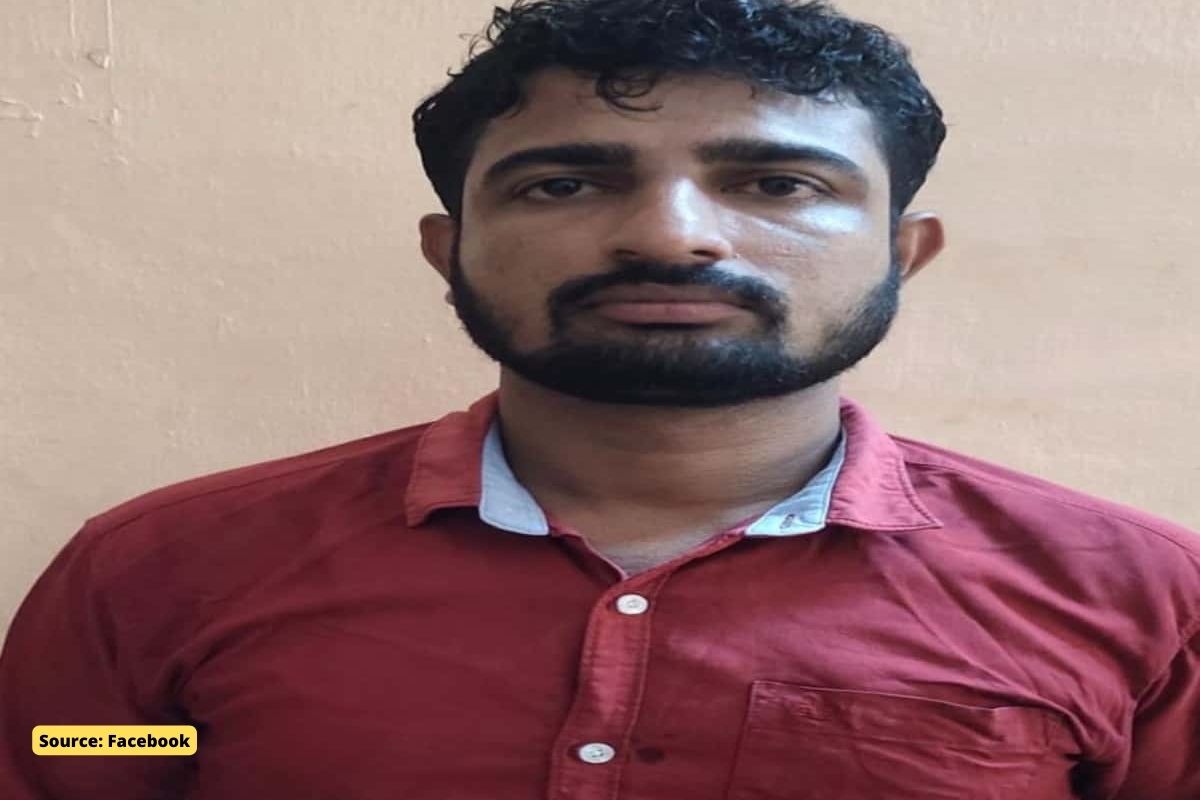 A 26-year-old guard was arrested for allegedly showing his genitals to women while offering prayers at Huda Jumma Masjid in Thokottu, outside Mangaluru.

The accused was identified as Sujith Shetty 26, a resident of Karkala. The incident took place at the Jumma Mosque in Mangaluru, around 2 a.m. Friday, when the Leylat al-Qadr program was organized to celebrate the month of Ramzan.

Police said the women reportedly complained to Sujith Shetty. It says that the accused committed an unpleasant act with her in the Huda Jumma Masjid premises in Thokottu.

At about 2 a.m., while the women were praying in the women’s room of the mosque, Sujith Shetty illegally entered the room and committed an unacceptable act by dragging them by the arms. Police detained the suspect at the request of women. Officials say measures are being taken against the accused.

According to the Indian Express, this young man named Sujith Shetty works as a security guard for the local police. Who was suspended after being accused of misconduct with women.

The policeman said: “He has a history of bad behaviour with women. Some women used to do this when he forced them to take selfies with him and held them indecently. Eight days ago, after his removal, he started working at a bar in Mangaluru. On the day of the incident at the mosque, after working hours, he drank alcohol and went to the mosque.

According to the police, “People took pictures of him and reported his actions to the police. The next day we arrested him from home.”

On the basis of the complaint, the police brought the accused under Article 448 (violation), 295 A (Deliberate and malicious acts aimed at offending the religious feelings of any class by insulting his religion or religious beliefs) and 354 (One who attacks or uses a crime). force to any woman), 509 (Word, gesture or action aimed at insulting a woman’s modesty) of the Criminal Code of India.