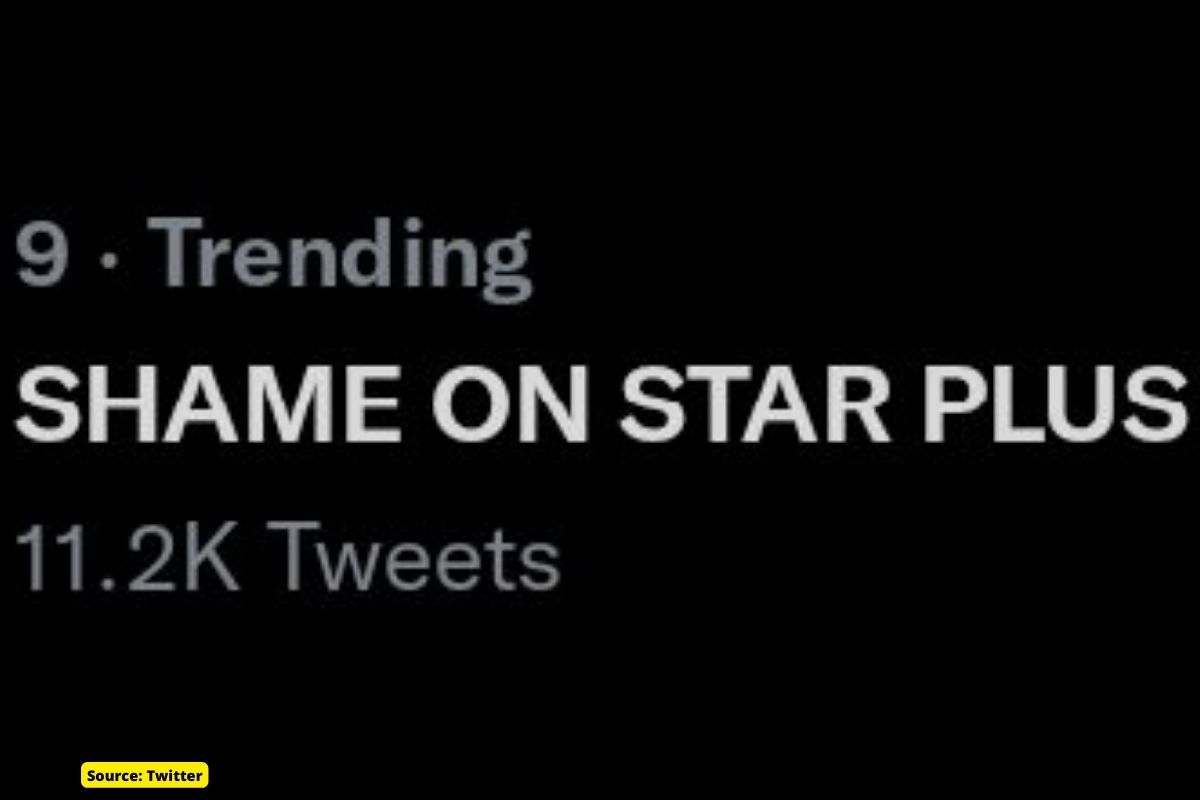 Ghum Hai Kisikey Pyaar Meiin is one of the most popular shows on Indian television. Now everyone is delighted with Sai Joshi’s (Ayesha Singh) future pregnancy. Meanwhile, Jagtap, who killed Samrat and Pakhi, who was angry with Sai, irritated the fans to the core. Now Shame On Star Plus is trending on social media.

In the next track, we will witness that Samrat will be killed by Jagtap, and an angry Pahi will cross all its borders. She will tell her that she tore both men out of her life. Pregnant Sai’s life will be hell. But fans are not happy with this development. Angry fans expressed their anger at the creators for killing the plot.

Sai agrees to stay and not see Samrat for the last time before his rites take place. Sai will break down and cry, and the Chavans will go to the last rites.

Another user wrote “Along with makers, cringe couple,now starplus is desperate to show Virakhi as couple. Show them as husband wife in show and how long you are able to run the show,even we all want to see. Stop sidelining fl Ayesha SHAME ON STAR PLUS”

Had started watching @StarPlus for GHKKPM was staying so long for #AyeshaSingh but now it’s heights tired of watching negativity, mental & physical abuse,backhand offscreen favoritism 4 the real kapal.Not much time b4 audience give up