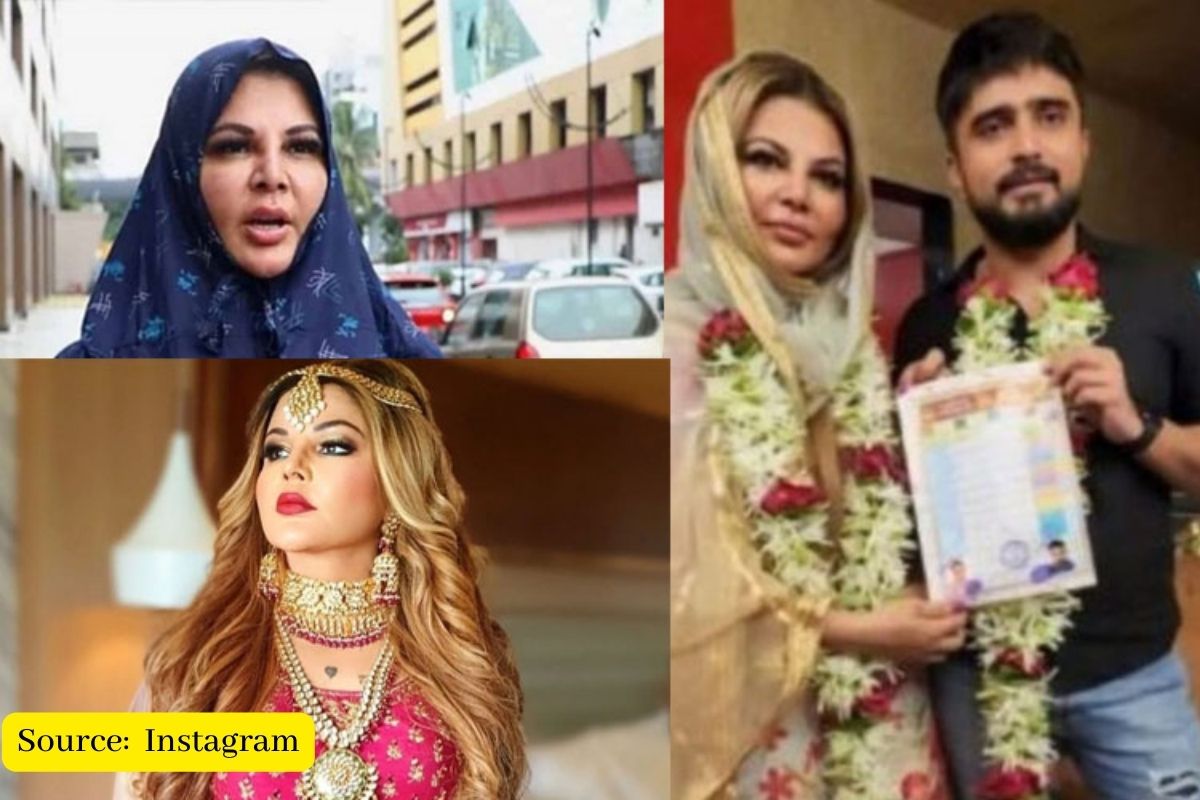 The couple got hitched according to Islamic rituals and an image of their ‘Nikah Nama’ (marriage certificate) is popping up on social media. According to the certificate, Rakhi and Adil’s private nikah took place on May 29, 2022. She has now changed her name to ‘Rakhi Sawant Fatima’.

Sharing a photo with her husband Adil on Instagram, Rakhi confirmed that the two got married in May. She wrote: “Finally so happy to reveal my marriage after seven months #rakhisawant.”

In another video, the two exchanged garlands and signed a document that appears to be a marriage registration form.

Did she convert to Islam?

As seen in a video, Rakhi is heard reciting the verses of the Quran or Kalma. Rakhi, however, has not yet been opened if she had converted to Islam. Rakhi had reportedly previously converted to Christianity.

Who is Adil Khan Durrani?

According to reports, Adil’s birth date is December 15 and his zodiac sign is Sagittarius. He has a BBM (Bachelor of Business Administration) degree from Karnataka.