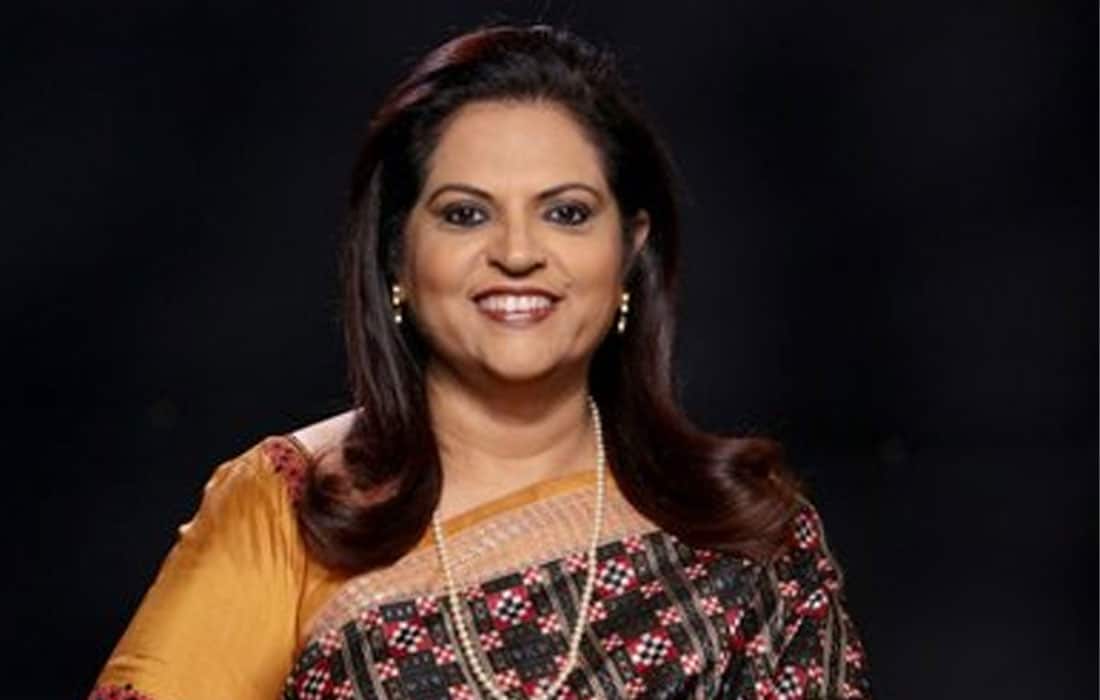 Ground Report | New Delhi: Why Navika Kumar is Trending; Time Now’s senior executive Navika Kumar faced the wrath of netizens when her clip in which she used derogatory words for Congress leader Rahul Gandhi on live TV went viral. Since then, #KachraNavika has been trending on Twitter and netizens have demanded an apology or resignation for their actions.

ALSO READ: Why Justice for Punjabi girl is trending? what’s the matter

Why Navika Kumar is Trending

Navika wrote Twitter, “The momentary lapse in the flow of conversation in using an unparliamentary word on the air was in the context of describing the political situation in Punjab, which Mr. Rahul Gandhi thought was addressed before taking a break, but that Time remained a mystery. his return. The reference was certainly not meant to describe a person as being incorrectly cited. As can be seen in the clip, this was done unintentionally and was immediately withdrawn. My heartfelt apologies for that.”

National Coordinator, Digital Communications of Cogress Gaurav Pandhi wrote on Twitter “This apology is a sham. #KachraNavika you used Sanghi level of language against @RahulGandhi on a national television and you must issue an apology on TV …and so should @TimesNow. Nothing short of it will be acceptable for @INCIndia and its workers.

Another user wrote ” My sincere request to Sh.@rssurjewala to restrict @TimesNow for PCs & INC spokespersons boycott their debate shows, until @navikakumar@TimesNow doesn’t Apologies in front of Nation & gives written apology against the abusive language for our Leader @RahulGandhi Ji

ALSO READ: All you need to know about UGC Scholarship For College students

Another user wrote @vineetjaintimes you run the oldest media group in country, it comes with a responsibility of maintaining decency in language. If you cannot sack her, even after using cuss words on national TV, better step down and do something else.