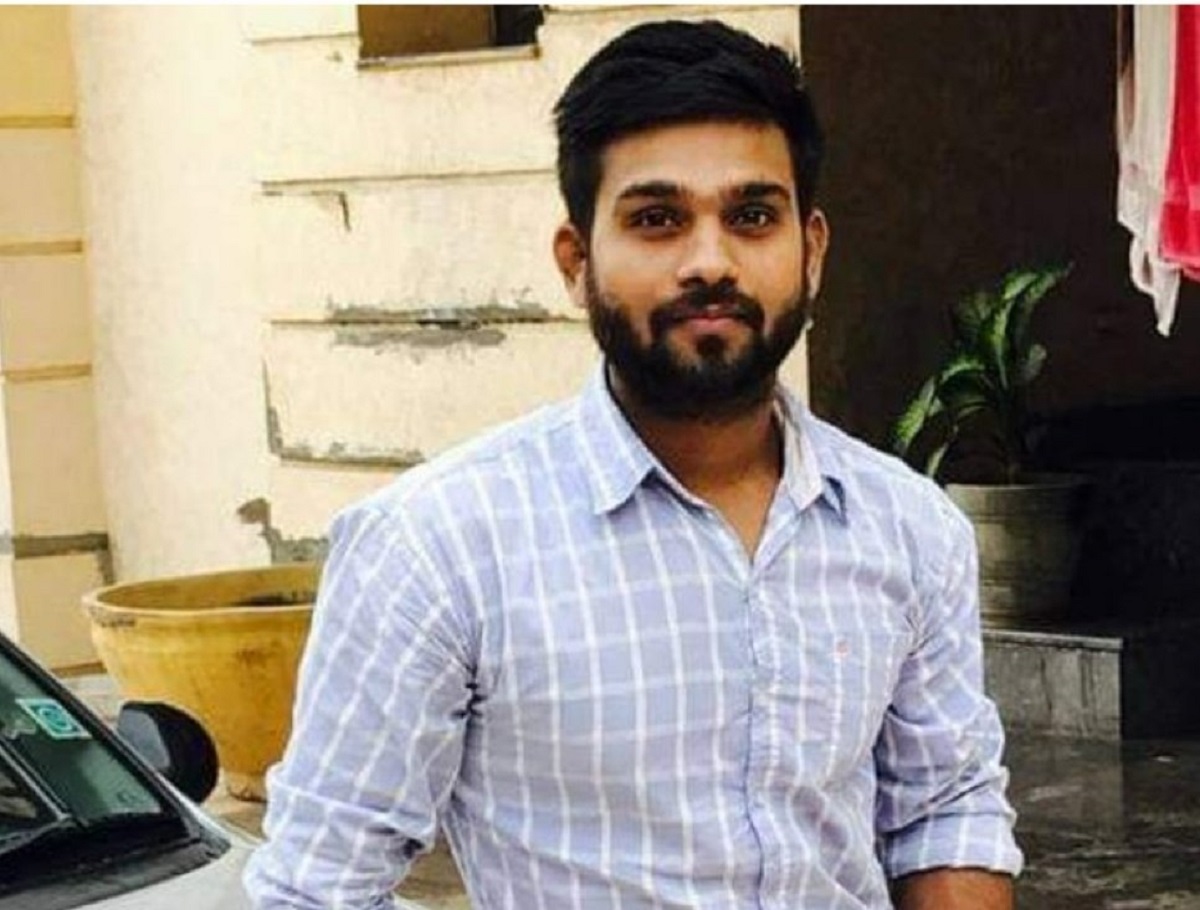 Ground Report | New Delhi; Why Justice for Shiva Gurjar is trending; Four people have been arrested and a minor detained in Naraina, west Delhi, for allegedly killing a 29-year-old man after his motorcycle “touched” one of them, police said.

On Sunday, Bharatiya Janata Party (BJP) leader Kapil Mishra tweeted that watching the video of Shiva Gurjar’s murder was painful, adding that it had been done in a certain way, attributing it to a particular community. She later wrote, “full investigation and justice are important.”

Police Deputy Commissioner (West) Ghanshyam Bansal said the incident is having a communal color given on social media, which is unsubstantiated.

“Both the victim and the perpetrators belong to the same community. The case was sincerely investigated and all the perpetrators were arrested within 12 hours after the crime was committed. The incident should be viewed as an offense for what it is,” the DCP said in a video message.

Delhi Police said that on the night of March 18, a call was received from the hospital that 29-year-old Shiva, a resident of Narayana village, has been brought to the hospital in an injured condition and had marks of stab wounds on his body.

In the investigation of this case, the police found that the deceased along with his three friends had gone to Narayan’s PVR Complex on March 18 at 9:30 am where he got into a fight with the people working in the paan shop.

Also Read:  What is wellbutrin, trending on top in US?

Some political leaders claimed that Shiva was mercilessly killed by people from another community. However, the police ruled out any community aspect of the murder.

Apart from the main defendant, who is a minor, the names of the other defendants are Dharmendra Roy, Sachin Roy, Ramanuj and Vakeel.

The police said that the man in the viral video with the deceased is not the attacker, but the video has gone viral and people are running a ‘Justice for Shiva Gurjar’ campaign on social media.

Why Justice for Shiva Gurjar is trending