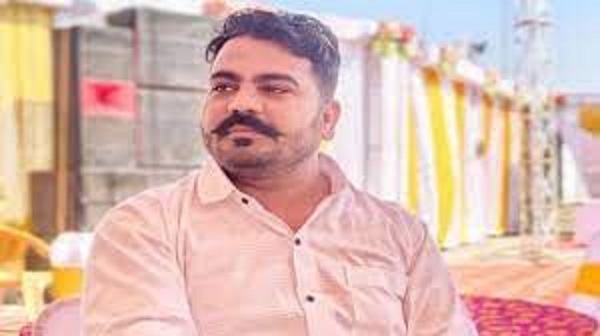 Ground Report | New Delhi: Why Justice For Jitendra Meghwal is trending; A Covid health Assistant working at a government hospital in the Pali district of Rajasthan has been publicly stabbed to death. Jitendrapal Meghwal, a resident of Barwa village, was stabbed to death by two scoundrels on bicycles on Tuesday afternoon.

According to reports, both Jitendra’s killers have been arrested by the police. The scoundrels had made seven attacks on Jitendra with a knife. At the same time, after the incident, relatives and villagers of the deceased were sitting in a dharna outside the Bali Hospital demanding the arrest of the accused. The relatives of the deceased, refusing to accept the body, were sitting on the Bali-Sadari road in front of the government hospital with tents.

The incident started on June 23, 2020, when Jitendra Meghwal was sitting outside his house in Barwa village and there was an altercation with Suraj Singh Rajpurohit from the village passing by and Suraj made some comments saying how Jitendra was looking at him. (Why Justice For Jitendra Meghwal is trending)