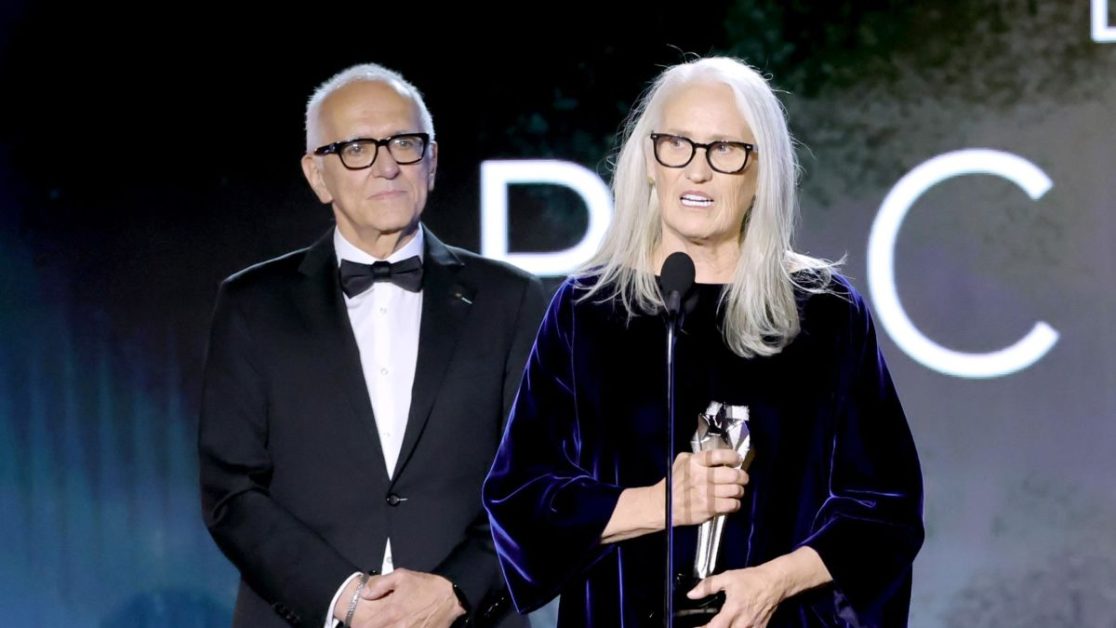 Ground Report | New Delhi: Jane Campion apologizes; Jane Campion, director of Attack of the Dogs, apologized to sisters and tennis players Serena and Venus Williams for a controversial joke made during the Critics Choice Awards ceremony — when accepting the award for best director, Jane said that, unlike the tennis players, she has to outperform men and not women in the game.

In a statement, the 2022 Oscars’ favourite New Zealand filmmaker said: “Without thinking, I drew a comparison with what I do in the film business and the world in which Serena and Venus Williams have conquered. At no time did I want to diminish the value of these two black women who are legends and elite athletes.”

On Sunday, 13, when receiving the award for best director for the film Attack of the Dogs, Jane interacted with the cast of King Richard, in which Will Smith plays Richard Williams, the insistent father and coach of the two tennis players.

“What an honour to be in this environment with you,” said the director. “I started playing tennis – I really started – and Will [Smith], if you want to teach me, I would really love to. In fact, I had to stop playing because I have tennis elbow”, joked the director. After congratulating the directors who were competing with her in the category, all men, Jane returned to speak with the tennis players: “Venus and Serena, you are wonderful. However, you don’t play against the guys like I have to.” The comment didn’t go over well, and Jane was called arrogant on social media.

The director’s apology corrected this information. “The fact is, the Williams sisters have had to face men, on and off the court, and both have opened doors for women around the world,” says Jane. “The last thing I would do is belittle these amazing women. I love Serena and Venus. His achievements are gigantic and inspiring. Serena and Venus, I apologize and celebrate your achievements.” (Jane Campion apologizes)