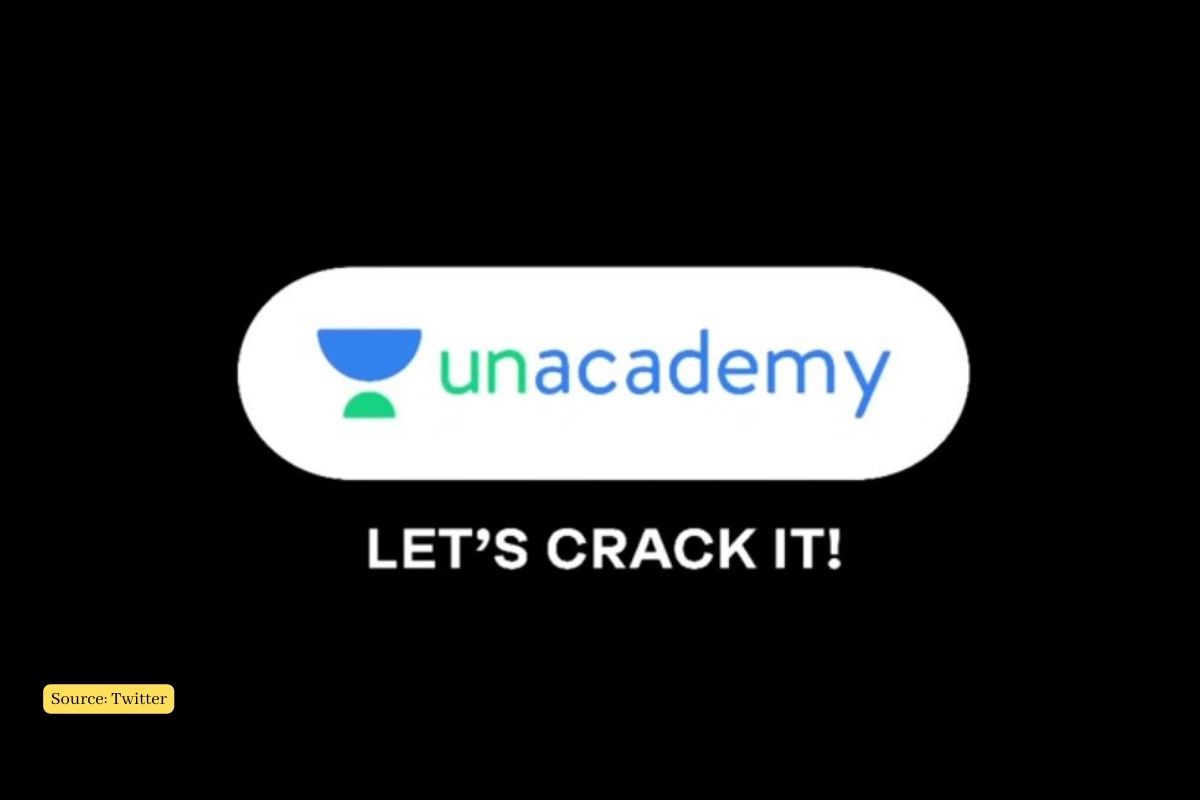 Edtech Unacademy has laid off about 600 employees due to non-performance and job cuts as the company seeks to increase efficiency and become profitable by the end of the 4th quarter of 2022.

“Based on the results of several evaluations, a small subset of the roles of employees, contractors and faculty were re-evaluated due to the redundancy of roles and productivity that is common to any organization of our size and scale,” said a company spokesman.

A spokesman for Unacademy said the company welcomed the core business of test preparation and growth for Relevel, PrepLadder and Graphy.

“Our testing preparation business is growing by 50% over the same period last year, and our EBITDA rate is also improving. Relevel has witnessed an unprecedented increase in the number of users and candidates. As an organization, we are focused on becoming profitable by the end of the fourth quarter of the 2022 calendar year in our core business, while investing for growth in the company of our group, “said the spokesman.

A company spokesperson said that several assessments and tests were taken of the employees, contract workers, and teachers were re-evaluated and finally, we came to a conclusion. According to the contract, they have parted. We are also ensuring that the workers who are fired get the correct package.

What employees are saying about this

All the employees have said that there has been no assessment done and no bad reviews have been given to them. Also, employees said that they were unaware of the cross-cutting.

Why they are firing 600 employees?

As we all know that there has been many online learning app like Byjus, Vedantu, toppers, Coursera, Udemy, Google Classroom, etc. The competition between the company and expensive have been increased.

Unacademy has given the excuse of cross-cutting and fired 600 employees. The spokesperson also mentioned that the company has been built in a culture of high performance and transparency.