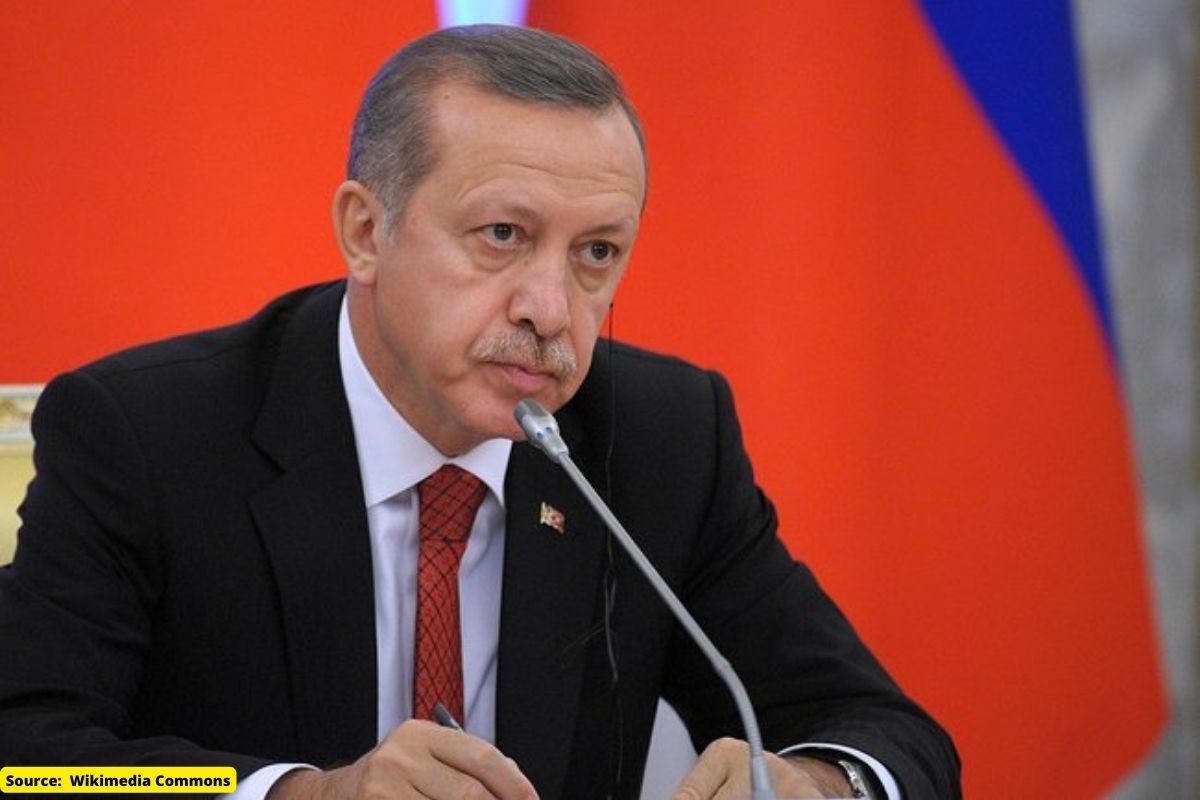 Turkey: Sweden and Finland have shown their desire to join NATO and their respective parliaments have given the go-ahead to join the Atlantic Alliance. However, beyond Russia’s mistrust of its incorporation, both countries face the stumbling block of Turkey’s veto.

“We are following the developments regarding Sweden and Finland, but we do not have positive opinions,” Turkish President Recep Tayyip Erdogan declared last Friday in Istanbul. Over the days, Erdogan has maintained his decision to veto the entry of these countries into the Alliance, arguing his discomfort with the Swedish government.

Turkey’s approval is crucial because the military alliance makes its decisions by consensus. Any of its 30 member countries can veto a new member. Thus, although 29 are in favour, the countries that wish to join will not be able to enter with a single veto. The president, who has spoken during a meeting of his party, has suggested to the Swedes and Finns that they “do not bother” going to Turkey and has asked the rest of the NATO partners to “understand” the Turkish “sensitivity”.

Turkey has traditionally supported NATO enlargement, believing the alliance’s “open door” policy improves European security. However, the country has frequently clashed with Sweden over its support for the Kurds, a persecuted minority in Turkey whose Kurdistan Workers’ Party (PKK) is listed as a terrorist organisation.

“Sweden is an incubator for terrorist organisations. They host terrorists. In your Parliament, there are deputies who defend terrorists. We will not say ‘yes’ to those who harbour terrorists when they want to join NATO,” he warned.

Many Kurds and other exiles have found refuge in Sweden in recent decades, as have members of the Gulen movement. According to state media in Turkey, Sweden and Finland have refused to extradite 33 Turkish authorities.

Erdogan says his country does not want to repeat a “mistake” by Ankara, which agreed to readmit Greece into NATO’s military structure in 1980. He claimed the move had allowed Greece to “take a stand against Turkey” with the backing of NATO.

The Turkish government is expected to use the membership offers of the two countries as leverage to obtain concessions and guarantees from its allies. Some possible demands could be an end to an unofficial embargo on military sales to Turkey by allies, concessions from EU member states in relation to Turkey’s failed attempt to join the blockade or more funds to help support 3.7 million Syrian refugees.

In the context of the war in Ukraine, Turkey also risks damaging the credit it had earned in the international community after supplying Ukraine with the Bayraktar TB2 armed drones that became an effective weapon against Russian forces and have destroyed several war vehicles.

Turkey has built close relations with both Russia and Ukraine and has been trying to balance its ties with both. He has refused to join the sanctions against Russia while supporting Ukraine with the drones that helped negate Russia’s air superiority. It is expected that after the Turkish veto, Stoltenberg will start a round of talks with the different delegations to try to untangle the situation. Erdogan has already warned that visits by emissaries from Sweden and Finland “will not do any good.”

These are the reasons why Turkey opposes them. Also on Wednesday, Turkish President Recep Tayyip reiterated his position in Ankara that “unless we hand over the ‘terrorists’ to Turkey, we will see Finland and Sweden join NATO.” I can’t say yes to that. “

For any new country to join the NATO alliance, the consent of all 30 members of the coalition is required.

Despite this difficulty, other members of the coalition have given their full support to the two Nordic countries and hope to overcome Turkey’s objections in this regard. He also hopes that the process can be completed in six months instead of the usual 12 months.