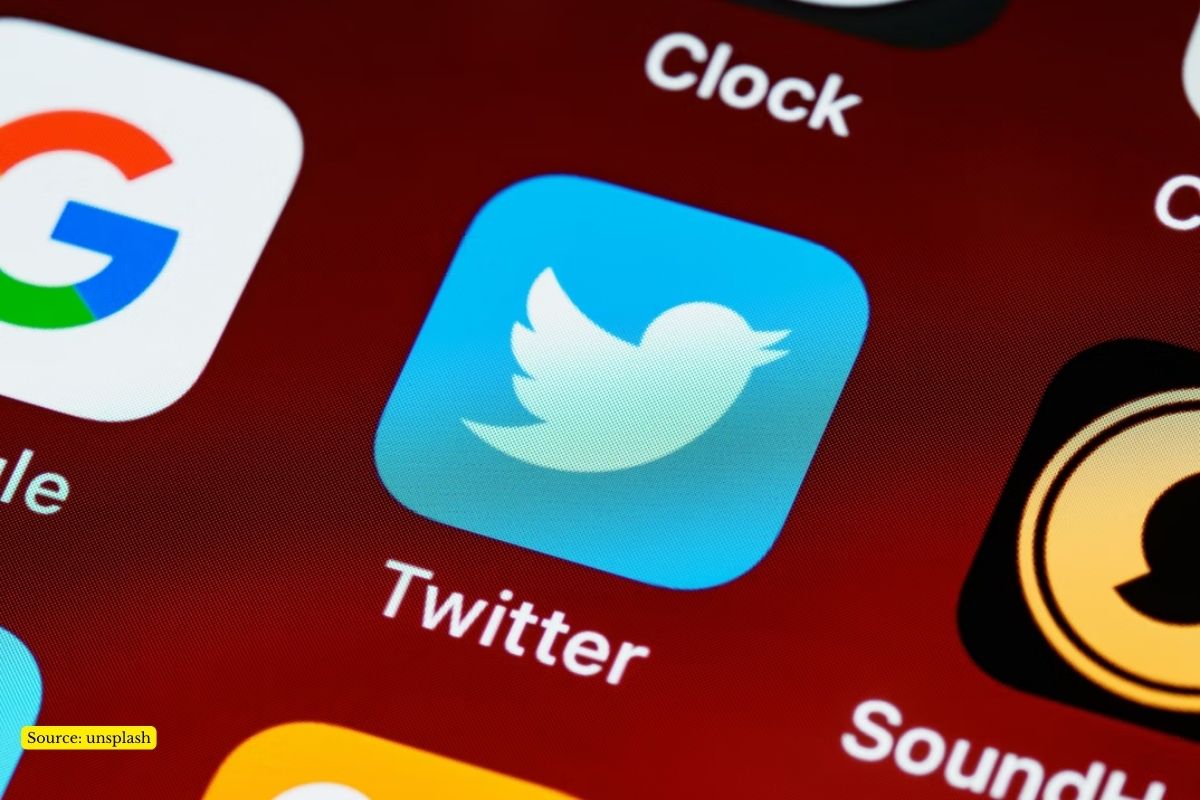 A leaked video has been trending on social media platform Twitter for the past few days, saying that some nasty video of former Pakistan Prime Minister Imran Khan is about to be published, but no such video has yet appeared.

Social media also says that if such a video appears, it will shock and the captain’s political career will end. There are also hints that the videos they are going to sell are horrible and embarrassing because they contain innocent children and animals.

However, some social media users believe that there are no such videos of Imran Khan, and such rumours are spread only by his political opponents.

Most social media users describe this trend as rhetoric about the political situation.

The emergence of video and audio recordings has become the norm in Pakistani politics over the past few years. Political parties continue to produce such audio videos to humiliate others. But in recent years, the problem has become more serious. Especially since PML-N leader, Maryam Nawaz released a video in the media in which the late court judge Arshad Malik condemned former Prime Minister Mian Nawaz Sharif.

Then the audio of Maryam leaked to the PTI government, in which she ordered various channels not to publish advertising during the previous regime. He also confirmed the audio recording.

Previously, there were video and audio recordings of judges and politicians. It also became known about the video meeting of the head of the National Bureau of Accountability (retired) Javed Iqbal with a woman. Earlier, an audio recording of former judge Kayum was recorded, which recorded his conversation with the leadership of PML-N.

In addition, videos of celebrities from various show businesses have gone viral.

The new trend “Video Leak” has long been in the top 10 trends. Obviously, PTI and PML-N fans use the hashtag video in every tweet for no reason. Many users claim that they have such a video. It said that if they retweeted their tweets, they would be sent a video, but only a few did.

Earlier this month, former Prime Minister Imran Khan also expressed concern in an interview with ARY presenter Arshad Sharif that his character could be tarnished through a video in the coming days. This clip from his interview is also shared on social networks.

Due to this trend, curiosity among consumers has also increased significantly. They want to know who owns this video. But some experts believe that some people are doing this only to increase their following. Due to the ongoing political situation in the country, perhaps this ‘fake news’ is getting too much air.