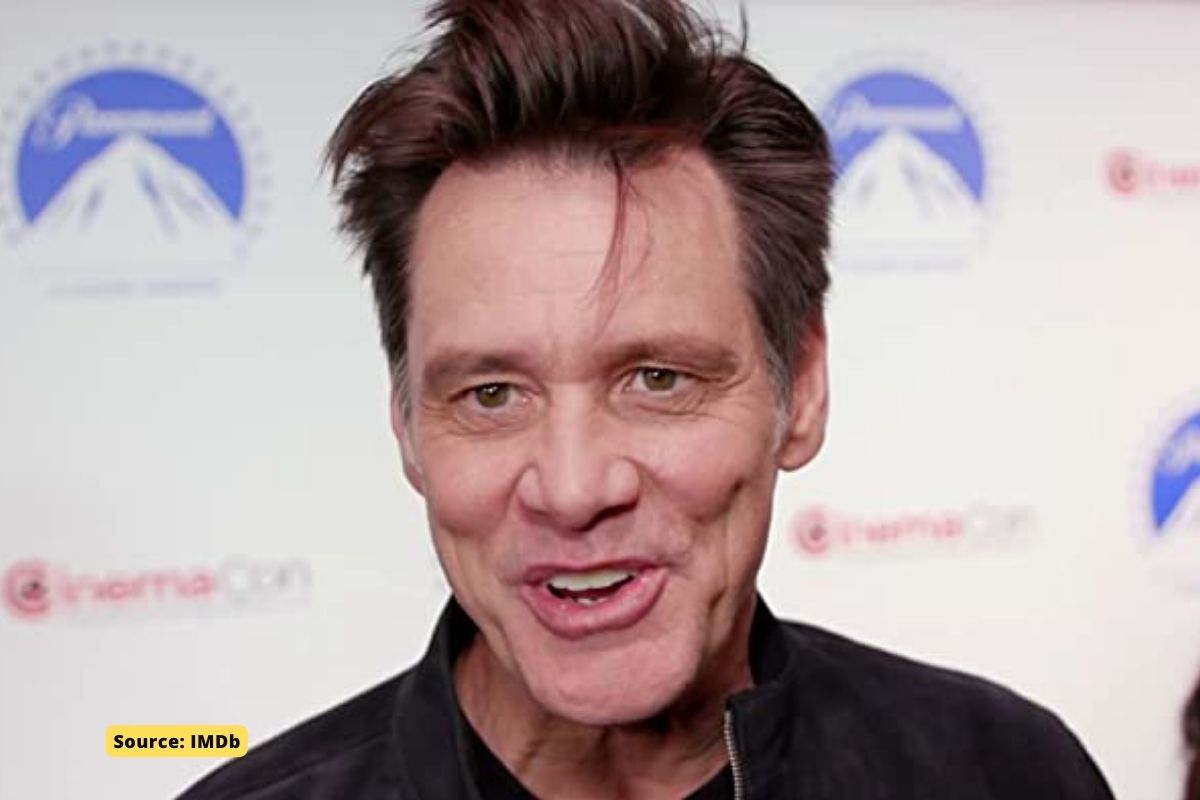 Rumours about Jim Carrey’s dead have been circulating on social media recently. However, that is far from the truth, and netizens will be relieved to learn that the veteran actor is doing well.

Why is ‘Jim Carrey dead’ trending?

The source of the rumours can be traced back to some clickbait material that appeared on both Twitter and YouTube. The title of the news outlet read: “Tragic death of Jim Carrey.” Jim Carre’s health is deteriorating: source “Listen to his final comments to his family, friends and fans.”

While the post stumped some people, it was just a clickbait that certain people fell for.

In one of the screenshots seen on Twitter, a news outlet headline read: “Jim Carrey Tragic Passing. Jim Carre’s health declines: Source. Check out his last words to family, friends, and fans.”

Not only the title, but even the description of the video also tries to trick people into thinking that the actor passed away: “James Eugene Carrey is a Canadian-American actor and comedian. Known for his energetic slapstick performances, Carrey first gained recognition in 1990, after landing a recurring role on the American comedy television series In Living Color. R.I.P. It’s With Our Deepest Regret to Report on the Death of Comedy Legend Jim Carrey Amado”

No reliable source has released anything about Carrey’s death and it can be safely assumed that the actor is healthy and well.

While the post confused some people, it turns out to be a clickbait site that has nothing to do with Jim. As of June 2022, Jim lives in his Hollywood home and enjoys the perks of being an international movie star.

However, in April 2022 he said that he was “pretty serious” about retiring from acting while promoting the movie, Sonic The Hedgehog 2.

While the actor has not acknowledged any medical issues, he has admitted to having mental health issues. During an interview with Jeff Foster, the actor revealed that he had suffered from depression.

In the same discussion, Carrey revealed that “Jim Carrey” never existed and that he was just a character that he wants to smear in hopes that people will like him. He also acknowledged that he always pretended to be unconcerned because he wanted others to feel the same way.

The distinction between sadness and depression is that sadness occurs as a result of an event in your life, while blues is your body telling you that you don’t have to live in the character you’ve built.