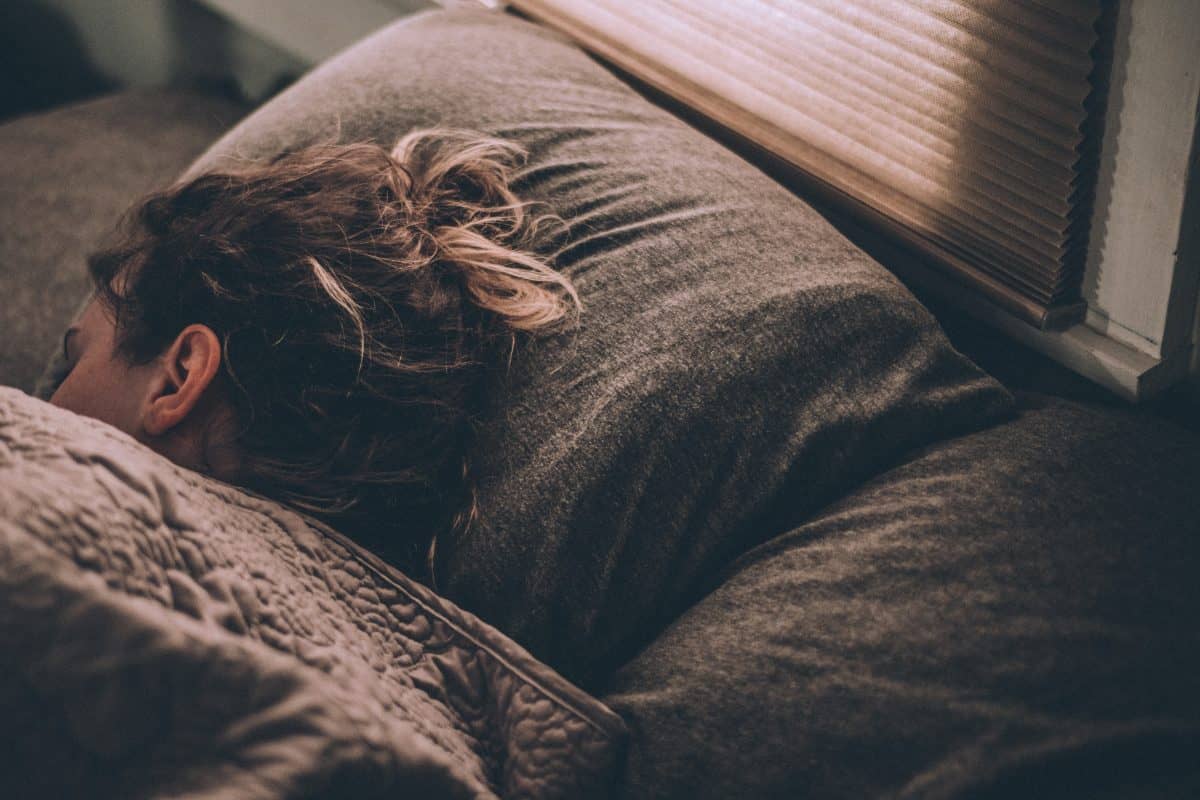 Ground Report | New Delhi: Sleep with light; Exposure to even moderate ambient lighting during nighttime sleep, compared with sleeping in a dimly lit room, impairs cardiovascular function during sleep and increases insulin resistance the next morning, a new study reports of Northwestern Medicine, in the United States, published in the journal ‘PNAS‘.

“The results of this study demonstrate that a single night of exposure to moderate room lighting during sleep can impair glucose regulation and the cardiovascular system, which are risk factors for heart disease, diabetes and metabolic syndrome — Says lead study author Dr Phyllis Zee, chief of sleep medicine at Northwestern University Feinberg School of Medicine and a physician at Northwestern University, “It’s important that people avoid or minimize light exposure during sleep.”

“The results of this study demonstrate that a single night of exposure to moderate room lighting during sleep can affect glucose and cardiovascular regulation, which are risk factors for heart disease, diabetes, and metabolic syndrome,” said Dr. Phyllis Zee, lead author of the study.

Dr Felles-Zee’s research shows that “light effects during nighttime sleep have similar effects.” That is, in a lighted room, the heart rate increases, and the body cannot rest properly. This is especially worrying because the night is the time when the body is doing important things like relaxation and repair during sleep.

According to Dr. Daniela Grimaldi, co-author of the study and assistant professor of neurology research at Northwestern: ‘Even though you are asleep, your autonomic nervous system remains active. This is bad because, in general, your heart rate and other cardiovascular systems are less active at night and more active during the day. ‘

There are two different nervous systems working day and night to regulate the functions of our body: sympathetic during the day and parasympathetic at night. According to the study, dim and mild light can also increase the heart rate, which can disrupt the night’s functioning system.

The researchers also found that when people slept in a lighted room, their bodies had a higher level of insulin resistance the next morning. This is the process by which muscle, liver and fat cells cannot take advantage of the presence of insulin and cannot use blood glucose for energy. In response, the pancreas makes more insulin, and your blood glucose levels rise over time.

A previous study published in the journal JAMA Internal Medicine examined a number of healthy people who slept in the light, according to Dr. Fellis Z. He was overweight and obese. He said: “We are now looking at a mechanism that could be fundamental to explaining why this happens. Our research shows that this (sleeping in the light) is affecting your ability to regulate blood glucose.

Participants in the study were unaware of the biological changes in their bodies at night, but according to co-author Dr. Daniela Grimaldi, the brain senses it. “It works like the brain of a person whose sleep is light and broken. The sleep system is not resting as it should.

The presence of artificial light at night during sleep is common, whether it is emitted from home appliances or from sources outside the home, especially in large urban areas.

According to research, a significant proportion, 40% of people sleep in a room with a bed, a lamp or a room with a light or TV running. Dr Ivy Mason, another author of the study, said: ‘In addition to sleep, nutrition and exercise, daylight is an important factor in health, but we found that even a small amount of light at night can improve heart and endocrine health. It can make things worse. ‘

In this study, participants experienced the effects of sleeping at 100 lux (soft light) as compared to 3 lux (dim light) in one night. Researchers have found that moderate light causes the body to go into an alert state called sympathetic activation. In this condition, as the heart rate increases, the heart contracts with more force and blood flows in the veins with more force.

According to Dr. Feliszi, these findings are especially important for those living in modern societies where there is an increase in indoor and outdoor lighting at night. “If you can see things right, it means there is a lot of light [in the room],” he said.