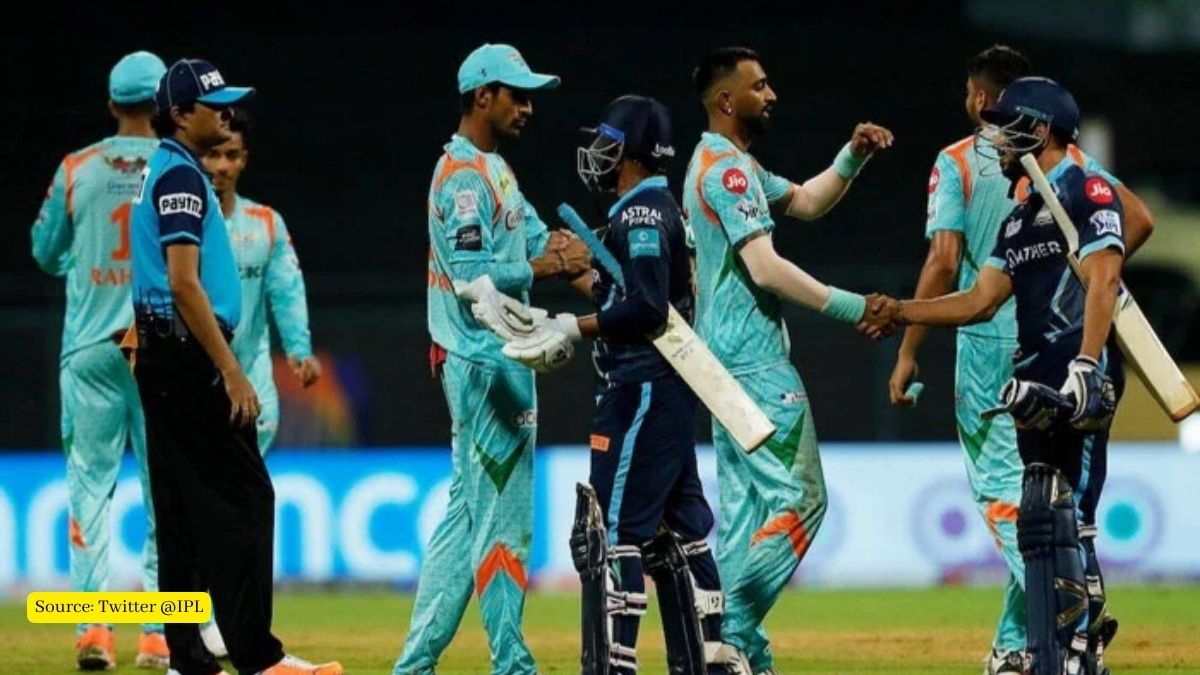 BCCI and IPL 2022 have been hit in terms of ratings. In the 15th edition of the Indian Premier League (IPL 2022) in the first week, contrary to forecasts, IPL viewership dropped by 33%.

Tv ratings of IPL drops down by 33%

In addition to a significant drop in TV ratings, the profitable company’s overall reach has been hit hard, falling by about 14 per cent from a year earlier. Last year, 267.7 million people tuned in to their TVs in the first week, while in 2022 the figure dropped to 229.06 million.

Broadcasters usually top BARC’s list during the IPL, but this time it has not happened. Star Sports 1 Hindi is in third place. This proves that the magic of IPL did not show in the first week.

The important reason could be that people no longer find league cricket attractive. It started to bore them and that’s why instead of tuning in to every game they started picking and choosing and that affected the general audience.

The two most popular franchises, Mumbai Indians and Chennai Super Kings, performed well below expectations, losing in all three matches. Both teams have a wide range, and their poor performances have further repulsed the fans.