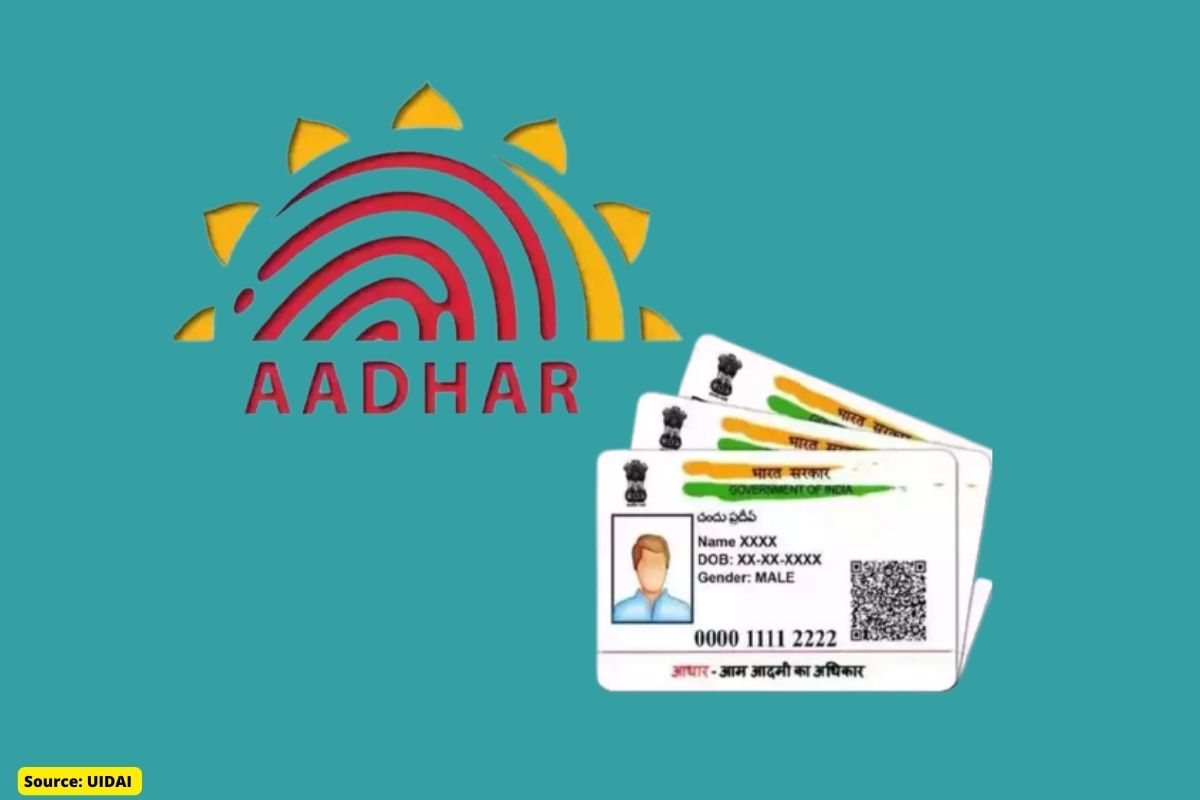 The central government on Sunday Withdraws its warning not to share photocopies of the National Biometric Identity (Aadhaar) card following a public outcry. Each Indian citizen is given a unique number in the Aadhaar card which stores their fingerprints and facial and eye scan data.

Earlier, the Regional Office of the Unique Identification Authority of India (UIDAI) in Bengaluru on Friday advised that people should not share their photocopy of their Aadhaar with any organization as it could be misused.

The UIDAI issue described how to check any Aadhaar number online or offline. To check this online, we need to go to the official UIDAI website and fill out the necessary information at this link.

At the same time, to check offline, we need to scan the QR code printed on the e-Aadhaar or Aadhar card, using the QR code scanner available in the mAadhaar application.

The release also said that through Aadhaar, a person can only be identified by an organization that has received a user license from UIDAI. Accordingly, unlicensed private organizations such as hotels and cinemas are not allowed to take a copy of your Aadhar ID card, and this is an offence under the 2016 Adhaar Law.

The release says that if any private organization requests your Aadhar card or a photocopy of it, please check that the organization has a valid UIDAI user license.

UIDAI advised people to avoid downloading e-Aadhaar from public computers such as cybercafes. It was also said that if you need to download an e-Aadhaar from these computers, delete the copy from your computer forever after downloading.

The Press Information Bureau withdrew the warning two days after it was issued, saying the warning was issued in an attempt to misuse the modified card and withdrew “due to the possibility of misinterpretation”.

The government statement said that steps have been taken to protect the identity and privacy of consumers in the Aadhaar card system and that consumers have been advised to take only ‘precaution’.

The warning issued on Friday advised people not to share photocopies of their Aadhaar cards with any organization or individual as they could be misused. The warning reads: “Unlicensed private entities such as hotels or movie halls are not allowed to take or keep copies of Aadhaar cards from consumers.”

In 2018, the Supreme Court ruled on a historic petition that threatened the privacy of Aadhaar users. According to this decision, those companies that have provided their Aadhaar numbers to mobile companies, banks or other private companies, these companies can no longer use their data legally. If they are found to be using data, they can be prosecuted.

If Aadhaar is abused, they can contact the police department themselves and complain. A case of misuse has been initiated. Work began on Aadhaar’s plan to provide every Indian citizen with unique identification data and the proper use of that data in 2009. To this end, in January 2009, under the leadership of Nandan Nilekani, an organization called UIDAI was established.

However, due to opposition from people in many countries, a plan like Aadhaar failed to materialize. Projects such as Aadhaar have been suspended in countries such as the United Kingdom, China, Australia, France and the Philippines. There is no such identity card in America.

Surprisingly, when the Aadhaar project was proposed, the example of Great Britain was cited. But the Indian government, ignoring this, continued the Adhaar scheme.