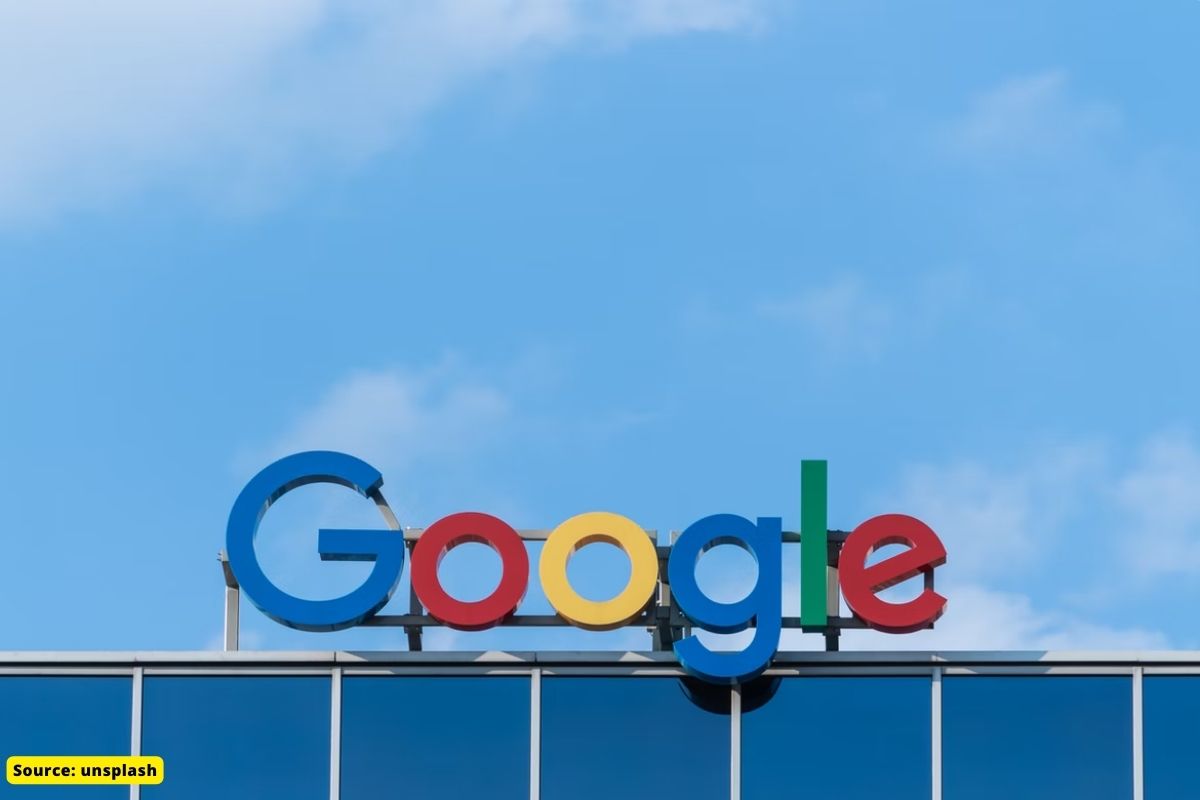 The Board of Control for Cricket in India has announced the auction of media rights of the Indian Premier League (IPL) from 2023 to 2027. As per the reports, Google has shown interest in buying the media rights of IPL.

The US technology company, which also has the video streaming website YouTube, purchased documents related to the bid from the Board of Control for Cricket in India, or BCCI, according to people familiar with the matter, who asked not to be named. SuperSport, a group of television channels based in South Africa, also bought the documents, according to a person familiar with the matter.

Google’s interest in the global media rights to India’s top cricket league intensifies the fight for a sporting event that has become the third-largest in the world, behind only the Premier League and the National Football League in terms of viewers.

The official auction of the transmission rights for the next cycle (2023-2027) will begin on June 12. The BCCI further said that the purchase of the official documents does not lead to a certain offer and the players can withdraw at any time if they think so.

The IPL Governing Council invites bids from reputable entities to acquire the media rights for the 2023-2027 seasons of the Indian Premier League, through a bidding process.

Detailed terms and conditions governing the bidding process, including eligibility requirements, bidding process, proposed media rights packages and obligations, etc., are contained in the ‘Invitation to Bid’ (” ITT”) that will be available upon receipt. payment of a non-refundable fee of INR 25,00,000 (rupee twenty-five lakhs only) plus any applicable goods and services tax. The procedure to obtain the ITT documents is included in Annex A of this document. The ITT will be available for purchase until May 10, 2022.

Interested parties are requested to email the details of the payment made for the purchase of the ITT to iplmediarights2022@bcci.tv, according to the procedure established in Annex A. It is clarified that the ITT documents will be shared only after receiving payment of the non-refundable ITT fee.

Any interested party wishing to bid must purchase the ITT. However, only those who meet the eligibility criteria set forth in the ITT and subject to the other terms and conditions set forth therein will be eligible to bid. It is clarified that the sole purchase of this ITT does not entitle any person to bid.

BCCI reserves the right to cancel or modify the bidding process at any stage and in any manner at its discretion.