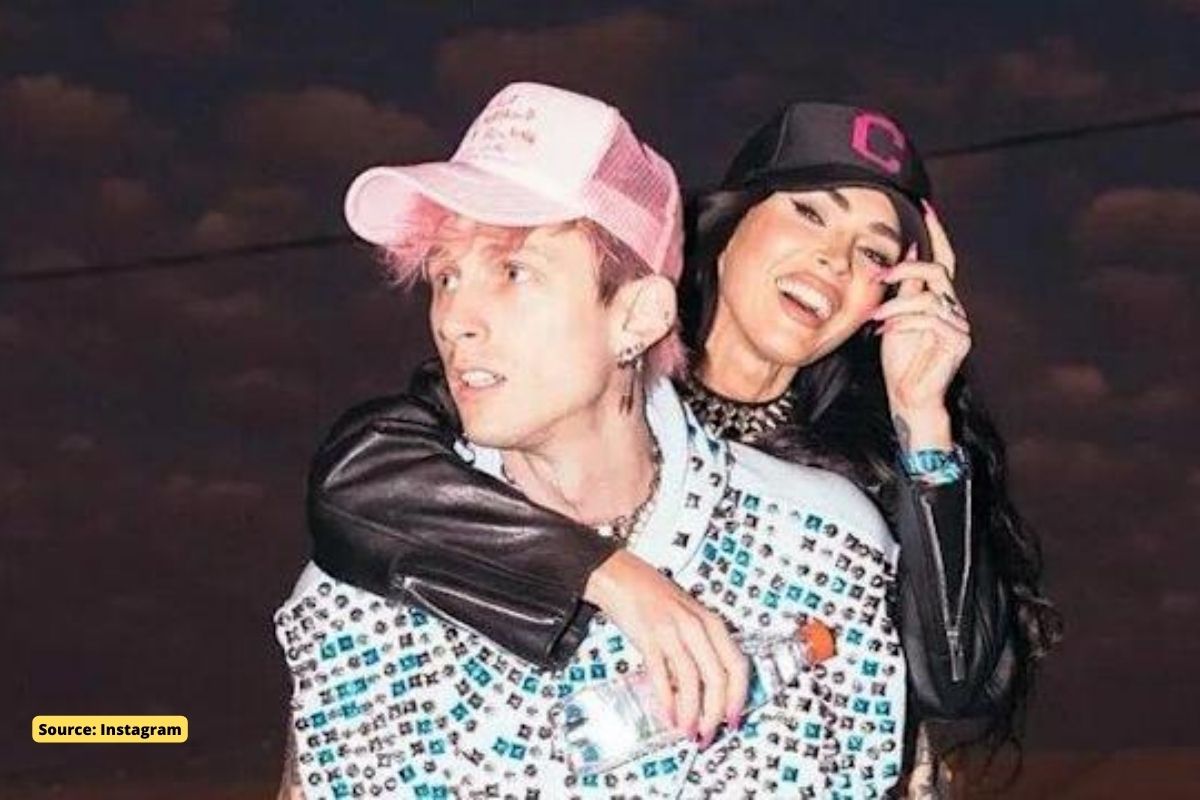 American actress and model Megan Fox said that she and her fiancé Machine Gun Kelly drink each other’s blood during ‘rituals’. The couple made headlines about the practice last January when Megan Fox wrote a message on Instagram about their engagement to fellow musician – real name Colson Baker: “As in all lives before this here and as in all the lives that will follow, I said yes…. And then we drank each other’s blood.

“I’m much more controlled,” explained the mother of three. “I read Tarot cards, I enjoy astrology, I do all these metaphysical practices and meditations. And I perform rituals during the new moon and full moon and all that. And so when I do that, it’s an excerpt. , or it is used for a reason.

Then the star of “Jennifer’s Body” explained what these cases may be, such as “rituals during the new moon and full moon” and so on.

“And that’s why when I do it, it’s a passage or it’s used for a reason,” she continued. “And it’s controlled like” Let’s shed a few drops of blood and drink each one. ” He is much more casual, restless and chaotic, where he is ready to just cut his chest with broken glass and say, “Take my soul.”

Fox later clarifies that she doesn’t really take Kelly’s machine gun away – or maybe she does. It’s kind of hanging in the air, really.

“It doesn’t happen,” Fox said, laughing. “Let me tell you. Maybe not quite, but this version has happened many times.

However, Fox may already have the soul of her fiancé, because she believes that she could have joined his creation because of her childhood grief.

“He’s literally my physical type, which I’ve been discovering since I was four,” Fox said. “I am also four years older than him. So I think I created it. My thoughts and intentions have raised him to be who he is, who knows what he would look like or be if it weren’t for me.”