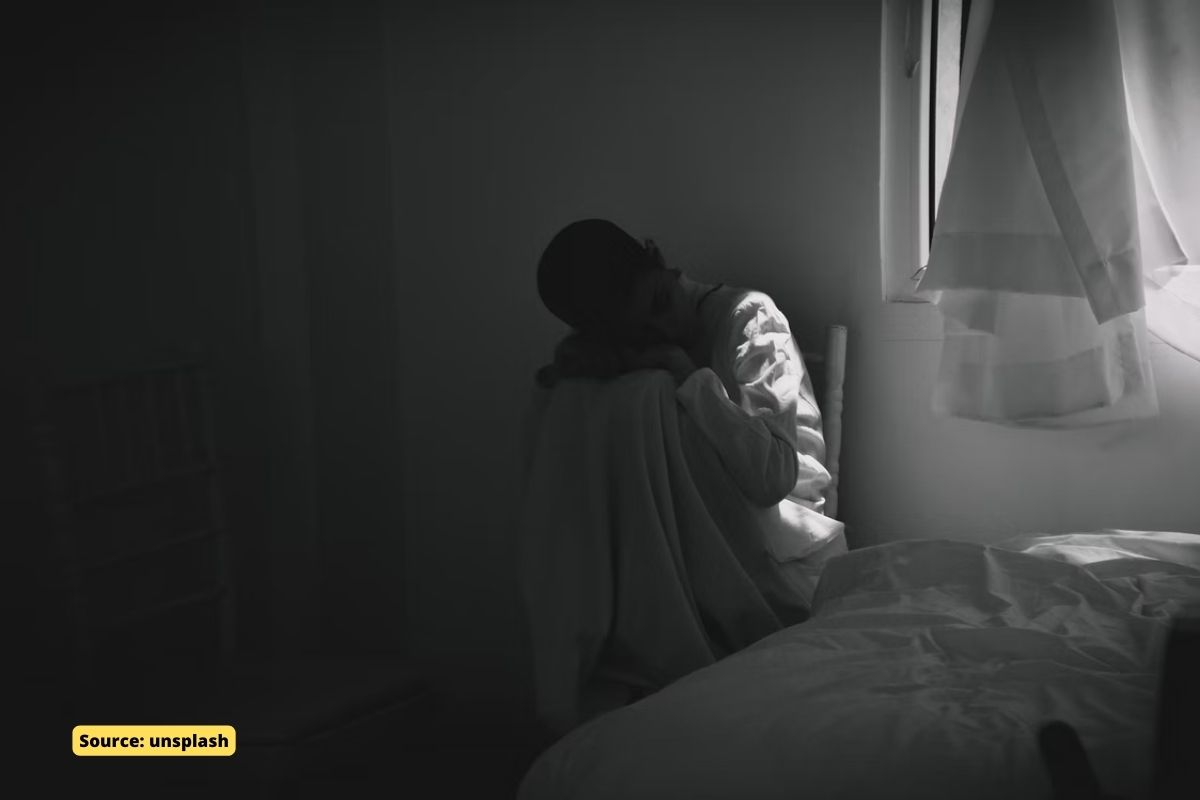 Some research has already established that being unemployed can cause loneliness. A new study from the University of Exeter in England, however, is the first to claim that the opposite also applies to the working-age population. Published in BMC Public Health, the survey found that people who reported “feeling alone often” were significantly more likely to be unemployed. The analysis also confirmed previous findings that the reverse is true – people who were unemployed were more likely to experience loneliness.

“Given the persistent and potentially harmful effects of loneliness and unemployment on health and the economy, preventing both experiences is critical,” said Nia Morrish of the University of Exeter and lead author of the study. “Thus, special attention should be paid to loneliness with support from employers and the government to improve health and well-being. Our research was largely carried out before the pandemic, however, we suspect this issue may be even more evident, with more people working from home and potentially experiencing isolation because of anxieties around Covid-19,” she added.

The research largely analyzed pre-pandemic data from more than 15,000 people in the Understanding Society Household Longitudinal Study, with responses from participants from 2017 to 2019 and 2018 to 2020, controlling for factors such as age, gender, ethnicity, education, marital status, family composition, number of children in the household and region.

“Loneliness is an incredibly important social issue that is often thought of only in terms of its impact on mental health and well-being. Our findings indicate that there may also be broader implications, which may have negative impacts on individuals and the economy”, points out Professor Antonieta Medina-Lara, senior author of the research, emphasizing the need to explore this topic further to lay the groundwork for employers or policymakers.

“Our results show that these two issues can interact and create a negative, self-fulfilling cycle. There is a need for greater recognition of the broader social impacts of loneliness on the working-age population,” says Ruben Mujica-Mota, study co-author and Associate Professor of Health Economics at the University of Leeds School of Medicine, who collaborated on the survey.

They looked at responses from volunteers gathered from 2017 to 2019 and again from 2018 to 2020 – taking into account age, gender, ethnicity, education, marital status, household structure, number of children they had and region.

Senior author Professor Antonieta Medina-Lara said that loneliness is an important social problem to consider in terms of its impact on mental health.

“Our findings suggest that this could also have broader implications, which could have negative implications for individuals and the economy,” the professor said.

‘We need to explore this further, and it could lay the foundation for employers or policymakers to tackle loneliness by hiring more people.’

Co-author Dr Ruben Mujica-Mota, from the University of Leeds School of Medicine, said single people of any working age are at higher risk of unemployment.

‘Our findings suggest that these two issues may interact and create a self-fulfilling, negative cycle. There is a need to recognize the wider social impacts of loneliness in the working-age population.

The study has identified the potential benefits of dealing with loneliness and unemployment as precursors to each other, and as previously suggested regarding health consequences, thus preventing a potentially self-fulfilling negative cycle and increasing health. , social care, limiting burdens for employers and the welfare system.