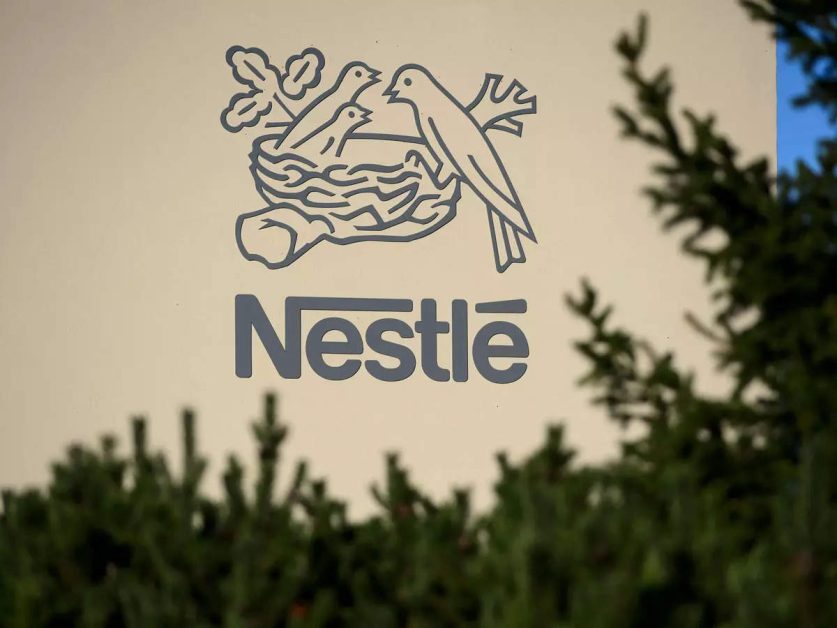 Ground Report | New Delhi: Why boycott Nestle is trending; While several companies have suspended operations in Russia because of the war in Ukraine, Swiss food conglomerate Nestle continues to provide essential products to Russia despite mounting pressure to cut ties.

On Thursday, Ukraine’s Prime Minister Denis Schmihal tweeted that he spoke with Nestlé CEO Mark Schneider “about the ill-effects of staying in the Russian market.”

“Unfortunately,” wrote Shyamal, “he shows no sense. Paying taxes in the budget of a terrorist country means killing defenseless children and mothers. Hope Nestle will change its mind soon.”

A Twitter post by Ukraine’s Prime Minister Denis Schmail read, “Spoke to @Nestle CEO Mr. Mark Schneider about the ill effects of staying in the Russian market. Unfortunately, he shows no understanding. Of a terrorist country.” Paying taxes in the budget means killing helpless children and mothers. Hope Nestle will change its mind soon.” (Why boycott Nestle is trending)

Also Read:  How doctors of Ukraine, treating its wounded soldiers and citizens?

More than 300 global brands have reportedly been kicked out of Russia since Russia’s invasion of Ukraine, some permanently, others temporarily. Nestle’s categorical refusal to engage is the international equivalent of the global corporate business’s international Who’s Who, as the world almost universally condemns Russia’s aggression.