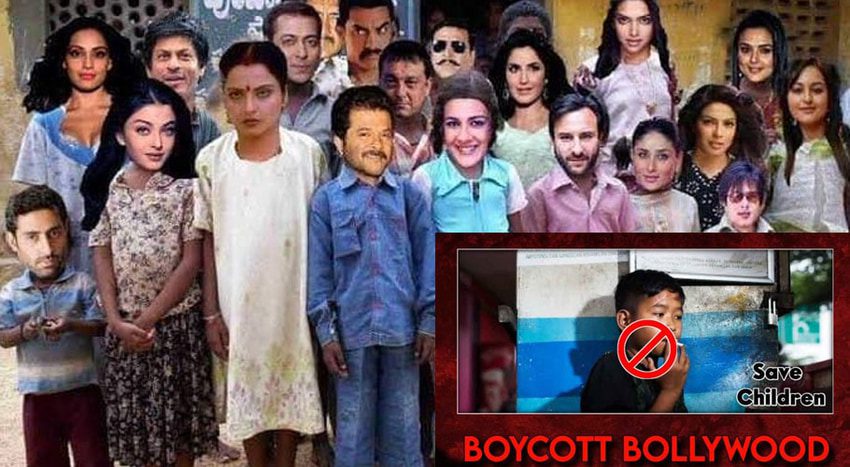 Ground Report | New Delhi: Why Boycott Bollywood is trending; Social media users started demanding a boycott of Bollywood and in this regard netizens created a hashtag ‘Boycott Bollwyood’ on Twitter.

Why Boycott Bollywood is trending

Deepika Padukone’s leading man Gehraiyaan was released two days ago on OTT and has received mixed responses from the audience. Many call the film a waste of time, while others appreciate it by calling it a relatable watch.

In the middle of the debate, Bollywood actress Kangana Ranaut also leaned indirectly towards Gehraiyaan by sharing a post saying, “I am a millennial too but I identify and understand this kind of romance…on behalf of millennial/new age/movies.” urban girls don’t sell crap please…bad movies are bad movies, no amount of skin or adult film can save you…it’s a basic fact koi gehraiyaan wali baat nahi hai.”

Sushant’s fans are expressing their anger on this film and are demanding boycott of Bollywood. While the film is getting mixed response, fans of the late actor have already declared the film a flop.

They not only took aim at Deepika Padukone’s film, but also criticized Sonam Kapoor and demanded the arrest of Rhea Chakraborty, who is recovering from the actor’s death and has returned to work after two years.