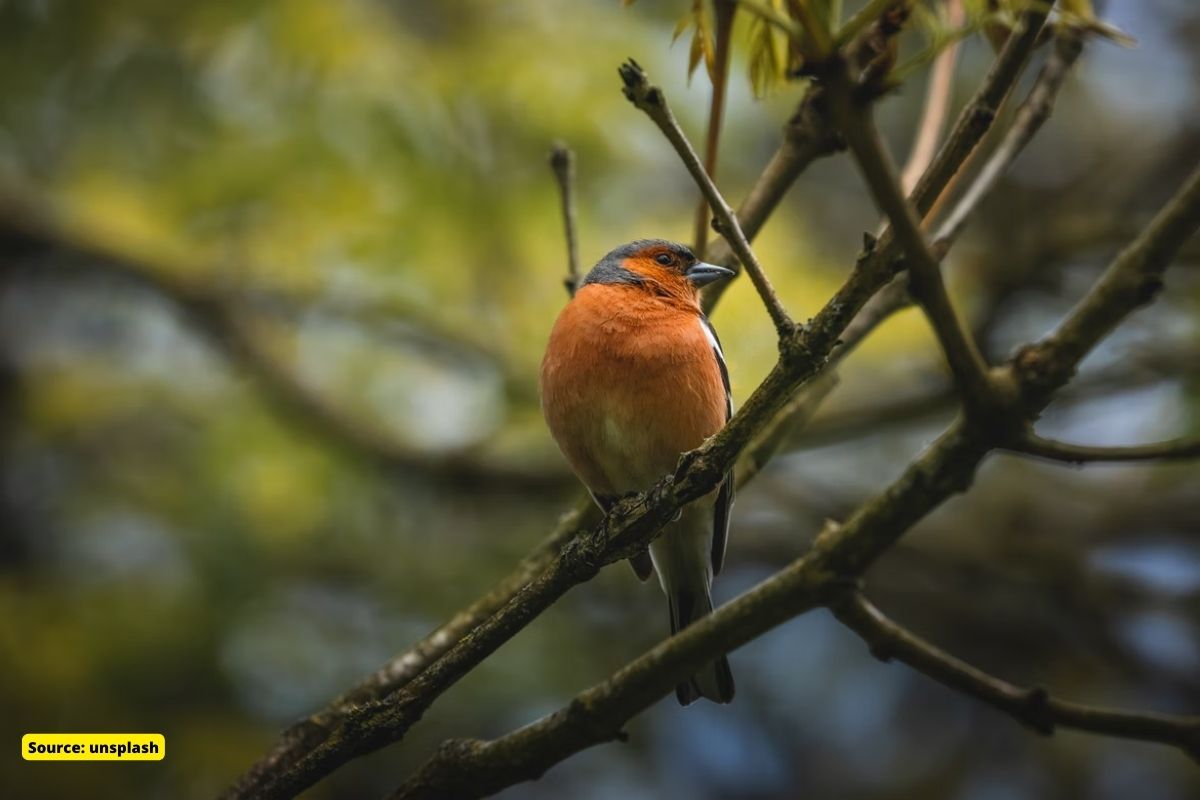 What is happening to the birds on the planet? More than 5,000 species of birds are in decline (continued loss of populations) or in danger of extinction throughout the world. Overall, approximately 48% of the 11,000 known bird species are estimated to be experiencing population decline, while 39% (4,295 species) maintain stable trends, 6% (676) show population trends increasing and about 7% (778) there is not enough data to define its conservation status.

A study carried out by scientists from multiple institutions, has just been published in the Annual Journal of Environment and Resources. The loss and degradation of natural habitats and the direct overexploitation of many species are the main reasons. Climate change is also allying with a perfect storm for the disappearance of these fundamental beings for the natural balance.

“Right now we are seeing the first signs of a new wave of bird species extinctions,” said study lead author Alexander Lees, a senior lecturer at Manchester Metropolitan University in the UK. “Bird diversity is highest globally in the tropics, but that’s also where we find the largest number of threatened species,” he explains.

The authors of the global report now being released provisionally summarize the situation by stating that “staggering declines in bird populations are taking place around the world”, and point out that the loss and degradation of natural habitats and the direct overexploitation of many species are key threats to avian biodiversity. Climate change, on the other hand, is identified as an emerging driver of bird population decline.

“We are witnessing the first signs of a new wave of extinctions of continentally distributed bird species,” says the report’s lead author, Alexander Lees, Senior Lecturer at Manchester Metropolitan University (UK) and Research Associate at the Laboratory of Ornithology. from Cornell. “Bird diversity is highest globally in the tropics and that is where we also find the largest number of threatened species,” says Professor Lees.

The study indicates that approximately 48% of extant bird species worldwide are known or suspected to be experiencing population decline. The situation is stable for 39% of the species. Only 6% show increasing population trends, and the status of the remaining 7% is still unknown. The study authors reviewed changes in avian biodiversity using data from the International Union for Conservation of Nature’s ‘Red List’ to uncover these changes in populations of 11,000 bird species worldwide.

The research made it possible to determine as early as 2019 that almost 3 billion breeding birds have been lost in the last 50 years in the United States and Canada alone. But the process does not stop there.

“After documenting the loss of nearly 3 billion birds in North America alone, it was disheartening to see the same patterns of decline and extinction in bird populations around the world,” says conservation scientist Ken Rosenberg of the Cornell Laboratory. . “Because birds are highly visible and sensitive indicators of environmental health, we know that their loss actually indicates a much larger loss of biodiversity, as well as threats to human health and well-being,” he adds.

Despite his findings, the study’s authors say there is still hope for conserving the planet’s birds, but that would require truly transformational change.

Protect their habitats, the solution

Although it does not offer conservation solutions for each specific case, the report has much food for thought to reflect on what is happening in our immediate environment and how different bird species are responding to it.

There are some important suggestions for researchers and policymakers. Not all of them are new or unique as they have been around for a while. General suggestions include promoting collaborations between researchers and the general public, initiating efforts to better understand neglected species, investigating reasons for the decline, filling information gaps in areas with less birding, and initiating more regional monitoring efforts.

“The fate of bird populations is highly dependent on halting habitat loss and degradation,” says Lees. “That’s often driven by resource demand. We need to better consider how commodity flows may contribute to biodiversity loss and try to reduce the human footprint on the natural world,” Lees said.

“Fortunately, the global network of bird conservation organizations that have participated in this study have the necessary tools to prevent further loss of bird species and abundance,” adds Rosenberg. “From soil protection to policies that support the sustainable use of resources, everything depends on the will of governments and society to coexist with nature on our common planet.”

Information is key, and the study authors point out that increased public participation in bird monitoring and the proliferation of easy-to-use tools, such as Cornell Lab’s eBird database, make studies of breeding birds, distribution continental-scale and abundance atlases grow in accuracy and detail, thus aiding conservation efforts.

No less worrying is the decline in bird diversity in India, where estimates of 146 species have been reported in the last five years. Of these, about 80 per cent are declining in number, and about 50 per cent are rapidly declining. The study shows that more than 6 per cent of species have stable populations, while 14 per cent show increasing population trends.

Despite the findings, the researchers said they are hopeful about conservation efforts for the bird but have called for drastic changes to be made.

Alexander Lees said that the bird population is highly dependent on preventing the loss and degradation of their habitats. It is often driven by the demand for resources. We also need to better consider how commodity flows can contribute to biodiversity loss and try to reduce the human footprint on the natural world.

Fortunately, the global network of bird conservation organizations involved in this study has the tools to prevent a major loss of bird species, says Rosenberg. From land conservation to policies that support the sustainable use of resources, it all depends on the willingness of governments and society to coexist with nature on our planet, she said.