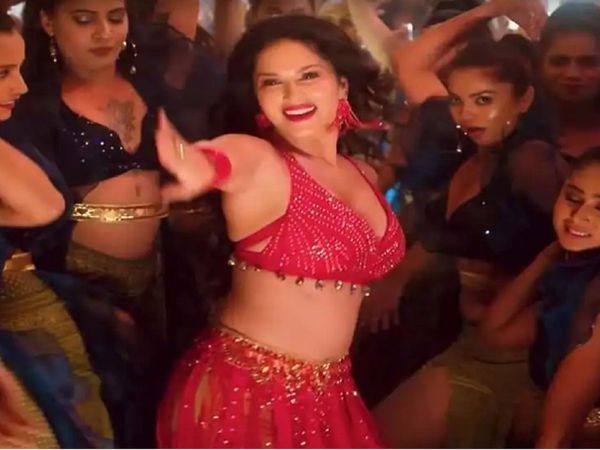 Why Arrest Sunny Leone is trending

Madhya Pradesh Home Minister Narottam Mishra had warned actress Sunny Leone and singer of the song to apologize for the video and remove the video within three days or else be ready for action.

“Some heretics are continuously hurting Hindu sentiments. The video ‘Radhika Nache in Madhuban’ is one such condemnable attempt. I am warning Sunny Leone ji, Sharib and Toshi ji to understand. If they apologize in three days, If we don’t remove the song, we will take action against them,” said Narottam Mishra, when reporters asked him about actor Sunny Leone’s latest video, which sparked controversy in Uttar Pradesh and Madhya Pradesh. The song is sung by singer Sharib and Toshi.

“New Song Alert, Party Vibes Only With #Madhuban!” Sunny Leone had tweeted on December 2 with the video of the song. Over the weekend, some priests in Uttar Pradesh’s Mathura also demanded a ban on the song, alleging that the dance to the song was ‘obscene’.

With the recent reactions and respecting the sentiments of the citizens of the country, we will change both the name and the lyrics of the song Madhuban.”

“In the light of the recent response and respecting the sentiments of our fellow countrymen, we will change the lyrics and name of the song ‘Madhuban…’. The new song will replace the old one across all platforms in the next three days.” Saregama said.

“In the context of making heritage and culture a dynamic dialogue, the aim of the Mangalsutra campaign was to talk about inclusivity and empowerment. The campaign was intended as a celebration and we are deeply saddened that it has hurt a section of our society. So we at Sabyasachi have decided to withdraw the campaign,” the designer’s company wrote in an Instagram story.

In a separate incident, two Hindu outfits – Sri Krishna Sena Sangathan and a Yuva Brahmin Mahasabha burnt an effigy of Sunny Leone in Mathura, alleging that the actor has “hurt the religious sentiments of Hindus”. Sunny Leone’s latest song includes a few lines from the classic Bollywood song – ‘Madhuban Mein Radhika Naache Re’ from the 1960 film ‘Kohinoor’.