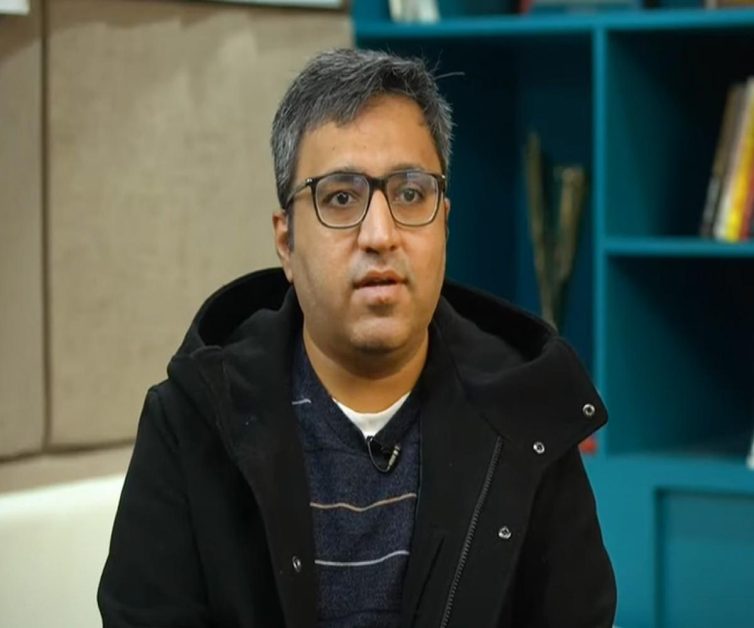 Ground Report | New Delhi: Why Arrest Ashneer Grover is trending; BharatPe co-founder Ashneer Grover has taken voluntary leave till the end of March, the company said, days after an audio clip went viral in which he purportedly threatened and abused an employee of Kotak Mahindra Bank.

As reported by Livemint, Ashneer Grover will continue to appear on the television reality series Shark Tank India, in which he appears along with four investors who narrate business ideas to entrepreneurs.

Grover initially called it “fake audio by some scammer trying to siphon off funds”, but later deleted his tweet. Kotak Mahindra Bank is now taking legal action against one of its employees over “inappropriate language” used against them.

The bank acknowledged that the couple had sent them a legal notice on October 30, without elaborating the reasons, alleging that the bank had failed to secure the finance and allotment of shares in the Nykaa IPO, seeking damages 500 crores demanded.

On January 9, Kotak Mahindra Bank said it was taking “legal action” against Grover and his wife Madhuri in connection with the abusive call case. The bank admitted that the Grover couple had sent a legal notice on October 30 without assigning any reason.

According to media reports, the couple had accused the bank of failing to finance and allotment of shares in Nykaa’s initial public offering (IPO) and sought Rs 500 crore in damages.

An audio clip surfaced on social media in which a couple can purportedly be heard talking to the relationship manager of a bank. The indecent language was also used in this clip. Grover, however, denied having his voice in the clip.

BharatPe provides payment services to over 75 lakh merchants across 150 cities. The company has already facilitated the disbursement of loans worth over Rs 3,000 crore to its merchants since its launch. BharatPe has so far raised over $650 million in equity and debt.

Why Arrest Ashneer Grover is trending