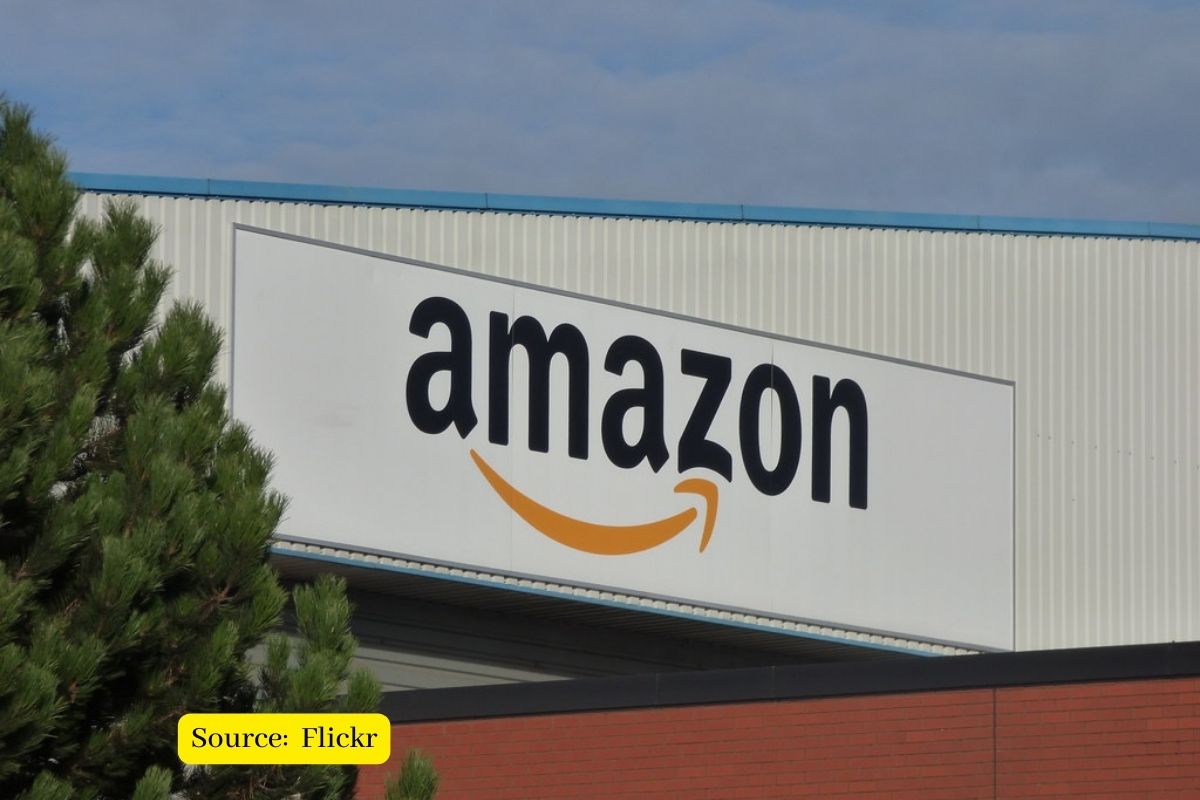 Amazon CEO Andy Jassy has announced that he will lay off more than 18,000 workers, increasing the number that the company would have been assessing according to information published at the end of last year.

The reduction plan is the largest among recent job cut announcements affecting the US technology sector. It’s also the most severe cut in the history of the Seattle-based company. Affected workers will be informed starting January 18 and the cuts amount to around 6% of the company’s workforce of approximately 300,000 employees.

The CEO of Amazon confirmed this information on Wednesday, which confirms the information previously published by the newspaper ‘Wall Street Journal‘.

“Normally we wait to communicate these results once we have been able to speak with the people directly affected. However, as one of our teammates leaked this information to the outside, we decided it was better to share this news earlier so that they can get the details straight from my mouth,” Jassy explained.

“We intend to communicate with the affected employees (or, where appropriate in Europe, with the workers’ representative bodies) as of January 18,” he added, as stated in a statement.

“Between the reductions, we made in November and the ones we share today, we plan to eliminate just over 18,000 roles. Several computers are affected; however, the majority of role eliminations are in our Amazon stores and PXT organizations,” Jassy noted in the move announcement.

And he clarified: “ We are working to support the people affected and we provide packages that include a separation payment, transitional health insurance benefits and external support for job placement .”

At the end of September, Amazon.Inc group had 1.54 million employees worldwide, not including seasonal workers who work during peak periods, especially during the year-end holidays. During the pandemic, the company made massive hires to meet demand, thus doubling its staff globally between 2020 and 2022.

However, its net profit plunged 9% year-on-year in the third quarter. Large platforms in the technology sector – many with business models based on advertising – are facing budget cuts and advertisers, who reduce their expenses in the face of inflation and rising interest rates.

In recent months, some of the biggest technology companies on the planet have announced massive layoffs of their employees, often for economic reasons. In November, and with a long letter published on the Meta site – the company that groups Facebook, Instagram and WhatsApp – its founder Mark Zuckerberg announced that he will lay off 11,000 employees worldwide, 13% of the company, as reported. I expected.

“Today I am sharing one of the most difficult changes we have made in the history of Meta. I decided to reduce the size of our team by about 13%, and let go of over 11,000 of our talented employees. We are also taking additional steps to become a more agile and efficient company, by cutting discretionary expenses and extending our break on new hires during the first quarter,” said the text announcing the departure of 11,000 followers, approximately 13% of its workforce.

On the other hand, Twitter, bought in October by Elon Musk, laid off about half of its 7,500 employees, 50% of its plant. The event took place a few weeks after taking the reins. Thus, the new owner communicated the decision to the employees through email.

“We will begin the difficult process of reducing our global workforce on Friday,” he said in the email sent to employees. The message also indicated that workers would receive news about the opening of offices in California, but did not specify how many would be affected at that time.

In addition, the technology company Snap, owner of the Snapchat social network, laid off 20% of its workforce in August 2022, around 1,300 employees, due to lower-than-expected revenue growth for this year, as reported to the workers. the firm’s founder and CEO, Evan Spiegel.

In that sense, Spiegel said that the impact of the layoffs would be different between departments, depending on the level of priority and necessary investments. And he believed that these layoffs would reduce the risk of having to cut staff again in the future.