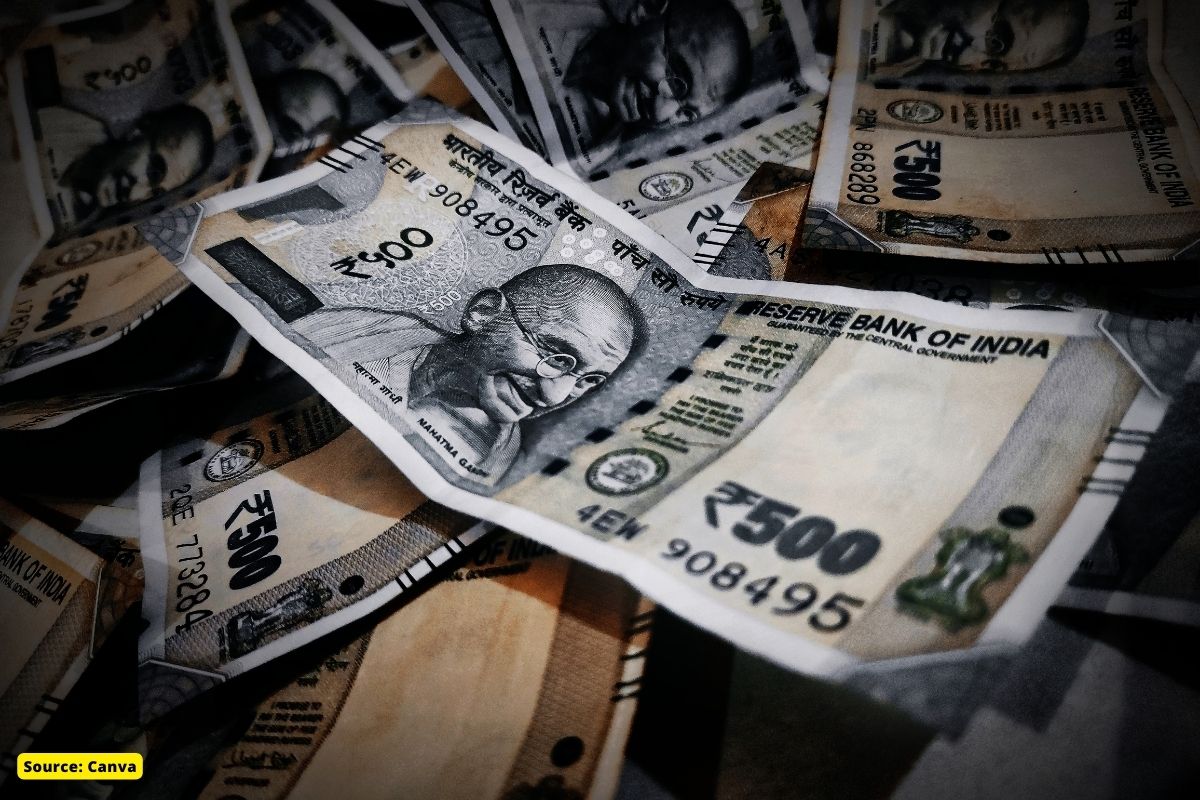 In 2013 one dollar was equal to 68 rupees. But in today’s situation, India’s official currency Rupee value has been dropped from 52 paise to Rs 77.41 against the US dollar. The rupee is at its all-time low now. Foreign investors pulled out $ 17700 million from Indian stock markets this year. According to IMF’s data by 2030, it is said 1 dollar will be equal to ninety-five rupees. This will benefit those people whose money comes from the outside like Google and YouTube. A decrease in the value of rupees will result in inflation and this will be very dangerous for the country’s economy. This is all because India imports more rather than exporting goods and the reason making the situation worst.

Impact of Falling Value of Rupees

India is one of the biggest importers of crude oil and due to Russia Ukraine war the rise in crude oil prices.

Rahul Gandhi tweeted Modi Ji, you used to criticise Manmohan Ji when ₹ fell. Now ₹ is at its lowest ever value. But I won’t criticise you blindly. A falling ₹ is good for exports provided we support exporters with capital and help create jobs. Focus on managing our economy, not media headlines.

Under the Modi government, the value of the rupee against the US dollar is continuously falling and a new record has been made. Jayant Chaudhary and Aam Aadmi Party targeted PM Modi over the ling rupee.
Jayant Singh: Lutiya dubo di !! Rupee hits a record low of Rs 77.4 Vs Dollar……

Why this all is happening?

The first reason why the Indian rupee is falling is just that the internationally US dollar has become strong. Due to this, every currency has declined.

The latest leg of the dollar’s rise, which began after the Federal Reserve raised interest rates by 50 bps last week, has hit currencies that had previously been immune to broad dollar rallies, including the Australian dollar, the yuan and even cryptocurrencies.

When the Fed raises the federal funds’ target rate, the goal is to increase the cost of credit throughout the economy. Higher interest rates make loans more expensive for both businesses and consumers, and everyone ends up spending more on interest payments.