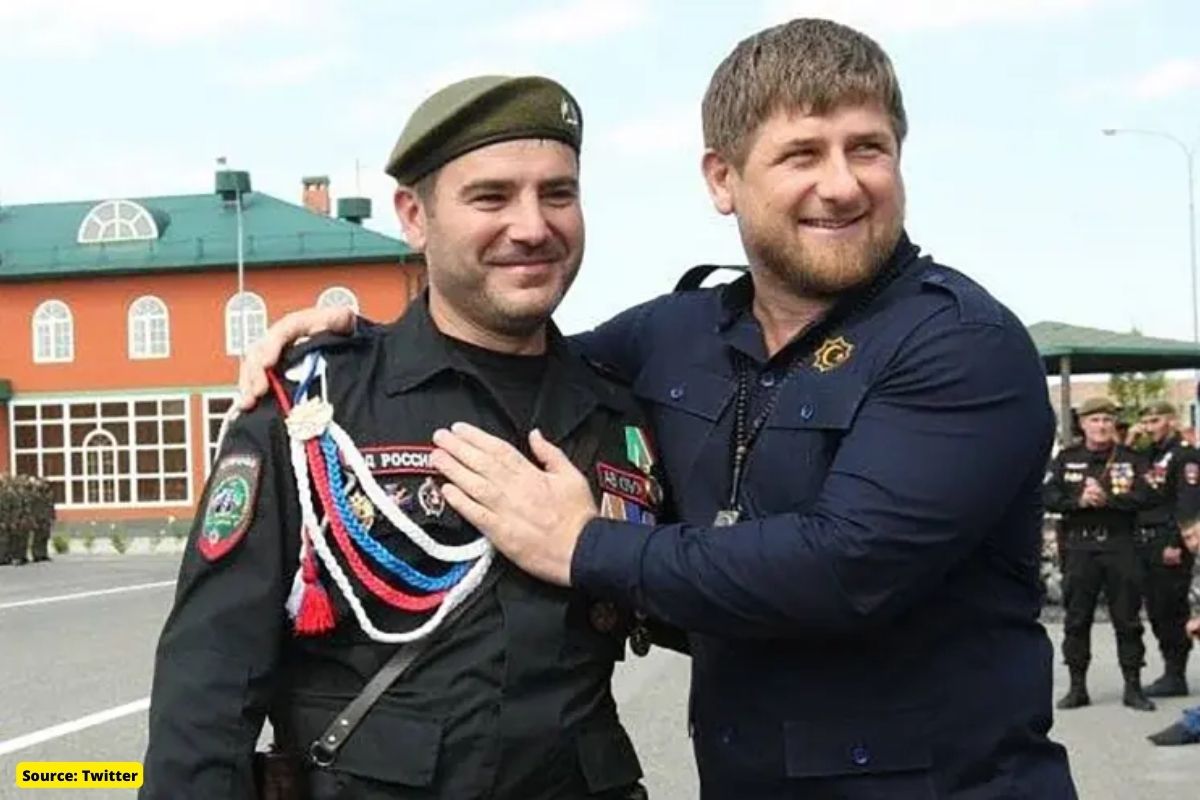 The Russian colonel Zaur Dimayev was blown up by an artillery blast in southern Ukraine, making him the 49th fighter of his rank to die in combat since the invasion began, the report said Wednesday.

Deputy Commander of the 4th Battalion of the Akhmat Kadyrov Special Forces Regiment, Lt. Col. Zaur Dimayev, was riding in a military SUV near the village of Komyshuvakha in the Zaporizhia region when Ukrainian troops opened fire on a car on Tuesday, according to Russian, The telegram channel “Base”.

Zaur Dimayev and the driver of the SUV died at the scene. Four more Russian servicemen were wounded. Dimayev, a staunch ally of Chechen commander Ramzan Kadyrov, was the last high-ranking Russian commander to die in a four-month war.