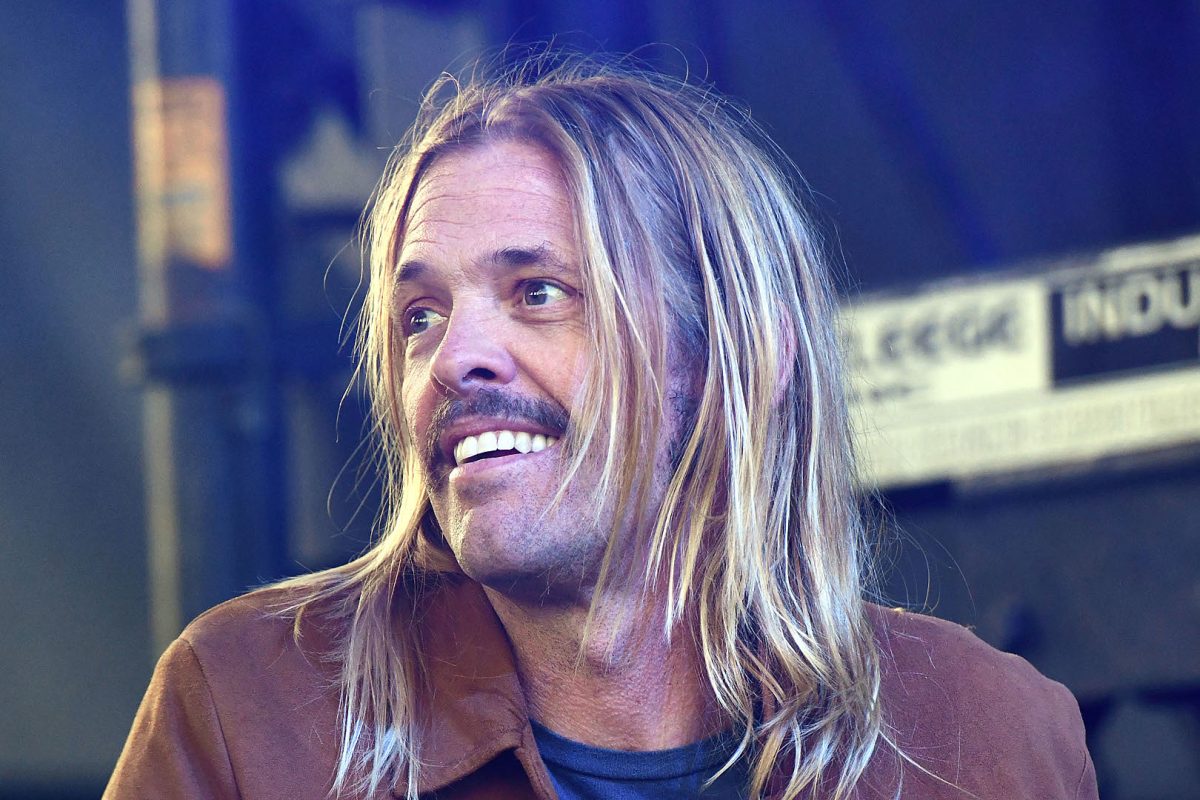 Ground Report | New Delhi: Taylor Hawkins, the drummer behind the rock band Foo Fighters, has died at age 50, according to a statement posted on social media by the band. Hawkins was in Bogotá, Colombia, to perform with Foo Fighters, two nights before the band’s headlining set at Lollapalooza Brazil on Sunday.

The news was announced on the Foo Fighters Instagram account. “The Foo Fighters family is devastated by the tragic and untimely loss of our beloved Taylor Hawkins,” the announcement read. “His musical spirit and his infectious laugh will live with all of us forever. Our hearts go out to his wife, children and family, and we ask that his privacy be treated with the utmost respect at this unimaginably difficult time.”

The Foo Fighters are touring South America and were due to headline the Festival Estéreo Picnic in Bogotá, Colombia on Friday night, March 25. The festival released a statement on Facebook confirming that the band had pulled out of the three-day festival due to Hawkins’ death. “It is with a broken heart that we are here to bring you some very sad news due to a very serious medical situation, the Foo Fighters are unable to perform tonight and have canceled the remainder of their South American tour.”

After performing in Colombia, Foo Fighters were scheduled to play Lollapalooza Brasil in São Paulo on March 26 before continuing their tour in the United States.

There have been tributes for Hawkins, who had drummed for 25 of the Foo Fighters’ 28-year existence after replacing original drummer William Goldsmith in 1997.