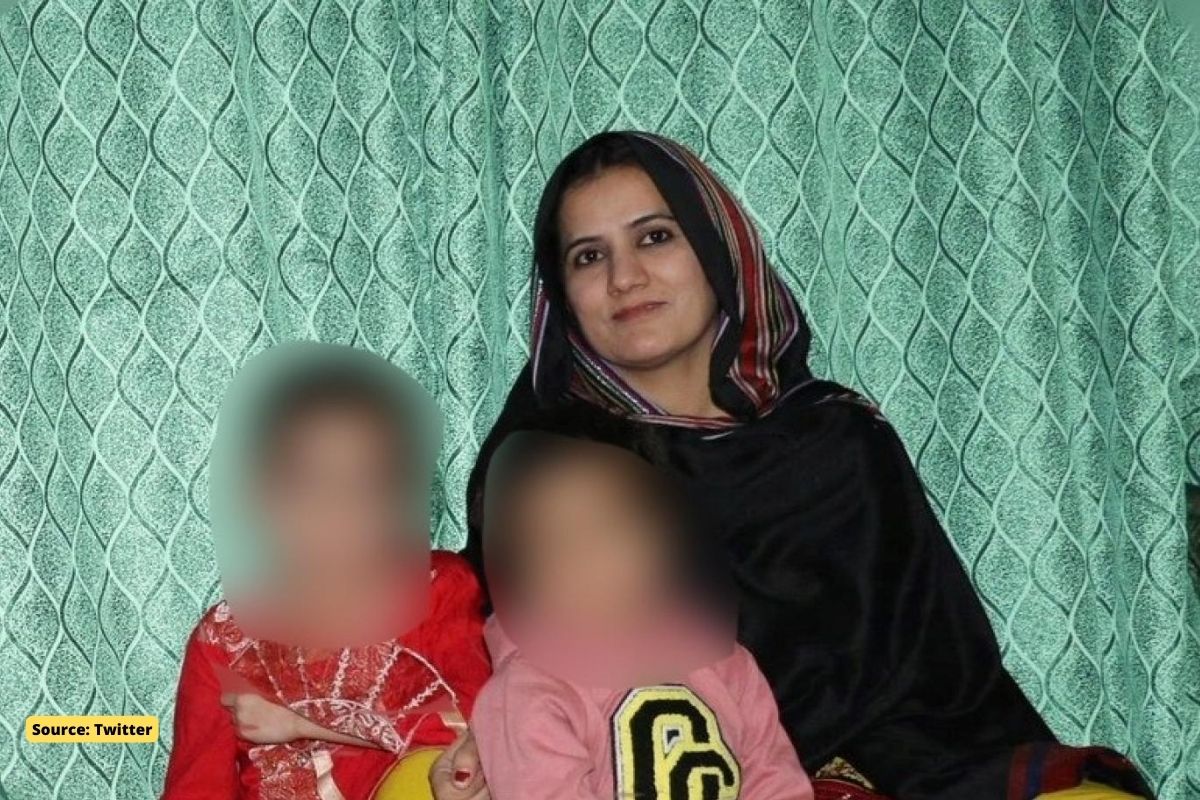 Close relatives of Shari Baloch, a woman who allegedly committed suicide at the University of Karachi, say Shari Baloch, alias Barmash, was a public school teacher and mother of two.

A close relative of Shari Baloch, who lives abroad, said that the woman who carried out the suicide bombing at the University of Karachi was his cousin Shari Baloch, alias Barmash, Independent Urdu reported.

According to him, family members did not want to communicate with the media due to security concerns, who “learned about the incident from the media and social networks.”

A suicide bomber struck a van near the China Institute at the University of Karachi on Tuesday afternoon, killing four people, including three Chinese citizens, and injuring four, including a ranger.

Raja Umar Khattab, an officer with the Department of Combating Terrorism (CTD), confirmed that the blast near the Confucius Institute was a suicide bomber by a young woman in a black burqa very close to the car.

According to Rajah Umar Khattab, hexogen or C4 was used for the explosion.

Surveillance footage released by police after the blast showed a woman waiting on the side of the road, and an explosion occurred as the van approached.

Following the attack by the Majid Brigade of the Baluch separatist organization, the Baluch Liberation Army (BLA) claimed responsibility for the Twitter attack, saying “the blast was carried out with the help of a woman”.

The suicide bomber was later identified as Shari Baloch, and two photographs of her were released. One of the photos shows Shari Baloch with two children.

A relative of Shari Baloch added: “In 2019, she (Shari Baloch) got a public job in the Department of Education of Balochistan and until the last moment joined the government of the school council of Kalatak Union, about 20 km from Turbat, Baluchistan. The girls worked as teachers in high school. However, the school did not confirm this.

“Shari Baloch was the mother of two children, including a son and a daughter,” she said.

According to Shari Balukh’s relative: “Social media say that some members of Shari Baloch’s family have disappeared, so they took such a step to take revenge, but no one in his family is still there. She did not disappear, she was ideologically committed to her organization, so she may have taken such a step.

“Everyone in the family is literate and official, and her husband is a doctor,” she said.