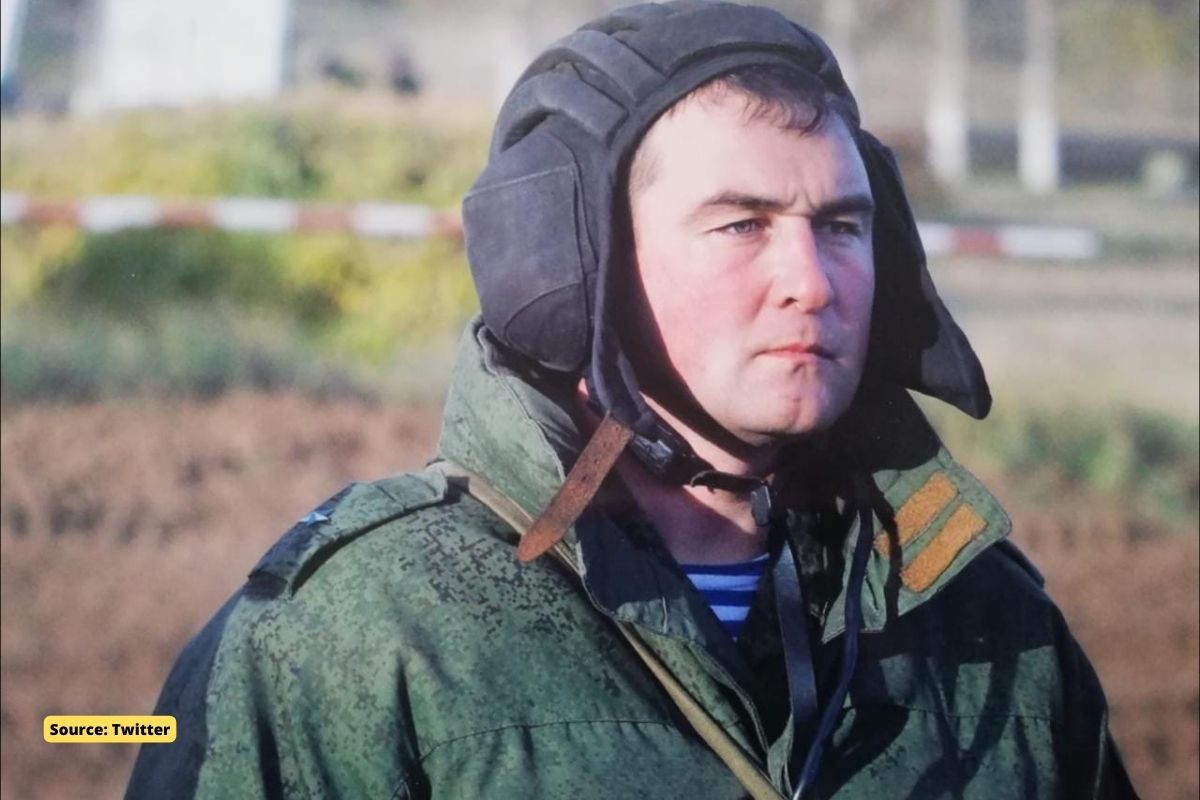 Russia loses another lieutenant colonel in the Ukraine war, reports say that Eduard Dmitriev died on April 28, he was 44 years old. According to reports, 116.RU was informed about this at the school administration in the town of Indygoyka. The settlement is located in the Lebyazhsky district of the Kirov region.

In 1996 he was drafted into the army. Eduard Dmitriev served in Baikonur, in the Republic of Kazakhstan. Returning, he entered the Kazan Higher Tank Command School and graduated in 2000. This was reported in a group of residents of the village of Indygoyka “VKontakte”.

After graduating from tank school, Eduard Dmitriev was appointed platoon commander in the tank division of the city of Totskoye, Orenburg region. After the dissolution of the unit, in 2009, he was appointed Chief of Staff of the Engineer Battalion. In 2012, Eduard Dmitriev became the commander of a reconnaissance battalion, he was given the rank of lieutenant colonel ahead of schedule.

The VKontakte group notes that in the period from 2016 to 2019, Eduard Dmitriev defended the Donbas, after which he was appointed to the post of senior officer of the combat training department of the 2nd Guards Army. In late 2019 and early 2020 he performed combat missions in Syria.

Also Read:  Who was the woman went topless at Cannes, against rapes in Ukraine?

According to media reports, Eduard Dmitriev will be buried in his hometown of Indygoyka. The ceremony will take place on May 1 or 2.

He had a large family. He left behind a wife and two adult children. The soldier’s sister -Alevtina Osipova- spoke about what Eduard Dmitriev was like.