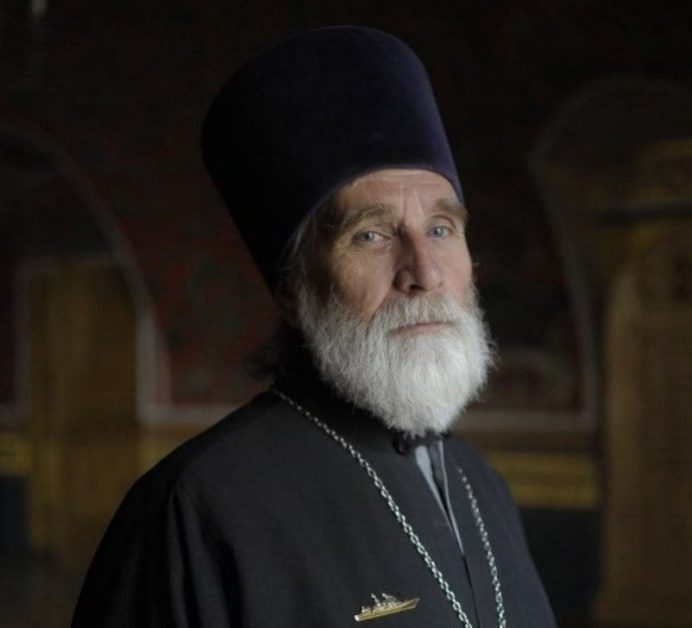 The Moscow Patriarchate’s military department said on social media that Oleg Artyomov was serving in the village of Zhuravlevka in Russia’s Belgorod region on Thursday when he “came under shelling from a Ukrainian smerch (rocket launcher) and died”.

Kyiv: Ukrainian officials in the strategic port city of Mariupol said Friday that an attack on a Russian theater last week could have killed some 300 people, where hundreds of people were taking refuge.

Mariupol City Hall wrote on Telegram: “There are reports from eyewitnesses that an attack by a Russian plane killed about 300 people at the Mariupol Drama Theater.”

It is the first publicly reported death on Russian soil from Ukrainian shelling since President Vladimir Putin sent troops to Ukraine on February 24. Artyomov, a Cossack, was an assistant commander serving believers in a military unit, the church said.

Zhuravlevka is located approximately two kilometers from the Ukrainian border, bordering the Kharkiv region to the northeast. Church said Artomov, born in 1957, was a naval officer who had previously served as a chaplain on submarines and a Russian research ship. (Priest Oleg Artyomov)