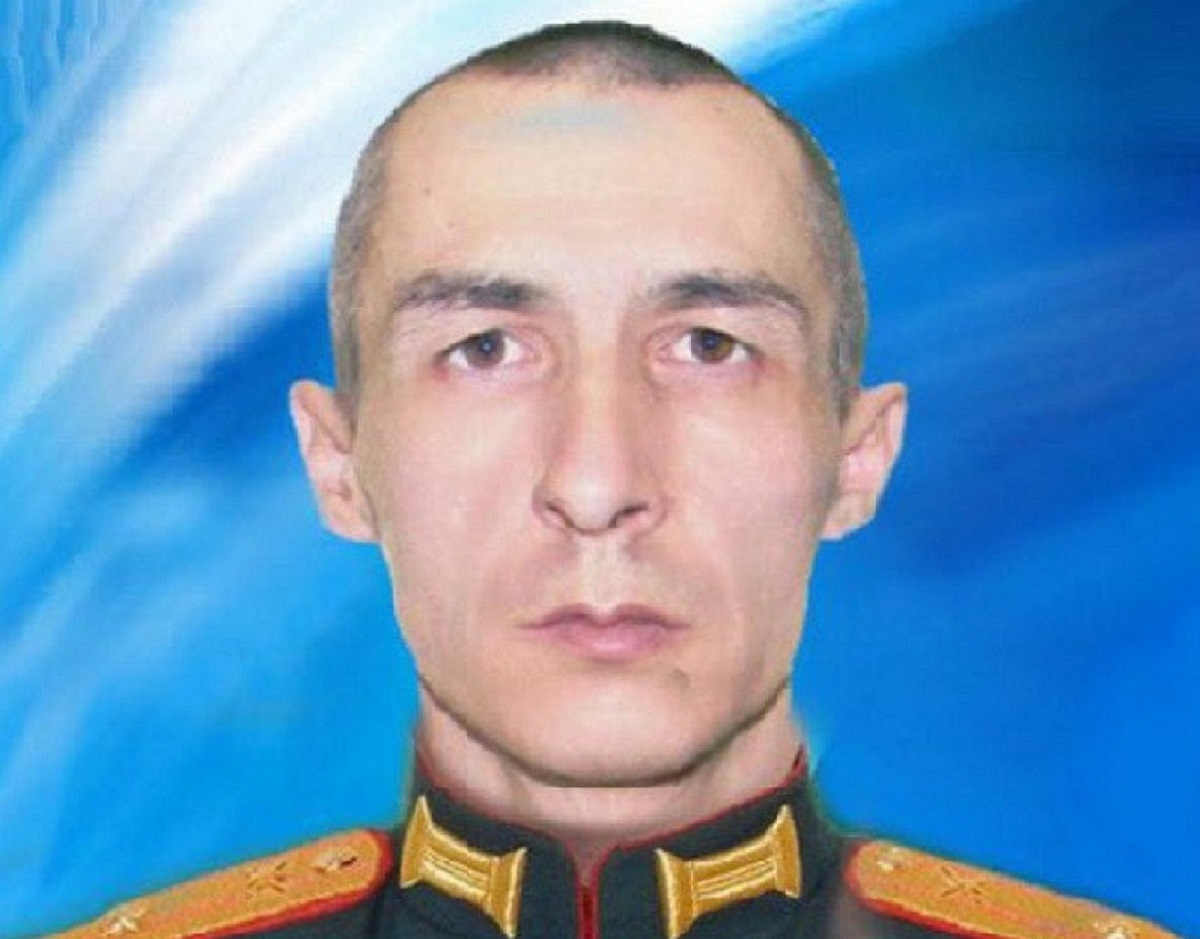 Oleg Viktorovich devoted his entire life to serving in the Russian army. During the special operation, the major gave his life, protecting peace and security. He was 45 years old.

Agafonov was born in 1987 in the village of Ogni, where he grew up and finished school. He studied at the Omsk Tank Engineering Institute, where he received the speciality of a commander of a tank squad and was sent to the city of Chebarkul, Chelyabinsk Region.

On March 27, in Aleysk, they said goodbye to 45-year-old Major Oleg Lisovsky, writes the website of the Aleysk administration. He was the chief of staff – deputy commander of the rocket artillery battalion of the 35th guards separate motorized rifle brigade (in infantry fighting vehicles) of the 41st combined arms army of the Central Military District.

The inhabitants of Aleysk share the burden of an irreparable loss together with the relatives and friends of the hero. The memory of Major Lisovsky and his valiant deed will forever remain in the hearts of the townspeople.

Markiyan Lubkivsky, a spokesman for the Ukrainian Defense Ministry, told The Washington Post that “at least 15 top Russian commanders have been killed in the field.”

Oleksiy Arestovych, an adviser to Ukrainian President Volodymyr Zelensky’s chief of staff, told The Washington Post that the number of Russian generals who have died is slowing the progress of his invasion.

“The death of such commanders quickly becomes public knowledge and is very difficult to hide,” Arestovych said. “Unlike the death of an ordinary soldier, it makes a huge impression.”

He added that the death of any general could delay the Russian invasion “three or four or five days.”

The Russian government and media have only confirmed the death of one general, adding that only 1,351 soldiers have been killed so far. (Who was Oleg Lisovsky)