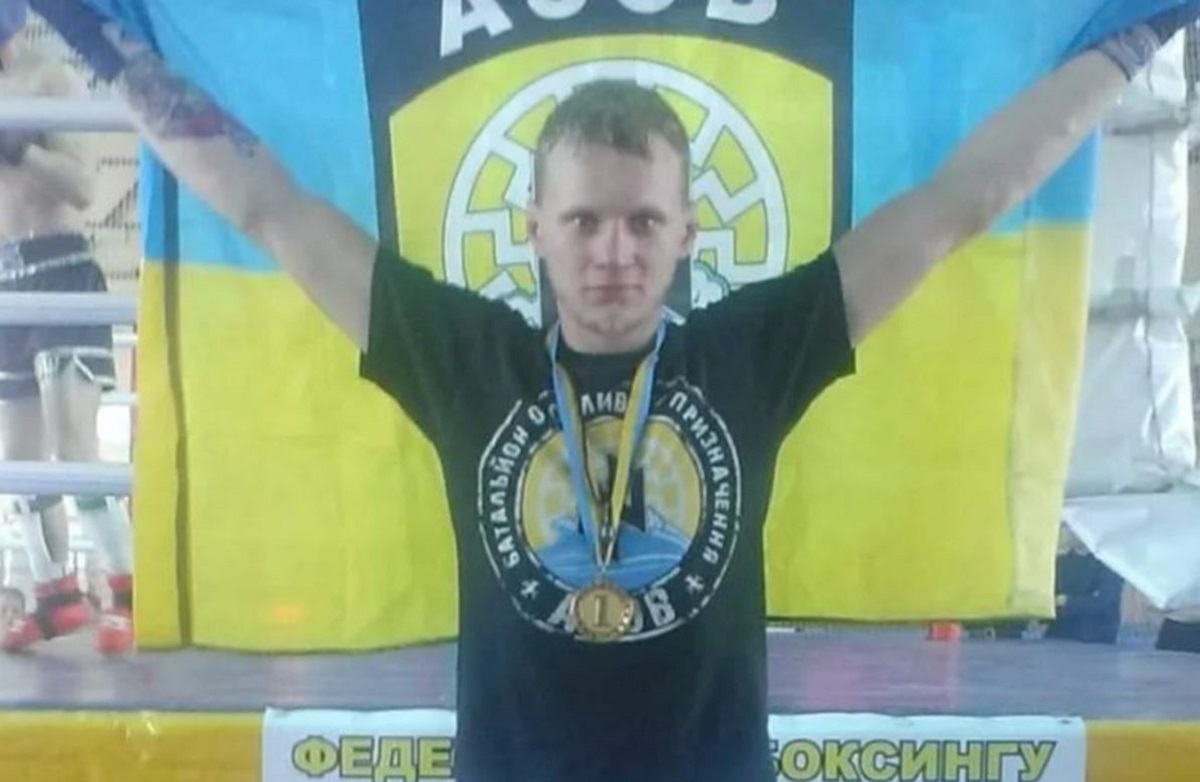 Ground Report | New Delhi: Ukrainian kickboxing world champion Maksym Kagal was assassinated in Mariupol on Sunday while participating in his country’s resistance to the Russian invasion, according to his former coach Oleh Skyrta.

Maksym Kagal, 30, was fighting Russian troops as part of the controversial Azov special forces unit to defend the city of Mariupol, which has seen some of the fiercest fighting since the February 24 invasion of Ukraine.

Since the war broke out, many Ukrainian civilians have joined the armed forces to defend their country.

Announcing Kagal’s death in a Facebook post, his trainer Oleh Skyrta said: “Unfortunately war takes the best. On March 25, 2022, while defending the city of Mariupol as part of the Azov Separate Special Forces Unit, Maxim ‘Piston’ Kagal [was killed].

Mr. Skyrta described him as “the first world kickboxing champion from the glorious city of Kremenchug, the first world champion among adults in the Ukraine team, and just an honest and decent person”.

“Sleep well, brother, rest in peace, we will avenge you,” added Skyrta.

The Azov regiment is a far-right volunteer infantry unit whose members are largely ultra-nationalist, according to Al Jazeera. The unit was formed in 2014 to fight pro-Russian separatists in the Donetsk region of eastern Ukraine, and its success on the battlefield led to its official integration into the National Guard of Ukraine on November 12, 2014, a few months later he helped recapture Mariupol from Russian-backed separatists.

The group has not denied that its members hold extremist “personal views,” but denies that the unit as a whole adheres to Hitler’s ideology. In 2015, spokesman Andriy Diachenko told USA Today that “only 10 to 20 percent” of the group’s members were Na%is.

Kagal, a resident of Kremenchuk, became a world champion as part of the Ukrainian national team, according to Ukraine’s Telegraf.