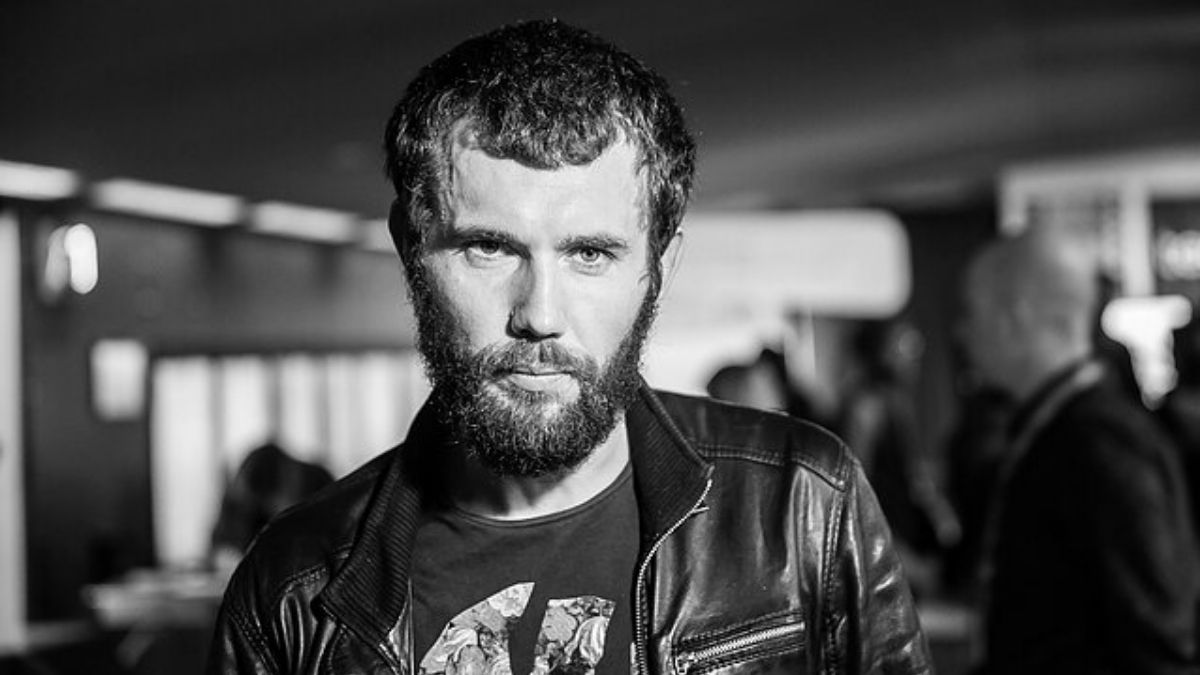 Ground Report | New Delhi: Lithuanian film director Mantas Kvedaravicius was assassinated on Saturday in Mariupol, Ukraine, a city whose fate he had documented for many years, according to the information agency of the Ukrainian Defense Ministry and a colleague.

“While trying to leave Mariupol, the Russian occupiers killed the Lithuanian director Mantas Kvedaravicius,” the agency tweeted on Sunday.

“We lost a well-known creator in Lithuania and all over the world, who until the last moment, despite the danger, worked in Russian-occupied Ukraine,” Lithuanian President Gitanas Nauseda said on Sunday.

Kvedaravicius, who would turn 46 this year, was best known for his conflict zone documentary “Mariupolis,” which premiered at the 2016 Berlin International Film Festival.

In 2016, his documentary Mariupol was selected for the Berlin Film Festival. In 2019, her first fictional film, Parthenon, was screened at the Venice Film Festival.

The film paints a portrait of Mariupol, a strategic port in the breakaway Donetsk region, where pro-Russian fighters have been fighting Ukrainian forces since 2014.

Also Read:  How doctors of Ukraine, treating its wounded soldiers and citizens?

Kvedaravicius was born in 1976, studied at Vilnius University and received a degree in social anthropology from Cambridge University, according to the Lithuanian president’s office.

“(…) Mantas Kvedaravicius, was killed today in Mariupol, with a camera in his hands, in this evil shit war, against the whole world,” said Russian film director Vitaly Mansky, founder of the Artdocfest festival in which Kvedaravicius was a participant, he said on Facebook.