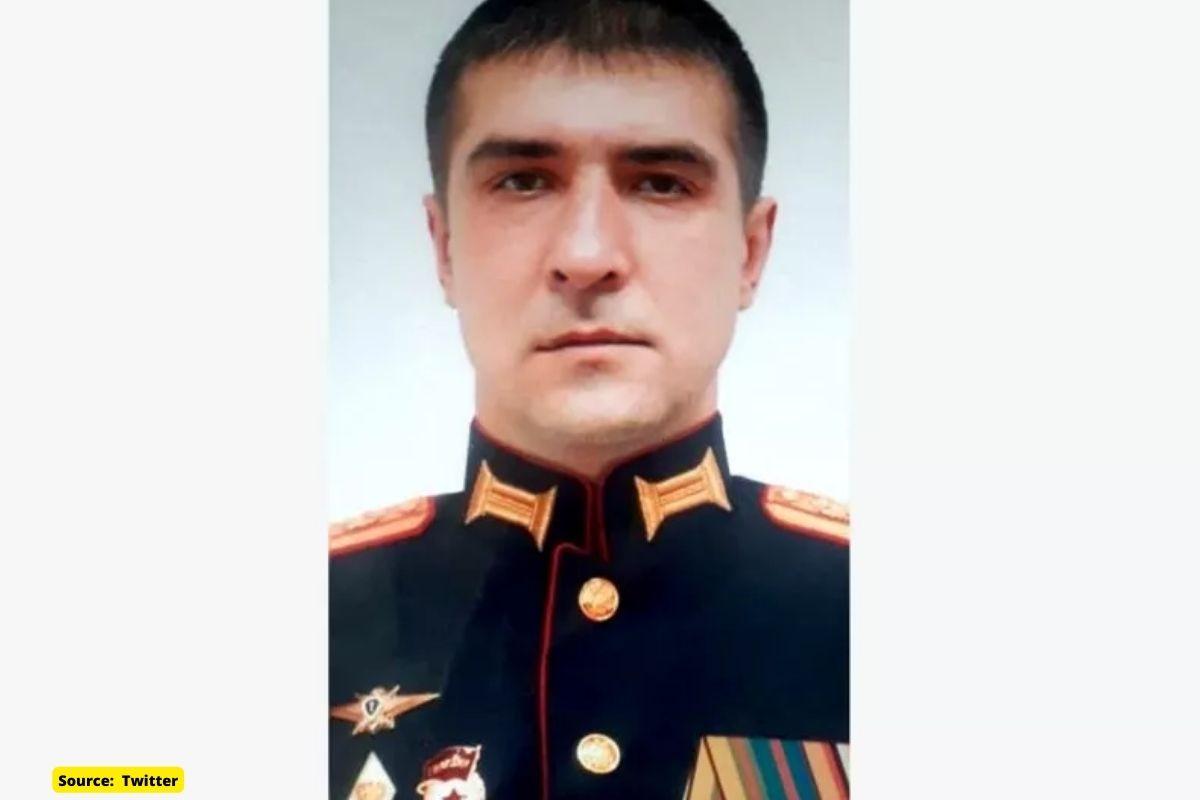 Colonel Denis Kozlov, along with the 26-year-old sergeant whose body was also returned to Murom, was posthumously awarded the Order of Valor, a state decoration awarded in recognition of selfless acts of bravery, according to Murom24.

Who was Denis Kozlov

Kozlov, who was guiding a pontoon ferry across the river at the time, was killed after Ukrainian forces launched missile strikes in the area.

Satellite images revealed the scale of Russia’s failure with the remains of two pontoon bridges seen adrift on the Donets River, surrounded by the wreckage of destroyed tanks and armoured vehicles.

It appears that Russian commanders intended to encircle Lysychansk, and its sister city of Severodonetsk, with the crossing, but saw their sneak attack turn into a massacre when Ukraine correctly guessed their plans.

On the morning of May 8, Russia blanketed the river in smoke by burning nearby fields and lobbing smoke grenades, he said, but commanders detected the sound of ships’ engines and ordered artillery strikes that caused devastating losses.

Kozlov was posthumously awarded the Russian Order of Valor and was buried in his hometown of Murom.

The negative effects of the Ukraine war on the economies of the United Nations are deepening. Following the sharp rise in inflation, prices in the food and oil markets, as well as in the automotive and construction sectors, are soaring.

The 27-member European Union is expected to see headline inflation of more than 7% this year. In addition, the annual production rates of European countries have also slowed down. Some European countries are already experiencing higher inflation than the rest of the Union. Inflation in these countries is close to 14% in the Czech Republic, 12% in Poland and 11% in Greece.

Fishermen and farmers in several European countries have increased their production in the face of rising inflation. On the other hand, due to the sharp rise in gasoline prices, the movement of freight trains and freight trucks has also decreased.

Rising food prices have also made various types of bread more expensive for everyday use, with bread selling for higher prices, especially in grocery stores from Poland to Belgium. In Poland, food prices have risen by 150 percent. Elena Seznik, a Polish woman who works in a grocery store, said: “There was hope for some improvement in the past, but now there is no light in the distance.” Some European governments have signaled tax cuts as well as public aid.