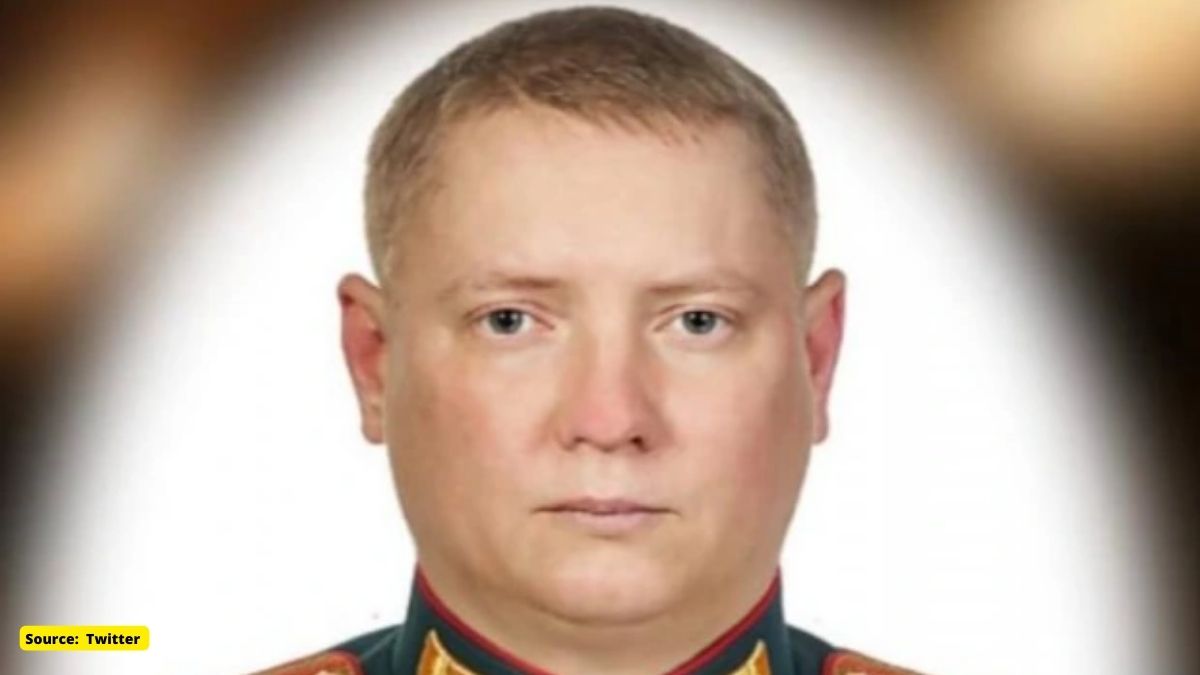 On Friday, April 8, Colonel Alexander Bespalov, who died during a special operation in Ukraine, was said goodbye in Ozersk.

Alexander Bespalov was the commander of the 59th Guards Tank Regiment, acquaintances and relatives of the officer said. A memorial service was held at the Energetik Palace of Culture.

Throughout the war, there was a video of a large number of Russian tanks destroyed by Ukrainian soldiers using missiles supplied by Britain and other countries.

Earlier this week, shocking footage showed the bodies of Russian soldiers piling up after they were allegedly ambushed in Sumy, northeastern Ukraine. (Colonel Alexander Bespalov)

Many relatives of the dead Russian soldiers have not yet seen their bodies return home.

Vadim’s mother, Kolodiya Tetyana, never received the body of a 19-year-old boy who died after being trapped in her armored personnel carrier.

74.RU has created a page in memory of servicemen who died during a special operation in Ukraine.

“No one is looking for these children,” Tatiana said on social media.

“No one cares about them. How many such children, men? How much pain did it all bring? ”

Bespalov’s death came after at least seven Putin generals were killed in the country.

By comparison, the Soviet Union lost only five generals in ten years of brutal fighting in Afghanistan in the 1980s.

One of the other senior officers killed was beheaded and killed by a tank of his men after suffering heavy losses on the battlefield.