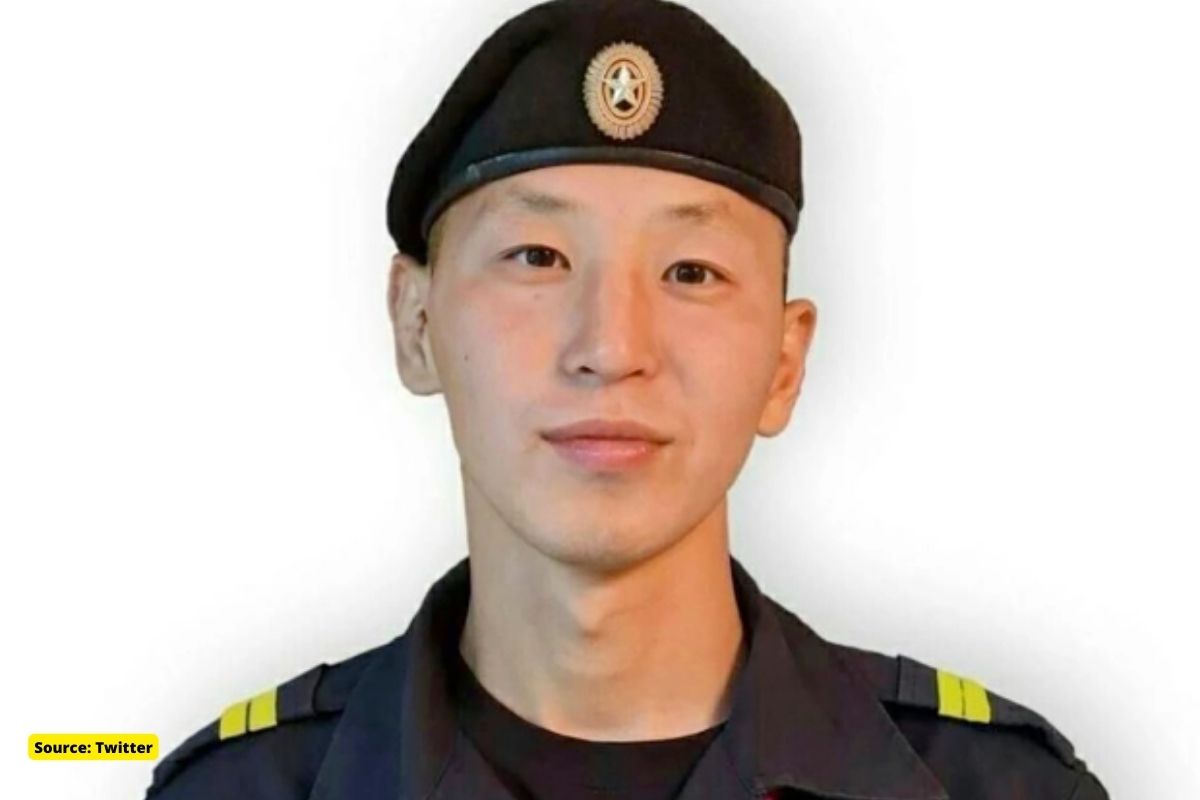 Bato Basanov, 25, the Russian world champion in an international tank warfare competition, died fighting in Ukraine. Bato Basanov, from Buryatia, was one of the thousands of men who were sent across the border into Ukraine following Russian President Vladimir Putin’s declaration of war in February.

He had previously been successful in tank biathlon competition, performing with a team last year in war games in front of defence minister Sergei Shoigu and army chief of general staff Valery Gerasimov.

The 25-year-old is the latest of dozens of men from the impoverished Buryatia region, some 3,500 miles east of Moscow, to die in Putin’s war.

Basanov was a gunner of the 1st company of the tank battalion of the 37th motorized rifle brigade of the Russian Defense Forces. According to the Daily Mail, his body took seven weeks to be recovered by the Russians and has already been returned to his family for his funeral.

His friends and family gave a joint statement: “Bato was an open, receptive, very sociable man, a faithful companion and friend, who was always ready to come to the rescue. Cheerful, smiling and sincere, Bato has always been the pride of our family, a kind, honest and much-loved son”.

For all this, she was awarded a year ago for “glorifying Russia by proclaiming herself world champion in tank biathlon as part of her team.” During the awards, the soldier managed to fire without missing a single shot at all targets with speeds of up to 80 kilometers per hour at the Alabino training ground in Moscow.

Basanov, whose Russian T-72B3 team beat soldiers from 19 countries in combat games, including China, has been seen with Gerasimov, now in charge of Putin’s war effort.

An anonymous Russian military expert blamed the Putin government for the failed modernization of the tanks. They fared worse in optics and targeting technology than the older Ukrainian tanks, which were upgraded with Western equipment.

1 thought on “Who was Bato Basanov, Russian Champion Tank player killed In Ukraine?”