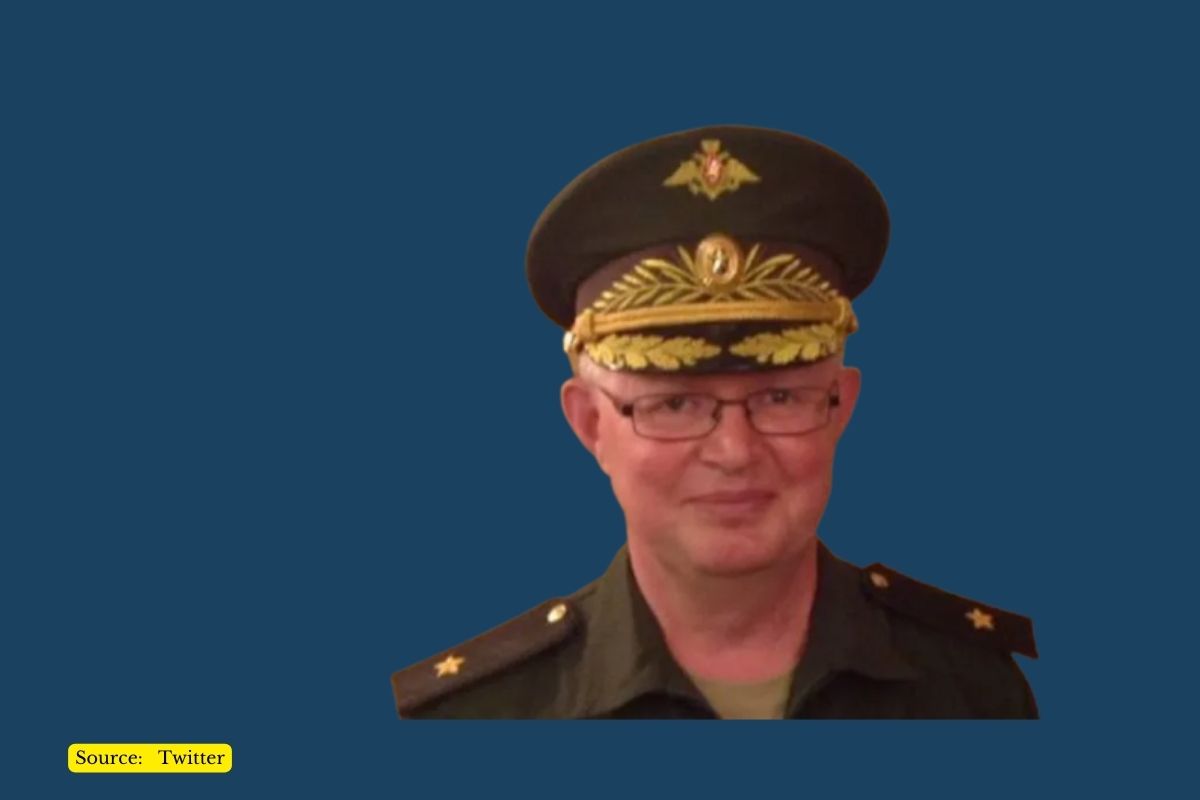 Ukraine has said that Russia has lost another Major General Andrei Simonov, who was killed near the town of Izyum in the northeastern Kharkiv region, according to the Kyiv Post.

Major General Andrei Simonov died near the town of Izyum in the Kharkiv region, which is currently occupied by Russian troops, Ukrainian authorities said.

On Saturday, the Ukrainian military attacked a field command post of the 2nd Russian Army, striking more than 30 Russian armoured vehicles, including tanks, the newspaper reported.

Major General Andrei Simonov was killed on Saturday near the town of Izyum in the northeastern district of Kharkiv, Ukrainian authorities say.

The general was among 100 soldiers killed in a rocket attack on armoured vehicles and tanks, another major loss for the Russian military after the nation first invaded Ukraine on February 24, according to the Kyiv Post.

Footage posted on social media shows that the command post was being bombed by missiles, according to the Kyiv Post.

A Pentagon official, meanwhile, told reporters Monday that Russian forces were still “suffering from poor command, low morale in many units,” and “rejection of victims,” ​​according to the Washington Examiner. James Stavridis, the former Supreme Allied Commander Europe, also said this week that the number of Russian generals killed shows that the nation has shown “amazing incompetence” throughout the war.

Also Read:  Ukraine-Russian War: How many children have been killed so far in Ukraine?

“There is no situation in modern history comparable to the deaths of generals,” Stavridis said in a radio interview on WABC 770 AM. “Just for comparison, the United States in all our wars in Afghanistan and Iraq … in all these years and all these battles, no general has lost in real battles.” He added that he believed that the Russian military was “incapable of logistics” and had “bad combat plans.”