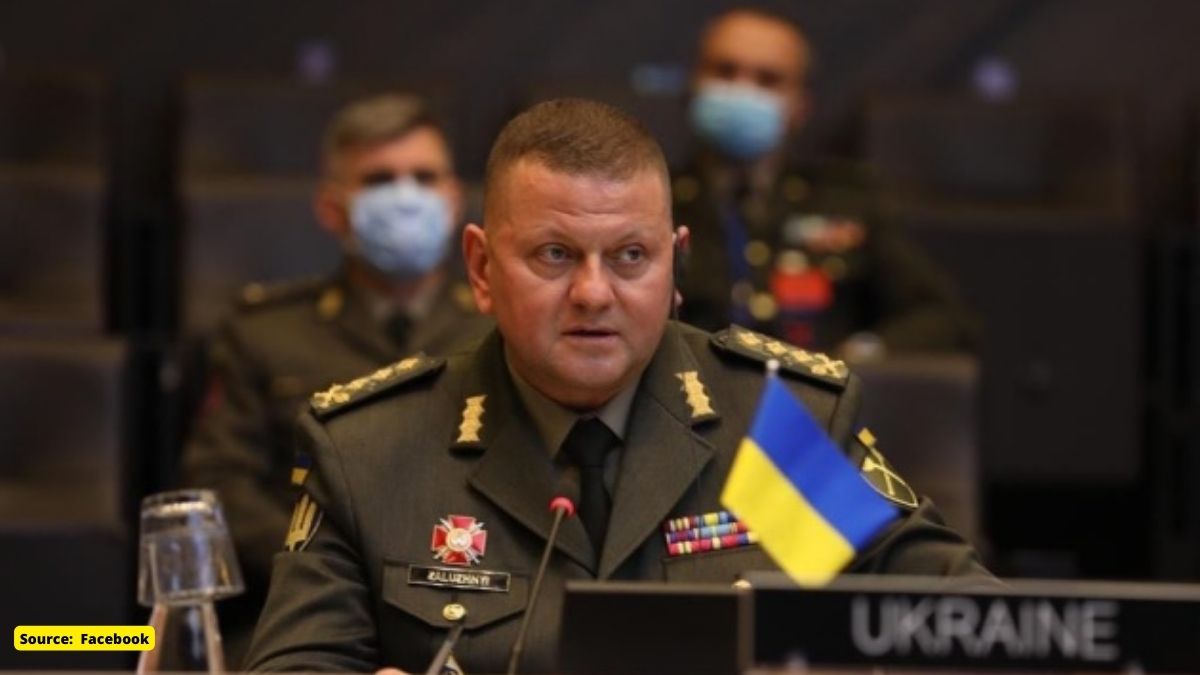 At the beginning of the Russian invasion of Ukraine, no one from Washington to Brussels would have bet on the success of the Kyiv army. Nobody except Valerii Zaluzhnyi, the commander in chief of the Ukrainian armed forces, who for two months has been leading the extraordinary resistance to the brutal offensive in Moscow.

The strategist behind all of Kyiv’s military successes is 48 years old and was appointed to his current post by President Volodimir Zelensky in July last year, with the aim of rejuvenating Ukraine’s armed forces. “We need to move away from map warfare, from battles in the style of… 1943,” Zaluzhnyi said in an interview two years ago. Ironically, the general is fighting an enemy that appears to have emerged from World War II.

Born into a military family, he spent his childhood in the city of Chernihiv, as a child he dreamed of becoming a simple soldier, and today he is called an “iron general” or “indestructible”, as he is called in his homeland, where he is already considered a hero.

Zaluzhnyi represents a generation of soldiers who have been preparing for a total war against Russia since 2014.

From these experiences emerged a group of military professionals who, lacking the rigid Soviet approach of their predecessors, have succeeded in recent weeks in displacing Moscow’s forces with a more agile, decentralized and creative style of warfare.

Unlike the American generals, Norman Schwarzkopf -who led US troops in the first Gulf War- and David “The King” Petraeus -a hero of the Iraq war, Zaluzhnyi does not share the international role he has had since the beginning of the war.

He has given only a few interviews since February, very few public appearances, and only communicates with posts through his Facebook account.