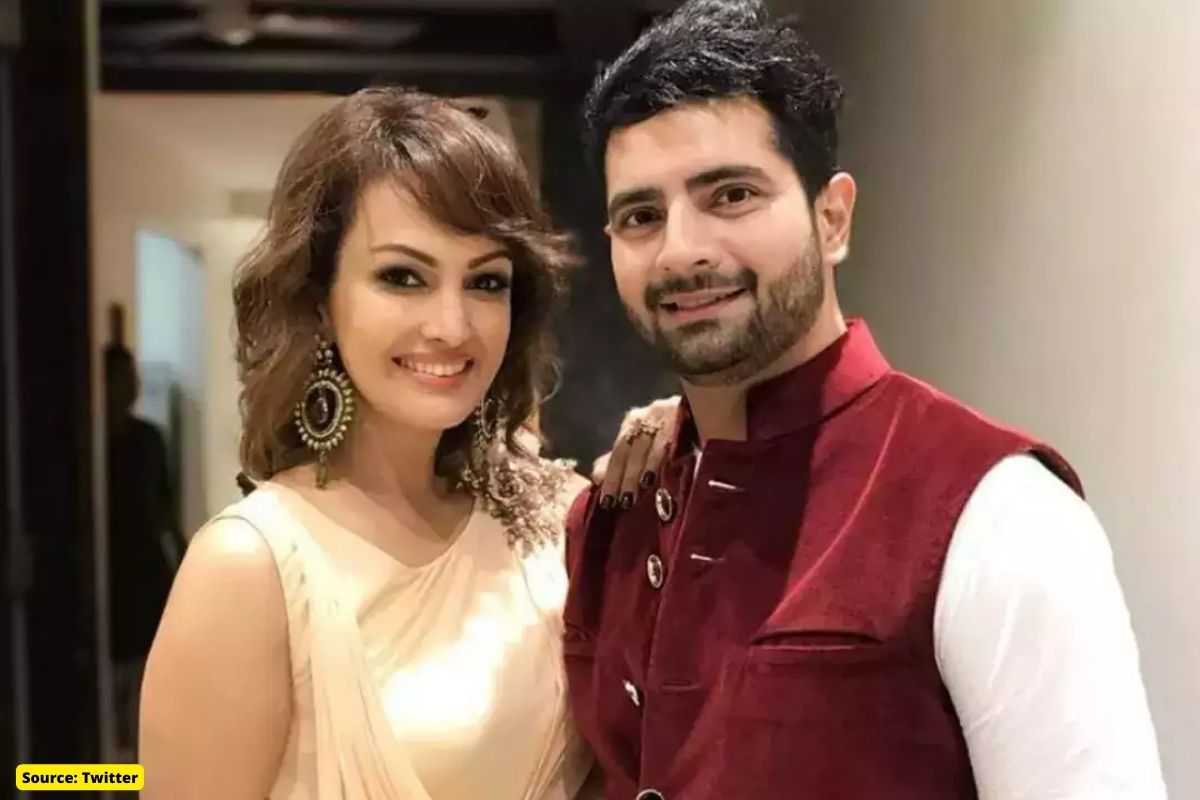 Actor Karan Mehra has claimed that his estranged wife Nisha Rawal has been living with “another man” in their house for the past 11 months. Soon, the husband and wife started accusing each other on social media platforms and in interviews. Things turned ugly and Karan was even arrested.

Mehra said, “He has entered my house leaving his wife and children. Rawal had accused Mehra of domestic abuse last year.

Karan Mehra has also accused him of extorting property, business, car and money from him. The actor has decided to continue fighting the battle. Karan Mehra also alleged that designer Rohit Verma and actress Munisha Khatwani, who were earlier supporting Nisha, are no longer in touch with her.

The actor said in another interview that the allegations levelled against him by Nisha are a “big blow”. He indicated that it was all planned and took him by surprise. He also blamed her for allegedly falling too low for money and playing the lady card.

According to the report of Film Beat, Karan has filed a defamation suit. A case has been registered against Nisha’s three friends Munisha Khatwani, Rohit Verma and Rohit Saathiya. Well, looks like things will get out of hand again for Nisha.

Nisha was recently a part of the digital reality show, Lock Up, hosted by Kangana Ranaut.