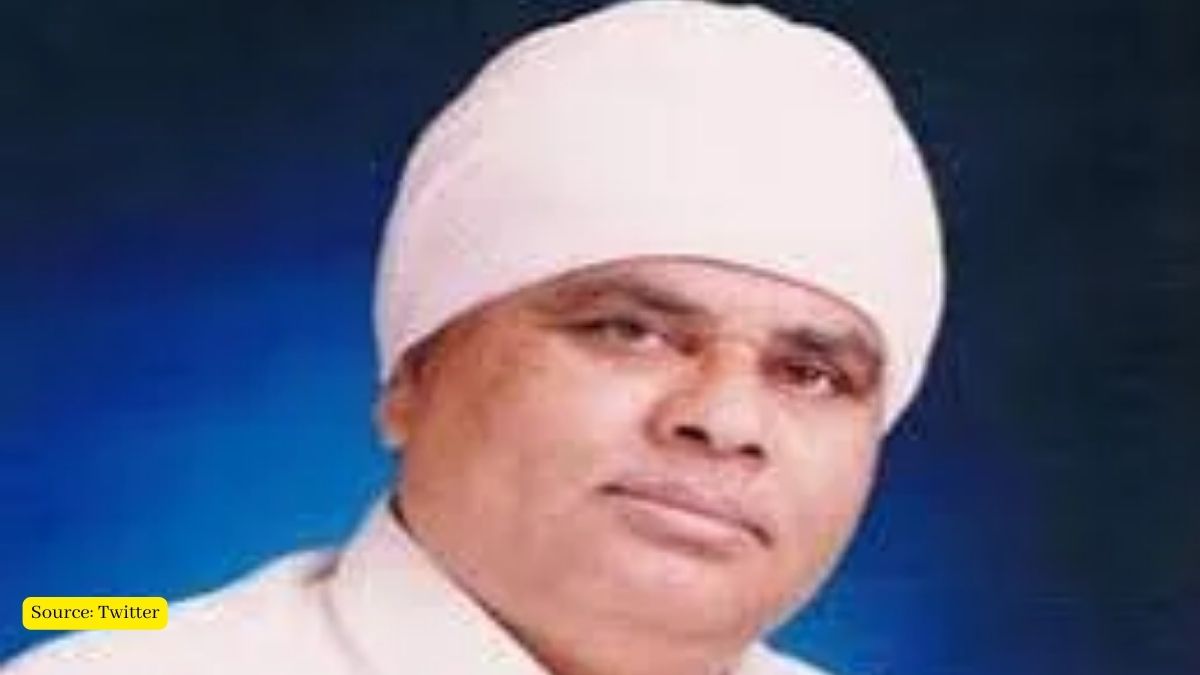 In a major political development, poll strategist Sunil Kanugolu will work behind the scenes for Congress in Karnataka state elections and the Telugu Desam Party (TDP) in Andhra Pradesh polls.

Kanugolu, who has no online presence, is an elusive figure unlike polling strategist Prashant Kishor, with whom he worked in 2014 before they parted ways. Not only the public profile of him, his modus operandi differs considerably as well.

As per media reports, Sunil is expected to start his job from the Karnataka elections and then handle all the state elections for Congress. Long discussions and debates were taking place between Prashant Kishor and the Congress, but the party was divided on Prashant’s entry.

A senior Congress leader told The Indian Express: “Even the photograph circulating on social media is of his brother. So, you can understand his style of operation. He prefers to stay in the background. My impression is that he does not impose his views and ideas on the party. Each game has its strengths and weaknesses. Every match is different in the way it works. He understands that and tries to work with the party.”

He was credited with putting on a big show for AIADMK and driving the party’s strategy in the absence of former Chief Minister Jayalalithaa.

Sunil, a former McKinsey consultant, was a key member of Narendra Modi’s 2014 election campaign and led the Association of Billion Minds (ABM) for the BJP. ABM was the party’s strategic war room.

Sunil is originally from Karnataka but grew up in Chennai. Although he has kept a low profile to date, he is highly regarded in political circles and has worked closely with Prime Minister Modi and Home Minister Amit Shah.