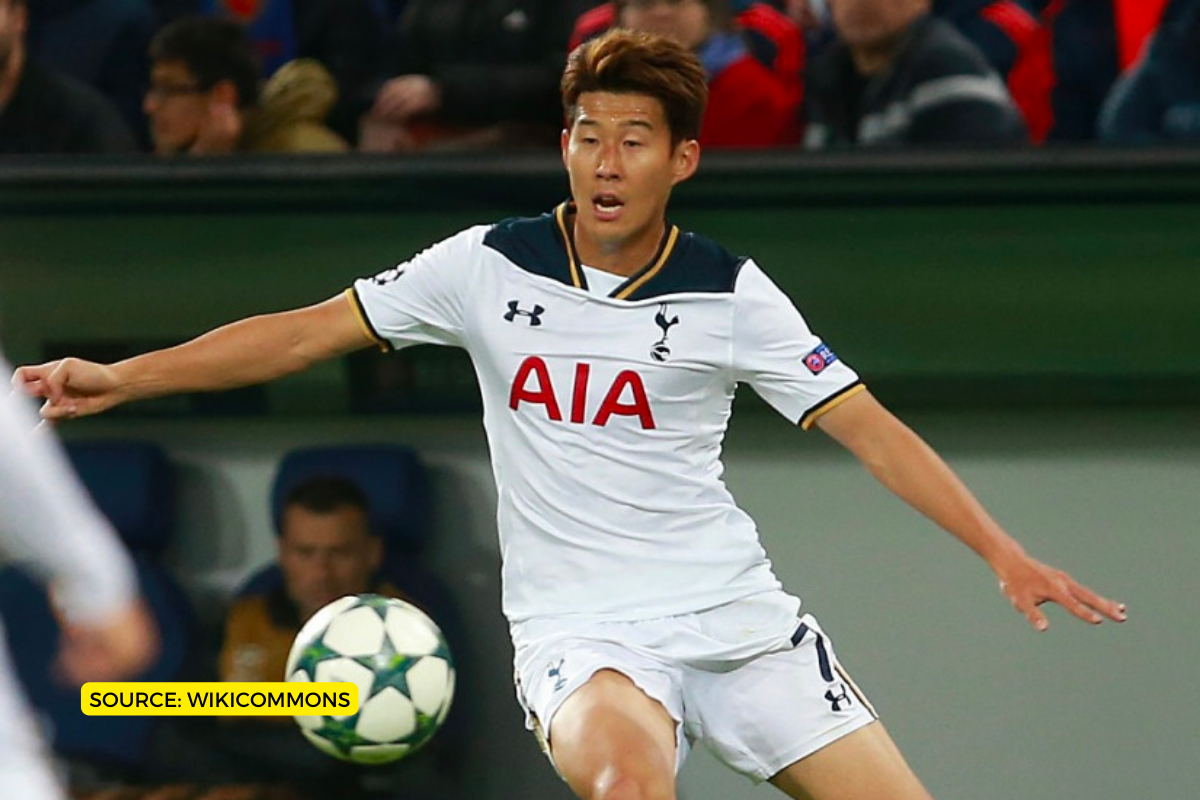 This FIFA world cup has been in news, sometimes for political reasons, and mostly for the unpredictability of the matches. To everyone’s surprise, the Asian teams are doing wonders and pulling off surprise wins. One such win was South Korea’s win against Portgual (2-1).

And, Korean team captain Son Heung-min played a very crucial role in its making. Tottenham Hotspur’s star player took the ball on the rebound from the Korean D-area single-handedly and eventually passed the ball for a fabulous finish by Hwang Hee-chan.

Son plays for the English football club Tottenham Hotspur as a forward. He is the highest scorer Asian in the Premier League, and Champions League history. Son is a symbol essence pride in South Korea for his contribution to sports particularly football. He is appreciated for his looks all across the internet. Even, if you search now there will be numerous articles about the same.

On the other hand, Son’s social media was flooded with hate mail after the country’s loss to Ghana in a group-stage match.

Son was wearing a mask, as he had sustained multiple fractures around his left-eye less than a month ago, espnfc reported. He is the star player of the Korean team, and his presence was needed in the Korea’s world cup squad.

Son was born in Gangwon Province, South Korea in 1992. He started playing in the Bundesliga, the german football league at the age of 16. With his excellent game, within a few years, he cracked a deal with the English club Spurs for £22 million, making him the most expensive Asian player.

Match in brief: Portugal vs Korea

There was a lot at stake for the Korean team, as they had to win to match to qualify for the round of 16. After conceding an early goal within five mins into the match, the Korean team fought back with a 27 min goal.

While the Portugal team had more possession of the goal, but Korean team made it count whenever they had the opportunity. Such was the added-time goal, after a pressuring attack by the Portuguese forwards.

With the Korean win, Uruguay is out of the world cup.

The world cup has been a series of upsets teams like Japan, Morocco, South Korea, and Australia have surprised everyone with their top-class game. High-ranked teams like Germany, Belgium, Uruguay and Denmark had to pack their bags for early departure from Qatar.

Fans can only hope these surprises continue even during the knockout stages of the world cup, and we have new heroes like the Korean team’s captain Son Heung-min.