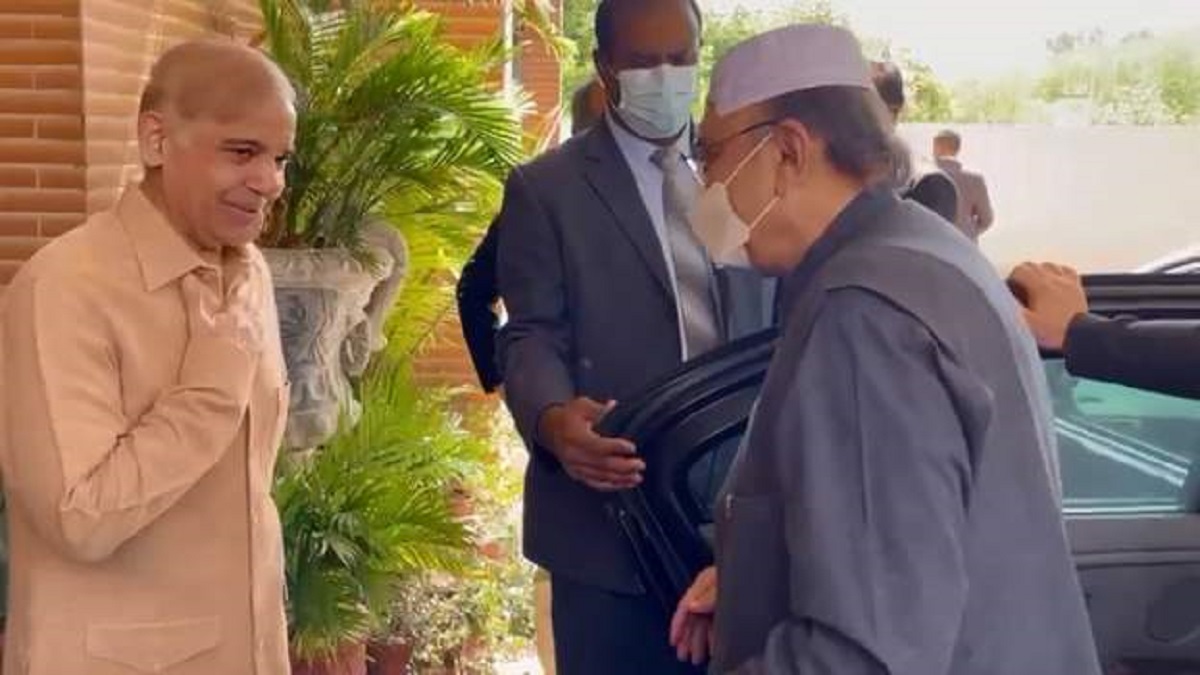 Following the success of the no-confidence motion against former Prime Minister Imran Khan in the National Assembly, the Assembly convened today to elect a new Leader of the House, in which PML-N President Shehbaz Sharif was elected the 23rd Prime Minister of the country.

Panel of Chair Ayaz Sadiq resumed the process for the election of the Prime Minister and conducted the voting process, as a result of which Shehbaz Sharif was elected Prime Minister with 174 votes.

The joint opposition in the National Assembly of Pakistan has moved a no-confidence motion against Prime Minister Imran Khan. The success of the movement depends on whether Imran Khan’s allies join hands with the opposition to show him the way out.

Imran Khan has four major allies, including the PML-Q with six seats, the BAP with five seats and the MQM with seven seats. There are clear indications that three of these parties are going with the opposition, so Imran Khan’s departure seems certain.

Bilawal Bhutto Zardari said that the decision of MQM Pakistan to secede from the government and support the united opposition was historic considering the problems of Karachi and the province and the situation in the country. Has nothing to do with a no-confidence motion. If Karachi and Pakistan want development, then PPP and MQM have to work together in all circumstances.

Who is Shehbaz Sharif

Sharif, president of the Pakistan Muslim League-N (PML-N), was elected to the Punjab Provincial Assembly in 1988 and to the National Assembly in 1990. He became the Chief Minister of Punjab in 1997.

However, after the military coup that toppled the government in 1999, Shahbaz and his family spent many years in self-imposed exile in Saudi Arabia. He returned to Pakistan in 2007. He was re-elected as the Chief Minister of Punjab for a second term after the victory of PML-N.