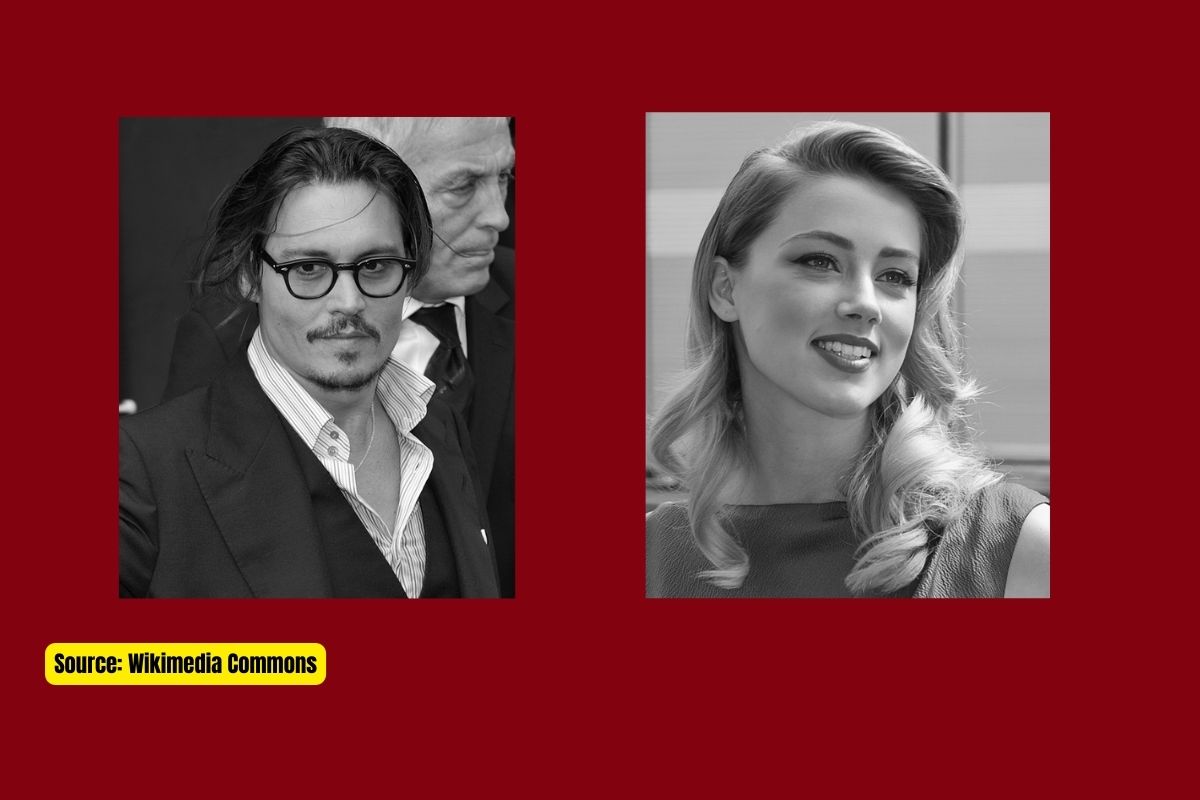 A Saudi man has sent a marriage proposal to Amber Heard, the American actress who lost her libel lawsuit against her ex-husband Johnny Depp.

The libel trial between Johnny Depp and Amber Heard recently wrapped up, and several notable moments from the proceedings created quite a stir on the internet. The six-week trial took place in Fairfax, Virginia, and Depp was awarded $50 million. After the actress lost in court, a Saudi man offered to marry her in a strange turn of events. He said that he was better than the ‘old’ Johnny Depp in a recorded message on her official Instagram account. Amber should marry him, she said, because she has nothing else.

“All doors are closing for you, but I will always take care of you. People hate you and harass you, therefore I have decided to marry you,” read the voice note attributed to the user with the Instagram handle bee4andafter_kw.

In a voice note that has gone viral on social media, the Saudi man sent Amber Heard a marriage proposal. He promises to fill her life with joy and happiness. Not only that, he said that he is better than Johnny Depp whom he called old man.

In the voice memo, it says, “Amber, since all the doors are closing for you, you have no one except me to take care of you. I have noticed that some people hate and bully you, therefore, I decided to marry you.” May Allah bless us both. You are a blessing, but people don’t appreciate that. I’m better than that old man.”

Minutes after the verdict in the libel trial was announced, Amber Heard took to Instagram to write that she was heartbroken after Johnny Depp’s victory.

She wrote: “The disappointment I feel today is beyond words. I am heartbroken that the mountain of evidence was still not enough to stand up to my ex-husband’s disproportionate power, influence and influence.”

“I am even more disappointed with what this verdict means for other women. It’s a setback. It delays the idea that violence against women should be taken seriously.

On Wednesday, Johny Depp won the defamation lawsuit against his ex-wife Amber Heard.

According to the verdict, Depp will pay damages in the amount of two million dollars to his wife for defamatory articles. But his ex-wife was hit much harder. She has to pay Depp $15 million in damages, the jury decided. (Amber Heard marry)

Due to current laws in Virginia, where the trial took place, she only has to raise $10.35 million. This will not be possible for Heard either, her lawyer explained on her television. Asked if the 36-year-old could pay the amount, Heard’s attorney, Elaine Bredehoft, replied: “Oh no, definitely not.”